LEXINGTON, Ky. (Sept. 28, 2018) — The University of Kentucky’s best male singers will join the nationally acclaimed men’s vocal ensemble Cantus in concert 7:30 p.m. Friday, Oct. 5, in the Singletary Center for the Arts Concert Hall. A part of the Singletary Center Signature Series, the Men’s Chorus Fall Extravaganza will feature the UK Men’s Chorus and the university’s popular a cappella group the acoUstiKats performing with Cantus.

Cantus, one of the nation’s few full-time vocal ensembles, is widely known for their warmth and blend, innovative programming and engaging performances of music ranging from the Renaissance to the 21st century. The ensemble functions without a conductor, rehearsing and performing as chamber musicians, each contributing to the entirety of the artistic process.

At its core, Cantus is committed to the preservation and deepening of music education in schools. Its award winning High School Residency program brings Cantus into Minnesota schools over the school year for mentoring and a public concert in the spring.

In addition to national and international performance tours, Cantus actively commissions new music and has been the recipient of numerous awards including the Chorus America 2016 Dale Warland Singers Commission Award. Cantus has released 17 full-length recordings, as well as the recent EP “Anthem” on the group’s self-titled label.

The UK Men’s Chorus is an 80-voice ensemble composed of students, who range in age from freshmen to graduate students, conducted by Jefferson Johnson, director of UK Choral Activities. These young men represent a variety of musical backgrounds and academic disciplines. Founded in the fall of 2002, the Men’s Chorus has grown in size and popularity each semester. The choir’s challenging and diverse repertoire includes literature that spans from Gregorian chant to music of the 21st century. The Men’s Chorus maintains an active performing schedule throughout the state of Kentucky, touring each semester. The group has achieved several distinguished honors in recent years. Most recently, the UK Men's Chorus was selected to perform at the prestigious 2015 American Choral Directors Association National Conference and at the 2016 Intercollegiate Men’s Choruses National Seminar.

The acoUstiKats, founded in 1993 by Johnson as a subsection of the UK Men’s Chorus, are the premier all-male a cappella ensemble in the state of Kentucky. This group of men has been featured on national television as a part of NBC’s “The Sing-Off” season four and has performed in countless venues across the United States from the shores of Hawaii to Graceland in Memphis, Tennessee.

Tickets for the UK Men's Chorus Fall Extravaganza range from $28 to $35 for the general public and are $18 for students plus processing fees and sales tax. Tickets can be purchased from the Singletary Center ticket office by phone at 859-257-4929, online at www.scfatickets.com, and in person at the venue. Free advance tickets for UK students with a valid ID are available at the Singletary Center ticket office up to the day before the concert during operating hours.

UK Men's Chorus and acoUstiKats are part of the UK School of Music at the UK College of Fine Arts. The school, currently celebrating its 100th anniversary, has garnered a national reputation for high-caliber education in opera, choral and instrumental music performance, as well as music education, music therapy, composition, and theory and music history. 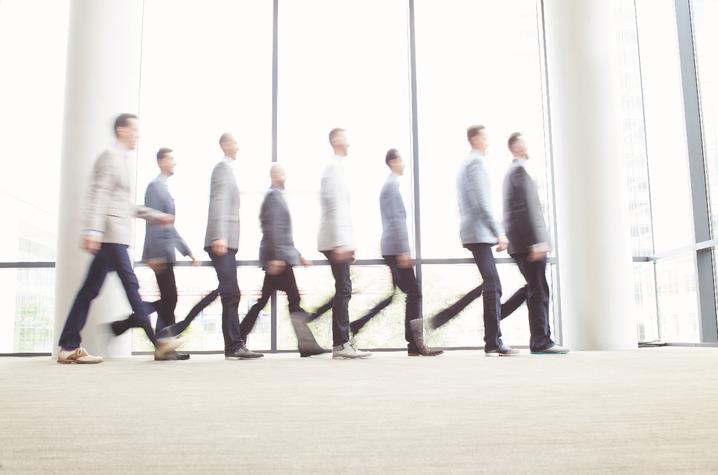 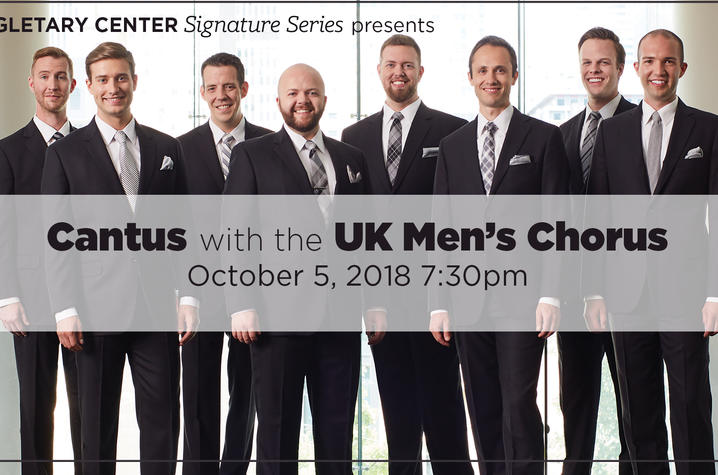