LEXINGTON, Ky. (June 2, 2011) − The summer arts season in the Bluegrass is ready to kick into full swing with "It’s a Grand Night for Singing!," the University of Kentucky Opera Theatre's popular annual Broadway-style musical revue now in its 19th year. This year the musical program, known for its show stopping numbers, will even include one special performance dedicated to President Lee T. Todd Jr., who will retire June 30 from the university.

Considered one of the summer's biggest arts events, “Grand Night” has become known for its performances of beloved Hollywood, Broadway and Top 40 tunes. This year's production of "Grand Night" returns to the stage at 7:30 p.m., June 10, 11, 17 and *18, and 2 p.m., June 12 and 19. The June 18 performance will be presented in honor of the tenure of President Todd and UK First Lady Patsy Todd, a well-known patron of the arts. This performance will include guest appearances by local celebrities. All performances will be presented at the Singletary Center for the Arts.

"Grand Night" has served as the unofficial start to Central Kentucky's summer arts season since its inception. More than 100 university and community members talents come together to present a musical extravaganza of classic songs before "sold out" houses. With a theme of "Billboard to Broadway," this year audiences will be treated to performances of hits from such popular Broadway shows as "Chicago," "My Fair Lady," "Annie" and "Les Miserables," and such beloved standards as "Mr. Sandman" and "How Do You Keep the Music Playing?"

"Grand Night" is produced by Everett McCorvey, director of UK Opera Theatre. UK’s successful opera program is part of the UK School of Music at the UK College of Fine Arts. To see clips of "Grand Night" from 2010, click play on the video below.

Ticket prices for "It's a Grand Night for Singing!" range from $10 to $37 for reserved seating, and are $50 for the special program dedicated to President Todd. Tickets to the June 18 performance of "It's a Grand Night for Singing!" will include admission to the production, a post-show dessert reception and parking. A processing fee will be applied upon completion of transaction. To purchase tickets, contact the Singletary Center ticket office at (859) 257-4929 or visit online at www.singletarytickets.com.

Parking for June 18 will be available in Parking Structure 5, located next to Kennedy Bookstore on South Limestone, with shuttle service running from Administration Drive. To access the shuttles, use the pedestrian bridge on level 3. After the performance and reception, shuttles will pick up at Flag Plaza on Avenue of Champions and return to Administration Drive. Regular valet parking will be available for all other performances. 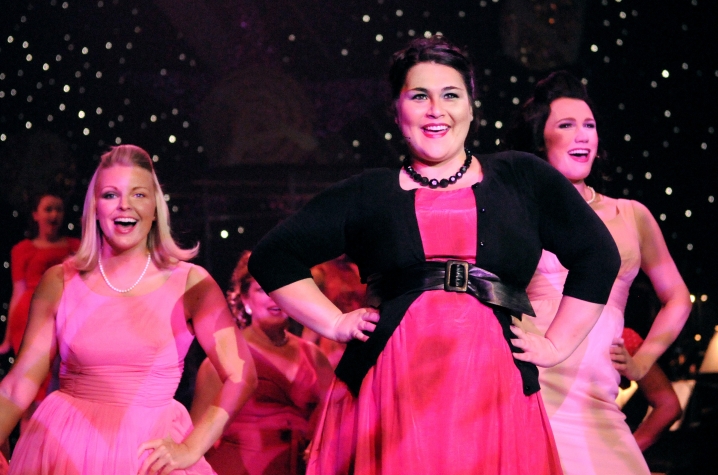 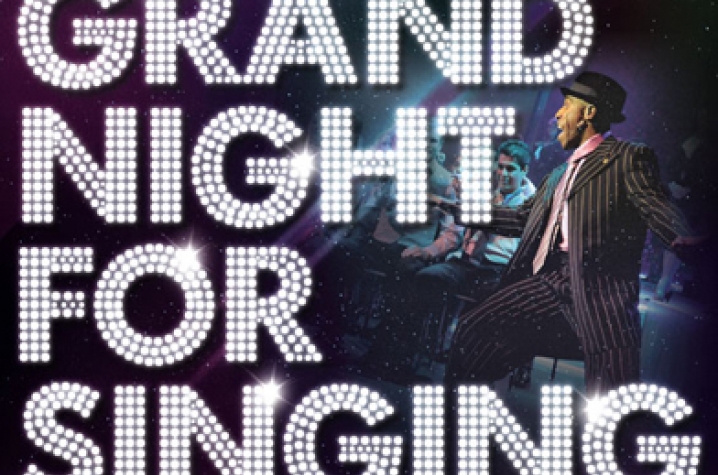