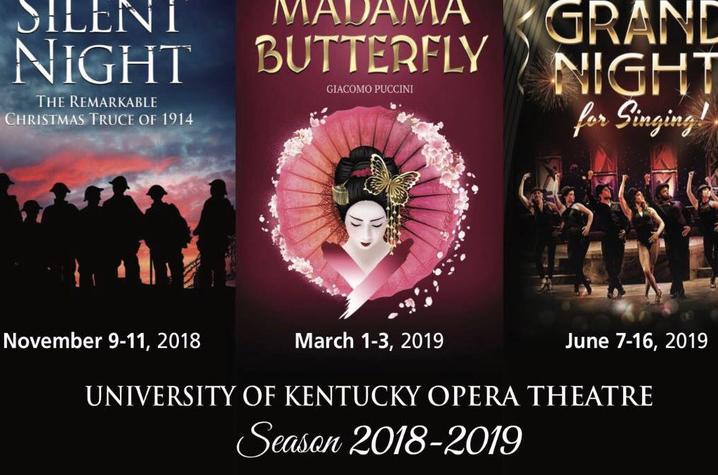 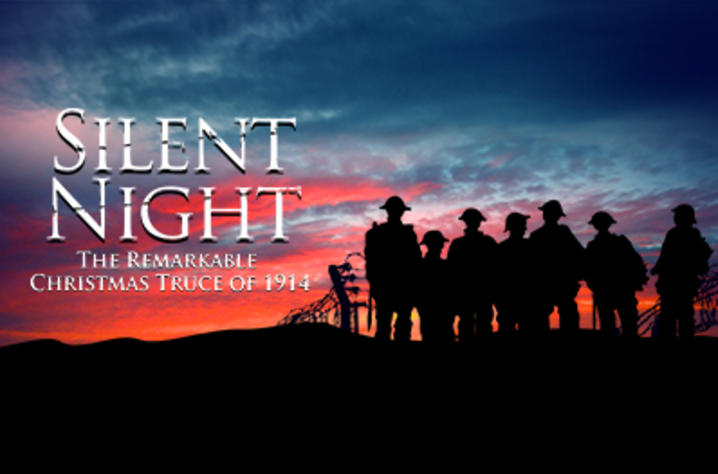 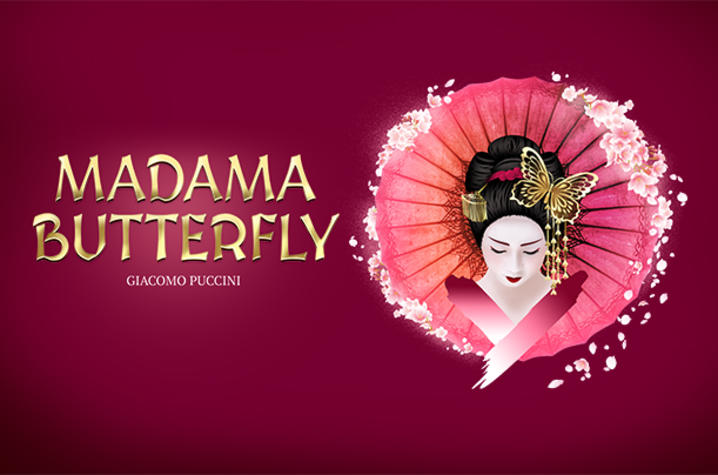 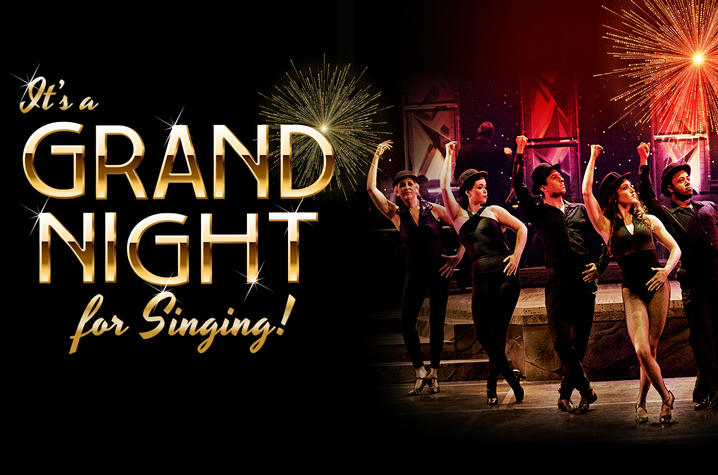 LEXINGTON, Ky. (Sept. 25, 2018) — The University of Kentucky Opera Theatre has announced its lineup of the 2018-19 season. Tickets for the upcoming season are on sale now.

UK Opera Theatre will ring in the new season and the holidays with the 2012 Pulitzer Prize-winning musical "Silent Night." Based on real events from World War I, this opera recounts the incredible story of a spontaneous cease-fire between German, French and Scottish soldiers on Christmas Eve in 1914. The award winning music threads together the emotions of hope, yearning and despair experienced by the soldiers living in the trenches. "Silent Night" will be presented Nov. 9-11 at the Singletary Center for the Arts.

UK Opera Theatre will close out its next season with its 27th production of the popular and regional Emmy Award-winning musical revue "It's a Grand Night for Singing!" The event, known for ushering in the summer arts season in Central Kentucky, features Broadway-inspired music as well as Top 40 hits to captivate guests of all ages. The 2019 production of "It's a Grand Night for Singing!" will be presented June 7-16, at Singletary Center.

Both individual tickets and season packages are available now for the 2018-19 UK Opera Theatre season. Season packages are $145 per ticket to three productions, a savings of $20. Individual and season tickets can be purchased via the Singletary Center ticket office by phone at 859-257-4929, online at www.scfatickets.com, or in person at the venue (10 a.m-5 p.m. Monday through Friday). Fees and sales tax will be added to the price upon completion of the transaction.

UK Opera Theatre is part of the School of Music at the UK College of Fine Arts. The school, which is celebrating its 100th anniversary, has garnered a national reputation for high-caliber education in opera, choral and instrumental music performance, as well as music education, music therapy, composition, and theory and music history.