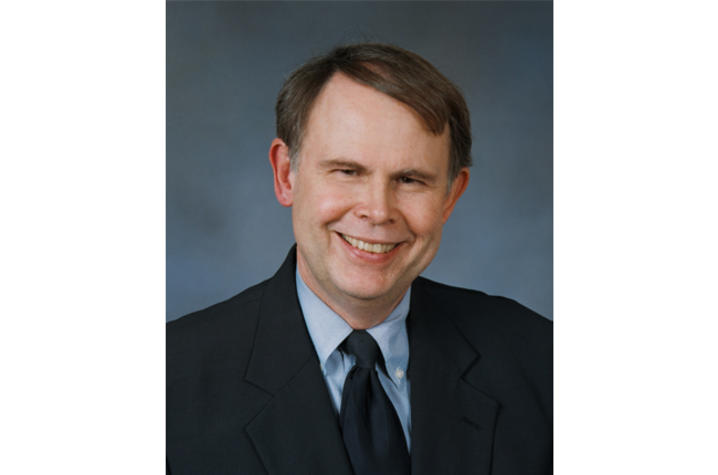 Dr. Thomas Waid is medical director of the kidney and pancreas transplant program at the UK Transplant Center.

LEXINGTON, Ky. (April 26, 2021) – When someone decides to give a person a second chance at life through living organ donation, there are a number of steps that have to be taken before the surgery. Blood tests, screenings, physical exams – just to name a few.

But one hurdle that many potential donors hit is not physiological – it’s bureaucratic.

Nationally, donors have been denied family medical leave. There have been cases where insurance premiums have gone up for insurance has been canceled, or they've been denied long-term care, life or disability insurance. And that's an unfortunate circumstance to have to face after you've done something so altruistic as to donate an organ.

I was asked to testify before the Kentucky General Assembly in 2019 as an expert in kidney donations. I joined forces with Beth Burbridge, a 2002 UK graduate who was denied medical leave when she wanted to donate a kidney to a child she learned about through Facebook. Since she was healthy, her employer considered the surgery to be elective; she was told she would have to use accrued vacation time or unpaid leave.

Donating a kidney or partial liver, it's not considered elective surgery. It's really a significant operation and a life-saving procedure for that other person.

Kentucky House Bill 75, known as the Living Organ Donor Protection Act of 2021, created a new section of Kentucky Regulatory Statues that defines “insurance coverage” and “living donor” prohibits certain insurance coverage determinations based upon the status of an individual as a living organ donor. The bill was signed by Governor Andy Beshear on March 22, 2021.

These two bills are very beneficial for people who would decide to donate. They can alleviate some of their fears about the impact on their job or financial situation. Kentucky is the 15th state to have this kind of legislation and it protects the citizens of the Commonwealth, who want to consider donation.

The next steps are to get protection for donors at the federal level.

There are two bills in Washington that give protections like this on a federal level, so it could cover the entire country,

April is Donate Life Month, a celebration of the generous and selfless donors who, through the national organ donation registry, have helped thousands get a second chance at life. More than a thousand Kentuckians are on the waiting list for a donation of a lifesaving organ or tissue. Visit donatelifeky.org to learn more about becoming an organ donor.