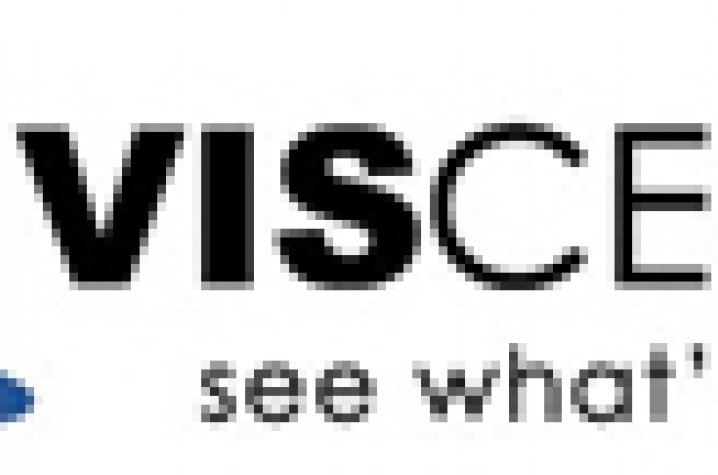 The event begins with a reception, then will be followed at 4 p.m. with the films' screenings.  The event will end with a panel discussion featuring architecture Professor Greg Luhan, one of the faculty advisers on the solar decathlon; Hahn, and Seales.