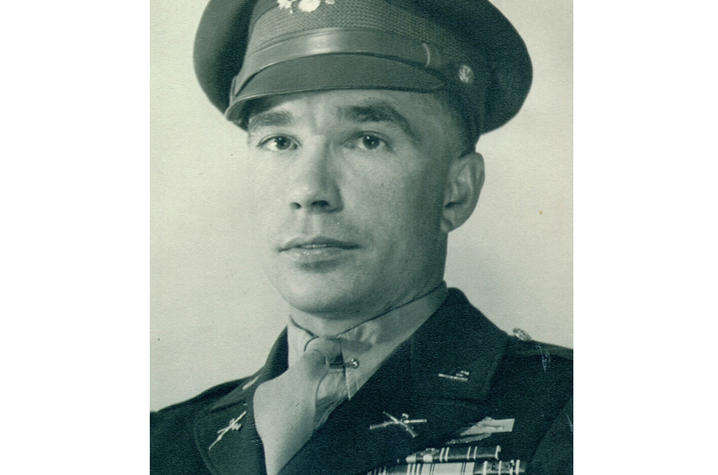 LEXINGTON, Ky. (May 22, 2020) — A documentary film about a World War II hero from Kentucky will air on Kentucky Educational Television on Memorial Day and two other days that week. The film, “From Honor to Medal: The Story of Garlin M. Conner,” was executive produced by Al Cross, director of the Institute for Rural Journalism and Community Issues within the University of Kentucky College of Communication and Information. A schedule of the airing dates for the film can be found on the KET website here: www.ket.org/program/from-honor-to-medal-the-story-of-garlin-m-conner/.

On Jan. 24, 2020, UKNow ran the story below about the film, the man it honors and the decades long effort his friends made to secure a U.S. Medal of Honor for Conner. This story was written by Al Cross.

Seventy-five years ago today, a soldier who had been in combat for more than two years, suffering many wounds and earning four Silver Stars, offered the ultimate sacrifice — calling in artillery on his forward position, to save his battalion.

She says in the documentary, “Just to know that you are part of this great mission that has lasted so long, and that you could at some point in your future, tell your kids, tell your grandkids, that once upon a time you were part of this fight ...”