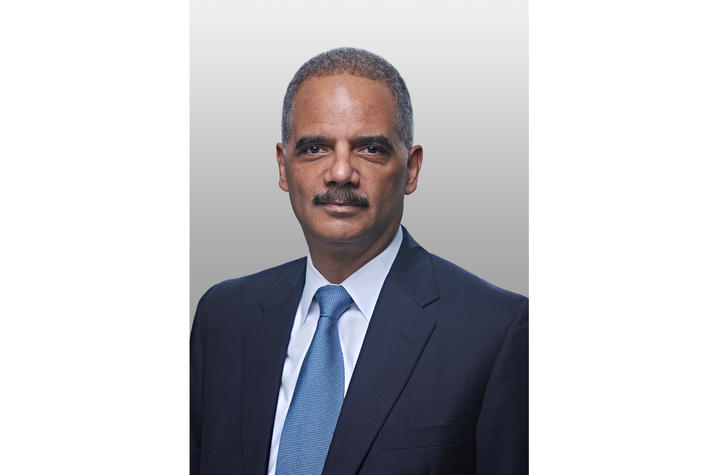 The event will take place at 5 p.m., at UK’s Memorial Hall. There is no fee to attend the event, but registration is required. Melynda J. Price, William L. Matthews, Jr. Professor of Law at UK, will serve as moderator.

The Ray Lecture Series is the pre-eminent lecture series at UK Law. Established in 1977, the Ray Lecture has featured outstanding jurists and public figures discussing legal topics of current interest for over 40 years. The lectureship has enriched the educational experience for both the college and university communities.

Eric H. Holder Jr. advises clients on complex investigations and litigation matters, including those that are international in scope and involve significant regulatory enforcement issues and substantial reputational concerns. Holder was a partner at Covington from 2001-2009 and rejoined the firm after serving for six years as the 82nd attorney general of the United States.

To register for the event, visit http://law.uky.edu/holder.