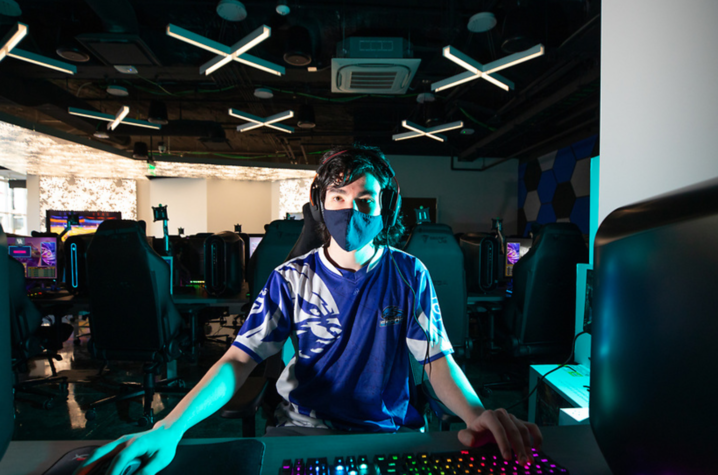 LEXINGTON, Ky. (March 8, 2021) — Global esports organization Gen.G and the University of Kentucky announced today that the two will join forces for a ‘University of Kentucky Esports Invitational’ as part of their ongoing partnership. Gen.G and UK have invited the school's athletic rivals to compete on March 12-14, 2021 in League of Legends, Valorant and Rocket League that will be streamed on twitch.tv/universityofky.

The following schools will compete in the invitational:

The Invitational is the first time that all of the schools will be competing in the same esports tournament. Student casters from UK will cast the entire event and there is a $1,000 prize for each game for the winning school. Viewers can follow all of the action by following #UKEsportsInvitational.

Each competition will be a single elimination bracket and will follow the below schedule:

“We’re excited to host our first major invitational with UK with some of the top esports universities participating,” said Gen.G CEO Chris Park. “Remaining connected and unified in the community while at home during the COVID-19 pandemic is a top priority for us, and we look forward to bringing a world-class experience to students around the country. It’s amazing to see the continued buzz around esports in the college ecosystem.”

“Our students continue to be passionate about esports, so we are thrilled to be able to invite others schools to participate in hopes of providing a unique way to level up their competitive skills,” said UK Associate CIO Heath Price. “We always look forward to providing exciting opportunities to our students, and now more than ever, we hope this invitational provides a platform to continue connecting with each other around the country.”

Gen.G and the University of Kentucky continue to bring best-in-class esports activations to the community and remain committed to building the next generation of esports leaders around the country. The two have partnered together since 2019 bringing together engaging virtual events, activations, and initiatives over the last two years including NBA 2K “Hoops at Home” tournament and “Give Health for Kentucky Kids” charity program.

Established in 2017, Gen.G is the leading esports organization connecting the United States and Asia. Ranked No. 6 in the Forbes list of the “World's Most Valuable Esports Companies,” Gen.G is the only major organization that owns and operates top teams in the world's leading esports markets — China, South Korea and the United States. Its unique portfolio of teams, winners of seven global championships to date, includes the Seoul Dynasty franchise of the Overwatch League; 2014 and 2017 League of Legends world champion team in South Korea; the world's top all-female Fortnite team, based in Los Angeles; and the NBA 2K League's historic expansion franchise in Shanghai.