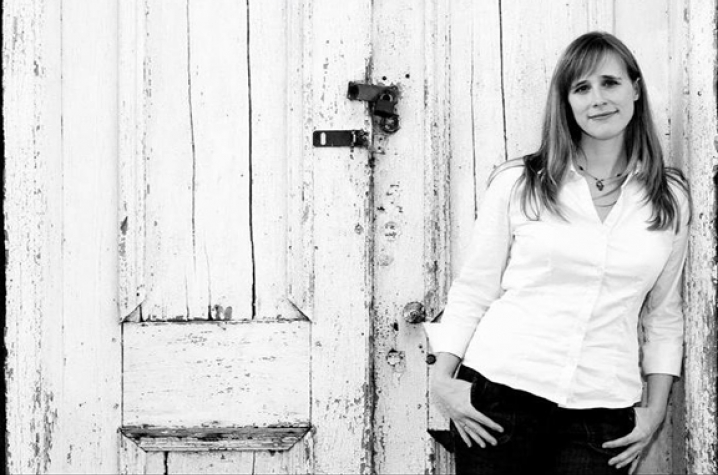 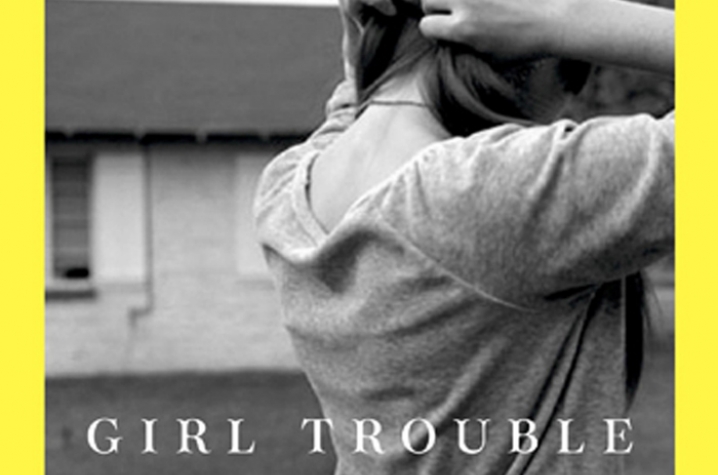 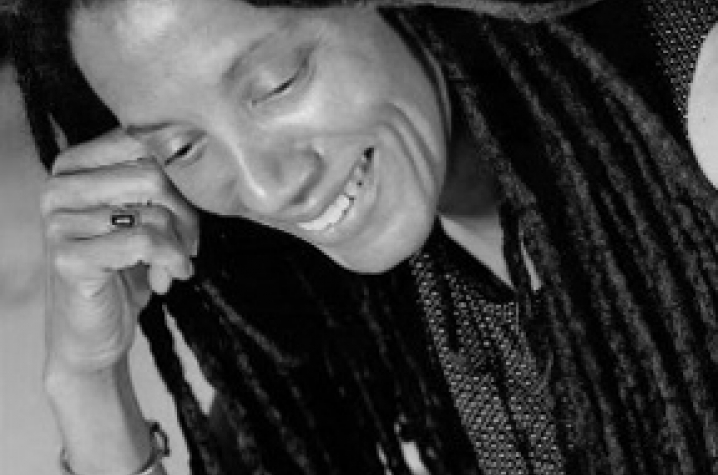 LEXINGTON, Ky. (Sept. 2, 2009)  - Holly Goddard Jones, a University of Kentucky graduate and native of Western Kentucky, will see her first book of short stories, "Girl Trouble," published by a major New York publisher this month. Goddard Jones is a featured presenter at the Kentucky Women Writers Conference, Sept. 10–12, where she will teach a fiction workshop and read from her new book in a joint appearance with her mentor at UK, writer Nikky Finney.

Another teacher of Goddard Jones’s at UK and the author of "The Memory Keeper's Daughter," Kim Edwards, has said about “Girl Trouble,” "Holly Goddard Jones is a strikingly gifted young writer, and in her debut collection, 'Girl Trouble,' she turns a clear but compassionate eye to the nuances of small-town life, its secret undercurrents and betrayals. Her characters, blinded by desire or loss or disappointment, can't see the damage they inflict, or how power, used badly, erodes the bonds of love. Compelling and full of heartache, these stories are so beautifully written you won't want them to end."

Goddard Jones was a 2007 winner of the prestigious Rona Jaffe Foundation Award, a $25,000 prize given to only six emerging women fiction writers each year. Her short stories have appeared in The Kenyon Review, The Southern Review, The Gettysburg Review, The Hudson Review and Epoch. Her work, mostly set in Western Kentucky, has been anthologized in two volumes of New Stories from the South, published in 2007 and 2008, and in the Best American Mystery Stories, published in 2008. Additionally, she was the recipient of a Peter Taylor Scholarship at the Sewanee Writers' Conference in 2006.

The writer's newest work, "Girl Trouble" published by Harper Perennial, is a collection of eight stories where the fine line between right and wrong, good and bad, love and violence is walked over and over again. The book hit bookstore shelves Sept. 1.

During the Kentucky Women Writers Conference, Goddard Jones will teach a sold-out fiction workshop at 1:30 p.m. Friday, Sept. 10, at the Lexington Public Library - Central Library, and 1:30 p.m. Saturday, Sept. 11, at the Carnegie Center.

Additionally, the writer will join Finney for a reading beginning at 4:30 p.m. Friday, Sept. 10, in the Lexington Public Library - Central Library. Finney is the author of "Heartwood," a collection of stories, and three books of poems: "On Wings Made of Gauze"; "Rice," winner of the PEN America Open Book Award; and "The World Is Round," winner of the 2004 Benjamin Franklin Award for Poetry. Educated at Talladega College and Atlanta University, Finney is a professor of creative writing in the UK Department of English. She's also on the faculty at Cave Canem, the writer's center for African-American poets, and is a founding member of the Affrilachian Poets. Since 2007 she has served as the Graze Hazard Conkling Writer-in-Residence at Smith College.

The Kentucky Women Writers Conference is the longest running conference of its kind in the nation. A literary festival, the event's continuing purpose remains promoting imaginative conversation and lifting up women’s artistry for the benefit of all. The annual event is made possible in part by its presenting sponsor, UK, and continued community partnerships.