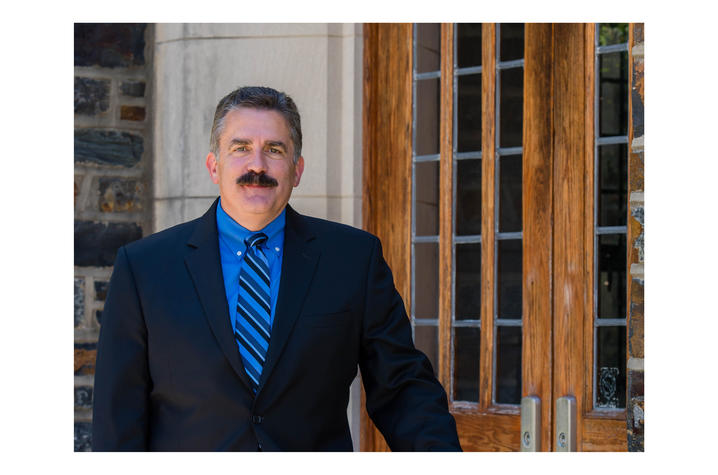 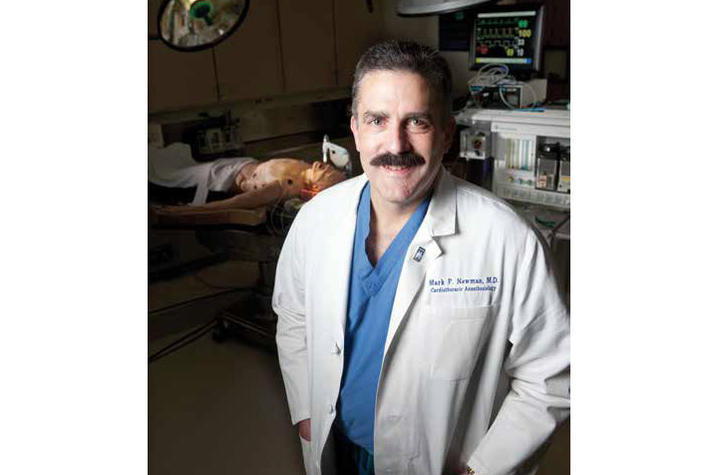 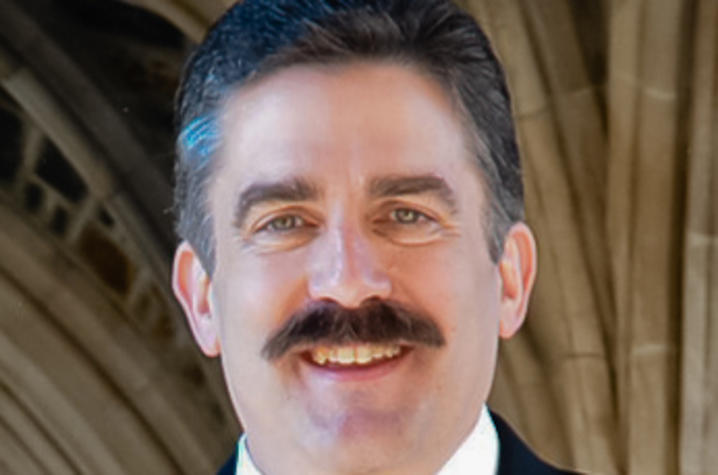 Newman, an anesthesiologist, was born and raised in Owensboro, and is a veteran of the Air Force.  He has been at Duke since 1992 and has held a variety of increasingly senior positions, including professor of medicine and chair of anesthesiology.

As the new EVPHA, he will succeed Dr. Michael Karpf, who has led UK HealthCare for nearly 15 years through a remarkable transformation, growing to a $1.5 billion enterprise with nearly 40,000 inpatient discharges and 1.5 million clinic and outpatient hospital visits annually.

“We are grateful for the members of our search committee and the many faculty and staff who took part and provided input during this thorough process to identify a new EVPHA,” said UK President Eli Capilouto. “Dr. Newman’s background as a clinician-scientist, a chairman, a hospital leader and president of a large multispecialty physician group, as well as his love for the Commonwealth and its people, give him unique insight and experience to lead our academic medical campus.”

Newman grew up in Kentucky as part of a farm family with a strong focus on education. He stayed close to home to attend Western Kentucky University to help his family while his father was ill and began running the family farm after his father passed away. He received the Air Force Health Professions Scholarship to attend medical school at the University of Louisville. He completed a residency in the Air Force and a fellowship in Cardiothoracic Anesthesiology and Transesophageal Echocardiography at Duke University Medical Center before returning to active duty at Wilford Hall Ambulatory Medical Center, a U.S. Air Force facility. He was deployed for Operation “Just Cause” and then for “Desert Shield” and “Desert Storm.”

“As executive vice president for health affairs at the University of Kentucky, I will be helping lead one of the nation’s renowned institutions of higher learning, research and clinical care as well as returning to my home state,” Newman said. “The last decade has seen UK HealthCare evolve into a system with the focus and the flexibility to grow and build on its reputation while advancing the health and patient care opportunities for people throughout the Commonwealth, and I look forward to being part of its continued success.”

President Capilouto convened a search committee in December 2016 to review and interview candidates co-chaired by Eric N. Monday, executive vice president for finance and administration, and Dr. Wendy Hansen, chair of the Department of Obstetrics and Gynecology. The committee was composed of physicians, administrators, deans and staff.