"UK at the Half" interview with UK history Professor Gerald Smith about the Kentucky African American Encyclopedia.

LEXINGTON, Ky. (Feb. 3, 2017) — Now celebrated in several nations around the world, Black History Month began humbly when noted historian Carter G. Woodson and other African American leaders urged the nation to recognize a “Negro History Week” in February 1926. Fifty years later, President Gerald Ford officially designated February as Black History Month, defining it as an annual celebration of the achievements of African Americans and their roles in U.S. history. At the time, he urged the nation to “seize the opportunity to honor the too-often neglected accomplishments of black Americans in every area of endeavor throughout our history.”

Decades later, University of Kentucky’s history professor and Martin Luther King Jr. Scholar in Residence Gerald L. Smith with colleagues, professor emeritus at Kentucky State University Karen Cotton McDaniel and professor of history at Western Kentucky University John A. Hardin took that challenge to heart. They began searching for the lost stories of African Americans who had an impact on the history of the Bluegrass State.

They published their 550-page tome of historical treasures, The Kentucky African American Encyclopedia, in 2015. The accolades and awards began flowing almost immediately – the 2015 Kentucky Archives Month Certificate for Merit for Writing/Publication from the Kentucky State Historical Records Advisory Board, the 2016 Living Legacy Award from the Kentucky Black Legislative Caucus, and the Thomas D. Clark Medallion Book Award from the University of Kentucky.

“African-American history resurrects and reclaims the experiences and expectations of black people in the United States,” said Smith, who also holds the Theodore A. Hallam Professorship at UK. “It documents their courage, commitment, contributions and creativity in the making of American history. The Kentucky African American Encyclopedia reaches outside and beyond the traditional narrative of Kentucky history to capture hidden and forgotten people, places and events, which shaped the state's history.”

When asked to name a few of his favorite Kentucky historical figures, he quickly answered with stories of the numerous African-American baseball teams that flourished here from the late 1800s through the 1960s; the Bransford family, who from the 1840s through 1941 were influential explorers, guides and interpreters at Mammoth Cave; the membership of the Louisville’s Union Cycle Club who bravely demanded equality in the 1890s; and runaway slave George French Ecton from Winchester, Kentucky, who in the 1880s represented Chicago as the first African American elected to the Illinois General Assembly.

“And there were the countless, unnamed African Americans who contributed beyond measure to the rich history of Kentucky as musicians, chefs, educators, jockeys, farmers, physicians, business owners, lawyers…well, name just about any profession and there were African Americans there to make Kentucky the state it is today,” Smith said.

In honor of Black History Month, the UK Martin Luther King Center has scheduled a number of events, including movies about African-American women; the comedian John Mulaney Feb. 13; the film “Loving” about an interracial couple Feb. 15 in Memorial Hall and the cooking adventure “A Taste of Soul Food with the Cats Den Underground” Feb. 21. For a complete list, including details about the events mentioned above, visit the King Center calendar of events at http://www.uky.edu/mlkc/. 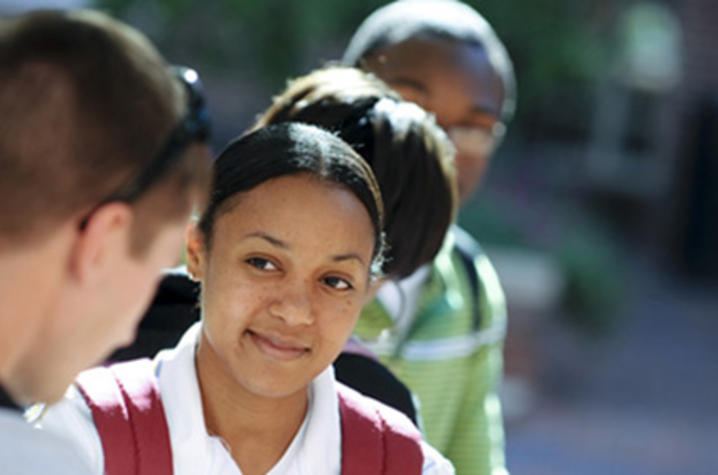 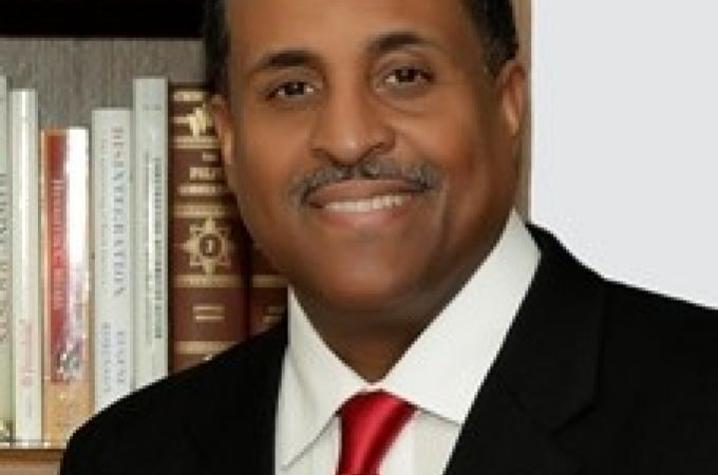