Video Produced by UK Public Relations & Marketing. To view captions for this video, push play and click on the CC icon in the bottom right hand corner of the screen.  If using a mobile device, click on the "thought bubble" in the same area. Special thanks to Ed Berry, Gatton College of Business and Economics and UK Athletics for photos and footage used in this video.

UK alumnus Ed Berry, who works as an NFL agent, sees them as an extension of his own family.

Berry, who played on the UK Football team, was a management and marketing major as an undergraduate. He earned his MBA from the Gatton College of Business and Economics in 2014.

We recently chatted with Berry about what makes his job so interesting and how the University of Kentucky set the stage for his career.

UK: First of all, tell us about your UK experience. What was it like?

Ed Berry: Being A student at Kentucky lived up to my wildest expectations. All the dreams that I had about being from a small town — I graduated with 38 — coming up here to play in front of 60,000 people, to be able to represent the University Kentucky, it was unbelievable. And so, to be a student as well — our academics, it's a standard of excellence, not just with our athletics but with our academics as well

UK: What is your current job?

UK: What’s the best part of your job?

Berry: I think the best part of my job is the relationships that I'm able to form. The guys that I work with, the Randall Cobbs of the world, the Avery Williamsons, they're family to me.

UK: Did you ever picture yourself having such a cool job?

My wife reminds me, often, of, oh, these things that you “have” to do. So yes, it is totally mind-blowing to think that a kid from Eminence, Kentucky, is now rubbing shoulders and working with some of the greatest athletes on the planet.

UK: How do you think your UK degrees have helped you in your career?

Berry: I think it was foundational, because the company that I work for in the industry — we get thousands and thousands of applications yearly to get a spot, to get the job, to get to the position to be able to work with these top athletes. And it's Ivy League schools, it's the Harvard’s, it's the Dartmouth, it's the Stanford, it's the Yale. And I'm from Kentucky, and to me, I'm just as qualified as each and every one of them, simply because of what we did at the University of Kentucky.

Berry: The teachers, and the faculty, and the staff at the University of Kentucky, unbelievable. I think back to Gordon Holbein in the Business School of Gatton, to so many teachers that impacted me and influenced my life, and honestly, decisions that I made that have impacted my future.

UK: How proud are you to be a University of Kentucky graduate?

Berry: If you can't already tell, I am super proud to be a graduate of the University of Kentucky. I'm wearing it on my chest. I would wave a flag in New York City if I could. I have an accent, and I wear it as a badge of honor up in New York City. That's where I live. That's where I work. And so, every day, as soon as I open my mouth, people know that I'm not from New York. And I proudly tell them, I'm from Kentucky. I went to the University Kentucky, and I'm a Wildcat.

UK: What advice do you have for today’s students?

Berry: Get the most out of this experience. It's such an unbelievable four years of your life, and my advice would be, do everything, try everything. Join a club, join a fraternity, do club volleyball, get into all these activities and sports. The University of Kentucky has so much to offer.

Watch the video above to discover how UK helped prepare Berry for his dream job. 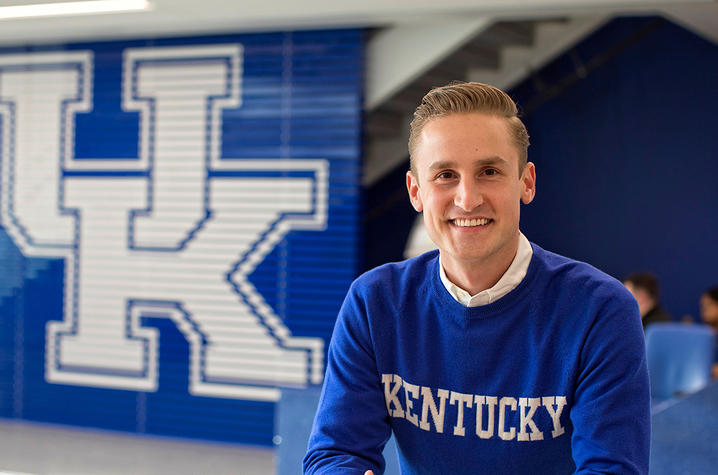 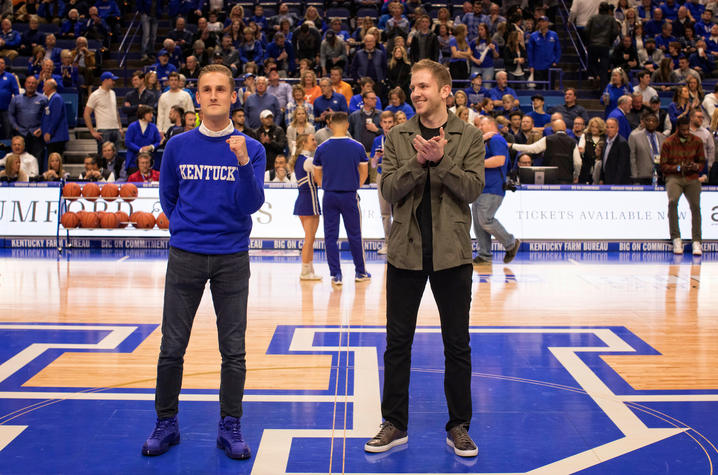 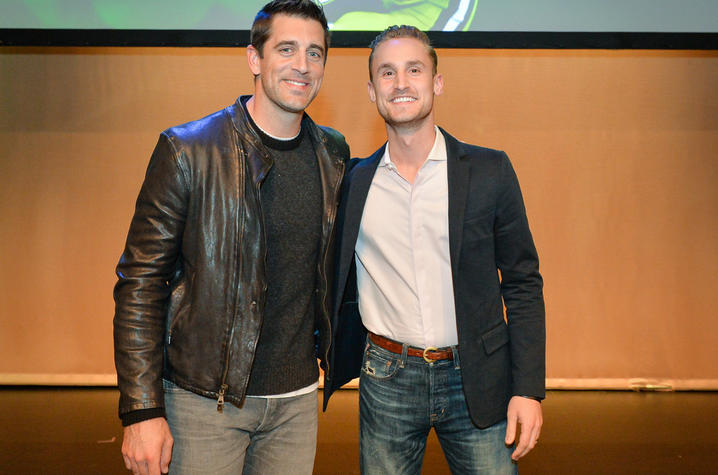 UK Medicine Grad’s Nontraditional Path Prepares Him for Next Steps