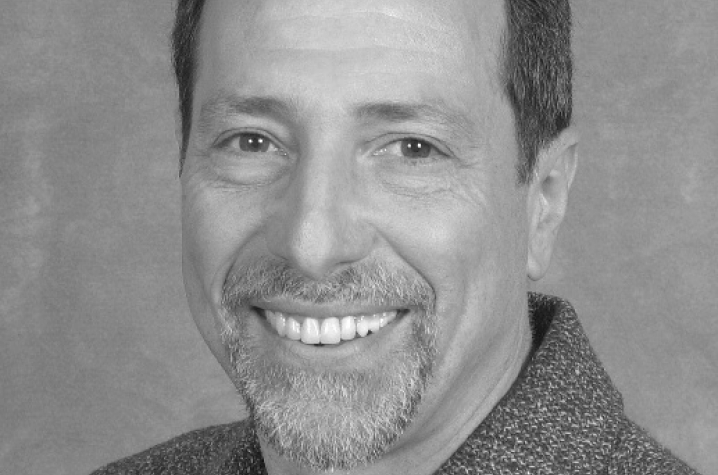 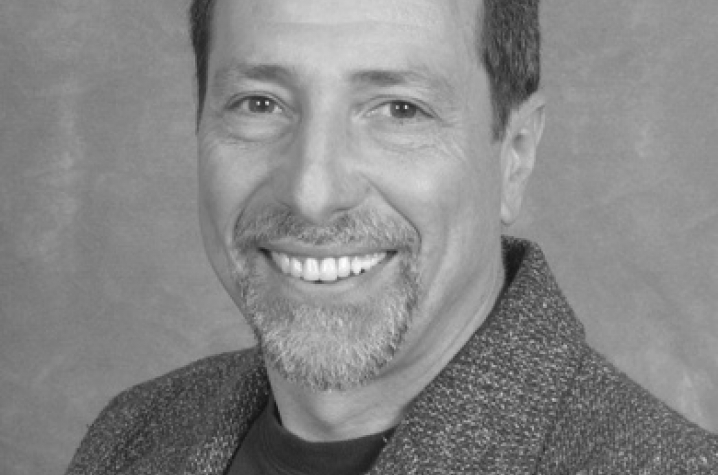 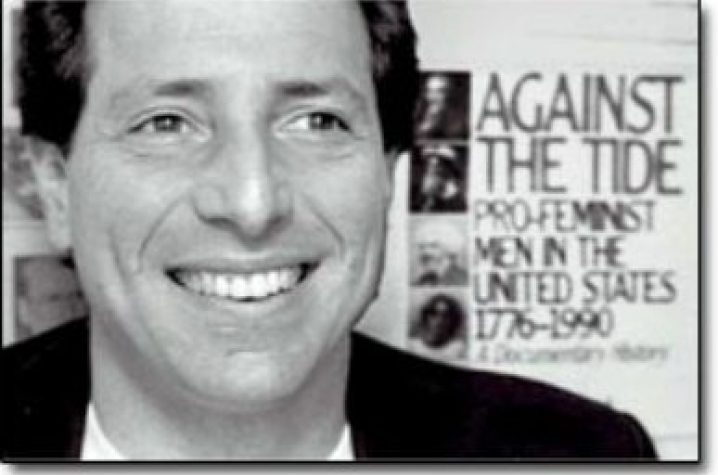 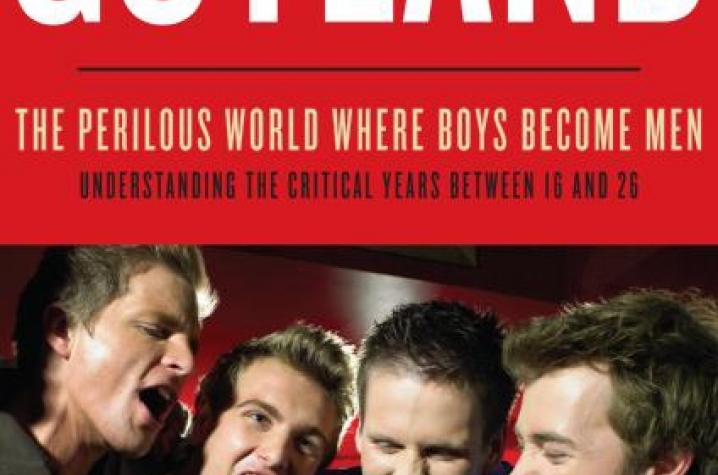 Lexington, Ky. (Sept. 24, 2009) -- Sociologist, writer, researcher and scholar of masculinity Michael Kimmel will visit the University of Kentucky for two events Thursday, Sept. 24. Both events will center on the intersection between gender issues and violence, and will offer ways for students, faculty and staff to engage with a renowned expert in the field. Kimmel’s visit is sponsored by the UK College of Arts and Sciences Department of Gender and Women’s Studies and the UK Violence Intervention and Prevention Center (VIP).

At 4 p.m. in the Worsham Theater, Kimmel will host a screening and discussion of the film “Macho.” The 26-minute film chronicles the efforts of a group of men in Managua, Nicaragua to reach out to combat violence against women through a campaign of education, community work and media aimed at other men. A panel of experts including Kimmel will give their perspectives on the documentary and offer interpretations of how gendered violence affects the UK campus, the Lexington community and society at large.

At 6 p.m., Kimmel will participate in a student-led dialogue hosted by the VIP Center in Frazee Hall. Anyone with an interest in how socially constructed gender practices intersect with personal violence are invited to attend and engage in this opportunity to speak with one of the leading scholars in the field. Two UK students – Paul Borntrager and Jeremy Taylor – will moderate along with VIP Center staff, and light refreshments will be served.

Kimmel is among the leading writers on men and masculinity in the world. He is the author of more than 20 books, including: “Changing Men: New Directions in Research on Men and Masculinity” (1987), “Men Confront Pornography” (1990), “The Politics of Manhood” (1996), “The Gender of Desire” (2005) and “The History of Men” (2005). His documentary history, "Against the Tide: Pro-Feminist Men in the United States, 1776-1990" (Beacon, 1992), chronicled men who supported women’s equality since the founding of the country. His book, “Manhood in America: A Cultural History” (1996) was hailed as the definitive work on the subject.

Kimmel is most recently the author of “Guyland: the Perilous World Where Boys Become Men” (2008), a book based on more than 400 interviews with men aged 16 to 26. The observations of these young men on sex, sports, bullying, video games, relationships and the “Guy Code” may ring true for many college-aged men.

On the subject of gender issues on college campuses, Kimmel acknowledges a male-dominated social culture of binge drinking and violence, but does not cast young men as predators or villains. In fact, he thinks men should be held to high expectations. Kimmel said in an interview with Canadian newspaper The Globe and Mail: "The most depressing four words in all educational circles these days are 'boys will be boys.' It's a posture of resignation. What we're saying when we say 'boys will be boys' is boys will be violent, rapacious animals. I think that's male-bashing. I think we can do better."

A pop culture commentator as well as a scholar, Kimmel also appears in the DVD extras for the second season of the television drama “Mad Men,” where he discusses gender roles of the early 1960s.

Both Kimmel events are free and open to the public, with students from all disciplines particularly encouraged to attend.