LEXINGTON, Ky. (Dec. 14, 2015) — After serving our country for more than eight years in U.S. Army Intelligence, Jessica Wilson walked into the University of Kentucky Veteran's Resource Center feeling nervous about starting her college career. Now, two and a half years later, she's completing that mission with a walk across Rupp Arena's stage and a handshake with President Eli Capilouto.

Wilson is graduating with a bachelor's degree in economics from the Gatton College of Business and Economics. But her journey to Commencement, taking place this Friday, Dec. 18, was not typical.  .After graduating high school she went straight into the military as an intelligence analyst.

Wilson spent five months in El Paso, Texas, at Fort Bliss for her first duty station followed by 15 months in Iraq. Once she returned from Iraq, she decided she wanted to continue her career in the military for a bit longer. She then re-enlisted and was stationed in England for two and a half years until she was suddenly ordered to a month in Colorado Springs, Colorado, at Fort Carson, followed by a year in Afghanistan.

Returning to the United States from Afghanistan completed Wilson's time in the military. She returned to Pennsylvania, her home state, where she planned to use her GI Bill to go to college. As she began digging deeper into the reality of higher education, Wilson faced many difficulties as she tried to apply to college.  She could never seem to attain clear feedback on how to apply for her GI Bill benefits.

Now, Wilson helps out at the Veterans Resource Center by helping other veterans apply for their GI Bill benefits and to school as well helping them get claims processed. She also connects them to other resources that they may be unaware of, just like Dotson did for her.

"There's so much out there for veterans right now and to try and navigate the process on your own can be very confusing," Wilson said. "I am glad that for the two and a half years I've been at UK I've been able to work in the Veterans Resource Center office and help so many other veterans. I was in their position and it was scary. It was nice to have somewhere like the Veterans Resource Center to go."

After earning her degree from UK, Wilson plans to continue her new mission of helping veterans. She would love be able to use her degree as well as her experience in the military to help other veterans who feel detached from society, helping them gain access to benefits and services that they are entitled to.

Wilson encourages other veterans seeking higher education to use the numerous resources available to them.

"I have learned to take advantage of all the resources available to me; they are limitless," she said. "Sometimes veterans are very hardheaded. We think we can do everything on our own, but sometimes that's not the case. There's no shame in seeking out assistance where you need it."

Watch the video above to discover more about Wilson's transition to the University of Kentucky after serving in the military and her message for other veterans thinking of attending college. 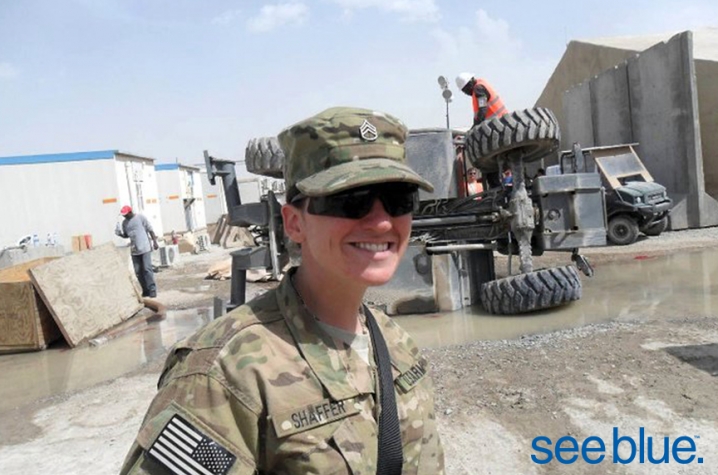 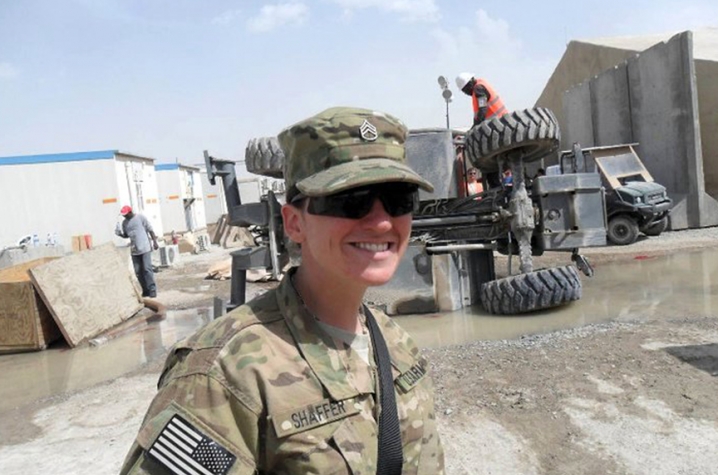 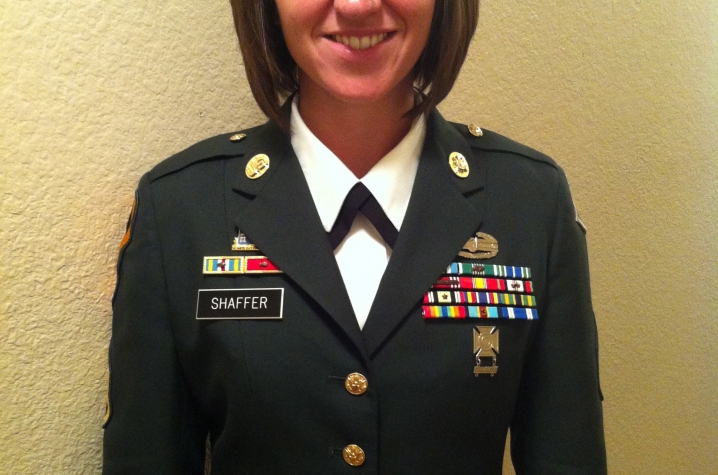 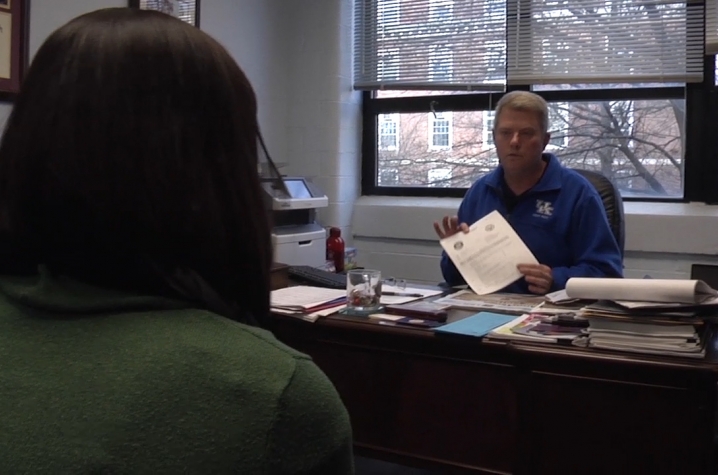