During the week, Cathy Black spends her time negotiating with recording artists like Beyoncé and Lady Gaga to appear on the CBS Early Show.

But on the weekend, she thinks about returning home to Lexington on a plane to cheer on her beloved Kentucky Wildcats.

Such is the life for a CBS national senior producer and booking agent. A Lexington native, there was never any doubt that the University of Kentucky was where she would attend.

It's a decision she's never regretted.

"It just proved to be everything I thought it would be," Black says from the newsroom of CBS in New York City where she now lives. "UK has something for everybody, and I think that's what really drew me to the school. And just the fact that history is so great and broad and offers you so many great opportunities across the board."

In particular, Black cites the individual attention she received from professors in the College of Communications and Information Studies as being key to her success. Professors, she says, helped her line up internships at TV stations in Lexington and Washington. They also cultivated her interest in producing.

"They really just gave me an opportunity to earn credit while I was in school," Black says. "They didn't limit me and when they saw the need for an internship program they developed it immediately. The faculty was great. The department really honed in on each student and the individual things they were interested in and that’s what I really appreciated. The professors there were really tuned in with each student and I really honestly wouldn't be here today at CBS News … if it weren't for UK, because they gave me the foundation and laid the groundwork for starting me out."

Black says a number of scholarships helped her family, one in which two other children were attending college as well. The experience and the help meant so much that Black recently started a scholarship, named for her mother.

Now, Black relishes the opportunity to return home on weekends to a city with plenty of shopping and "so much beauty … driving through horse farms." Flying back to Lexington, she inevitably runs into other Wildcat fans.

"It is fun flying in when there's a game, and everyone on the plane is going to the game and there's excitement," she says. "The fever still exists."

Coming home reminds her of the education and opportunities she and other family members received at UK, opportunities that laid a foundation to work on a national stage at one of the country's most revered and historic TV networks.

"You're going to get support from a diverse group of students and professors," Black says. "The opportunities that you're going to be offered, just based on my experience alone, are worth going there. The sky's the limit. And it's really how much you want to put into it … When people ask me 'Where did you go to school,' I'm like 'the University of Kentucky!' I bleed blue. I'm a Wildcat. It's everything that I thought it would be. I'm here because of the education I got at UK." 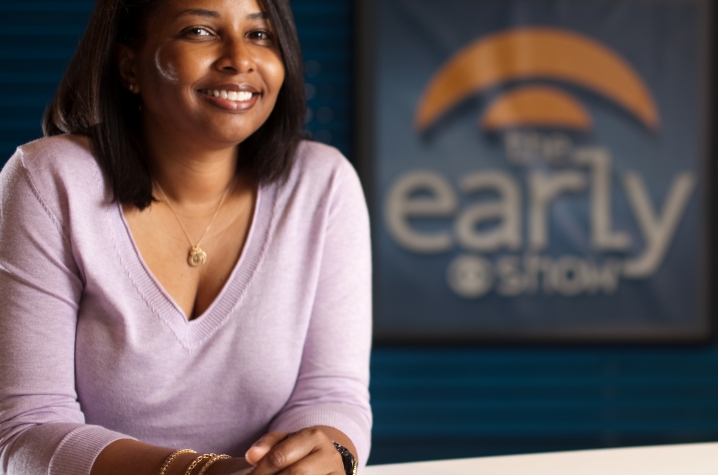 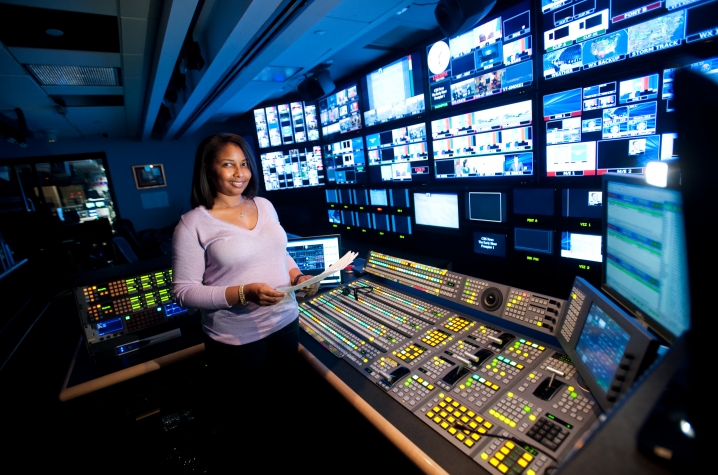 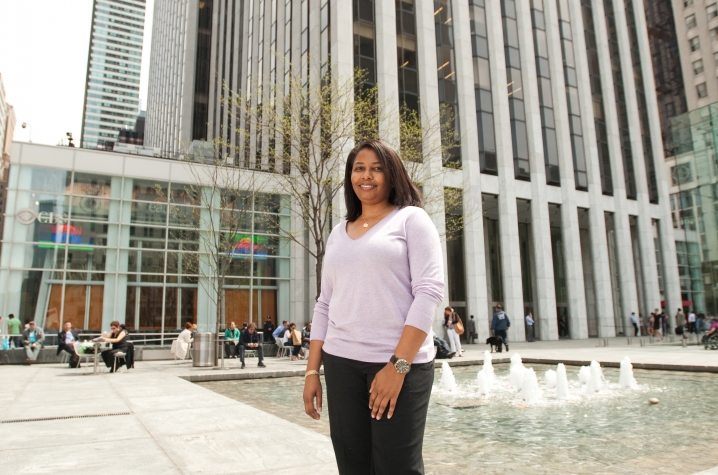