LEXINGTON, Ky. (Sept. 26, 2017) — When he was a little boy, he dreamed of being an astronaut. His earliest memory is watching a space shuttle light up the night sky as it was launched from Cape Canaveral. As he grew up, Jake Ingram realized maybe he isn't destined to fly the spacecraft, but to build it instead.

He set out on a mission to study mechanical engineering, but never imagined just two years after graduating from the University of Kentucky his next mission would push the boundaries of the human race.

Ingram recently began a job at SpaceX, where he's building rockets to send humans to Mars. He's specifically focused on the engines of Falcon 9, the world's first orbital class rocket capable of reflight.

"The first stop is Mars, but from there, the universe is for the taking," he said. "For me, to be a part of something that literally has never been done before, that's what gets me so excited."

How has the 25-year-old already landed his dream job? Ingram says his experience at UK helped set him apart early on.

"In the workforce, I've collaborated with engineering grads from schools across the country and I can say confidently that our College of Engineering from an academic standpoint stands up to all of those schools," he said. "What's made me successful in my career has been the experiences outside of the classroom. "

From undergraduate research with his professors to service projects with other Wildcats, and even a stint as student body president, Ingram harnessed every opportunity to learn not only about engineering, but about how to connect with people and achieve a common mission.

"The ability to collaborate in a cross-functional manner is what's preparing Kentucky engineers to be successful in the workforce," he said. "To be able to work with people from very different backgrounds, education and skillsets is really what marks a successful person in any field. UK fostered that kind of development."

Watch the video above to hear more about Ingram's out of this world experience at UK, and what advice he gives to others reaching for the stars. 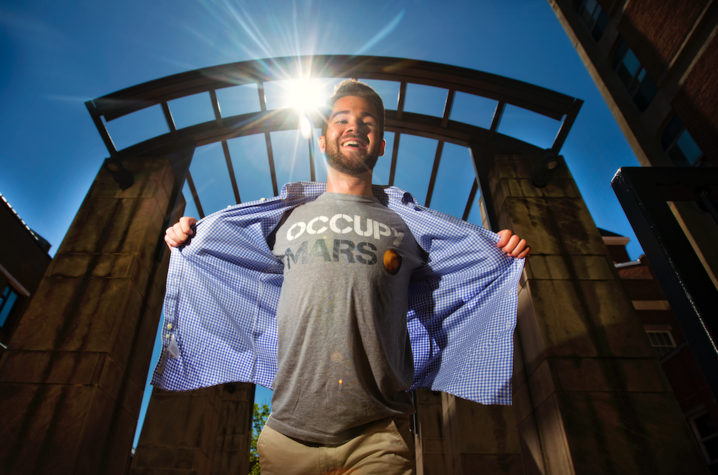 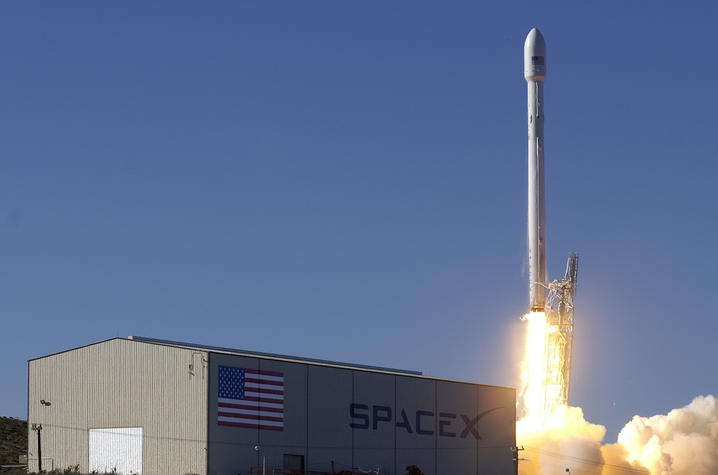 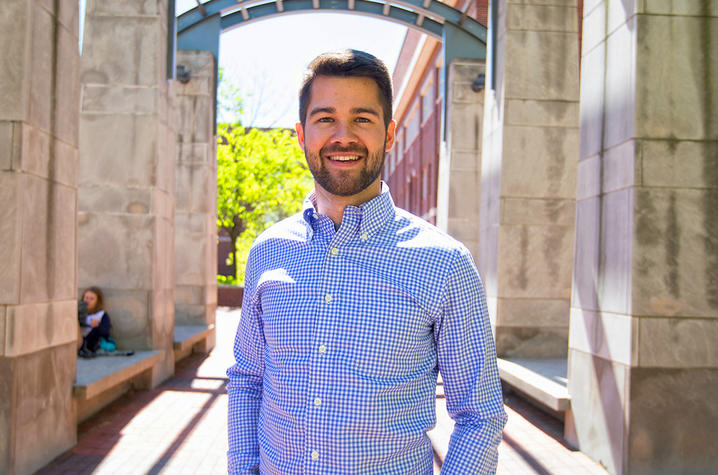