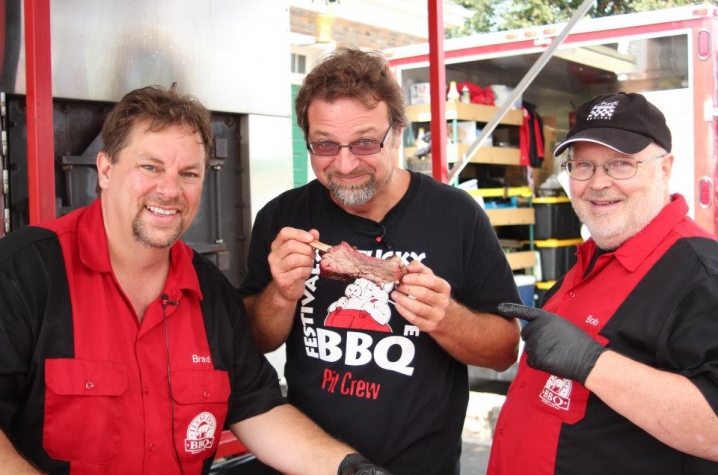 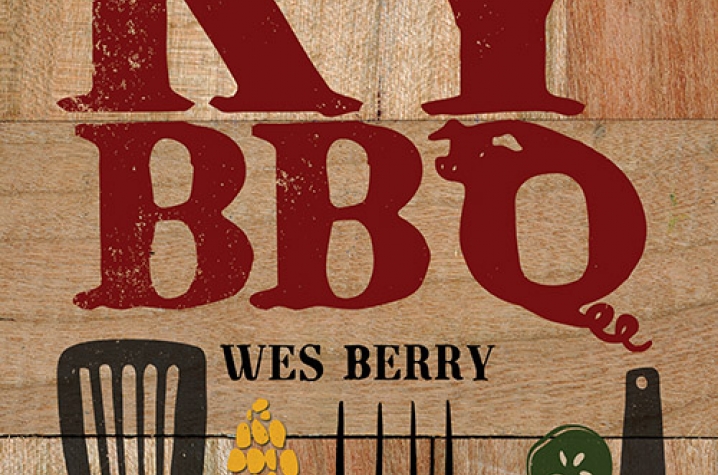 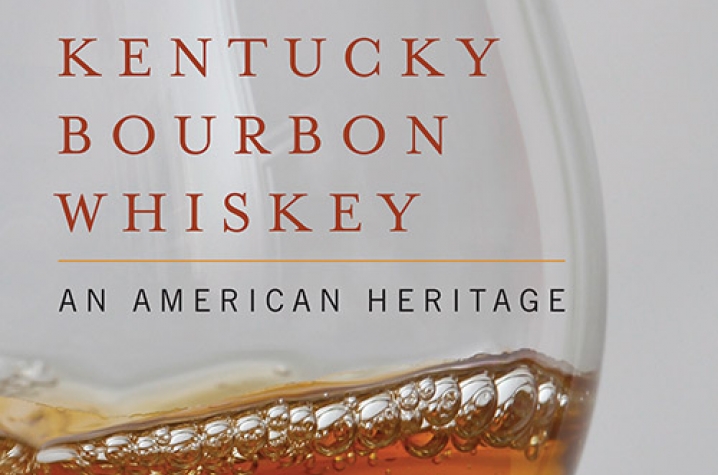 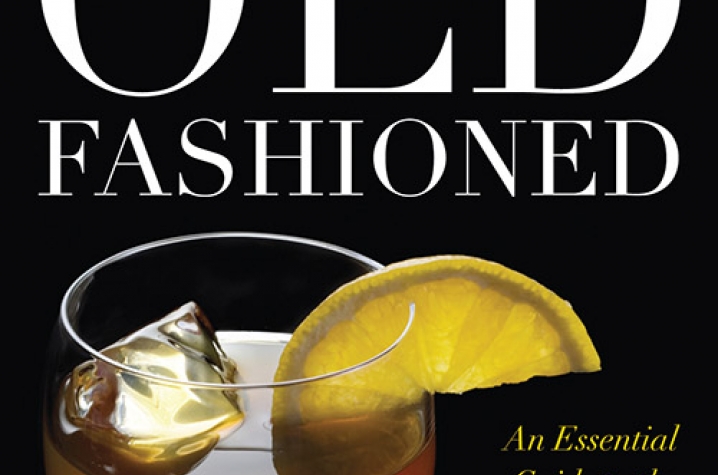 LEXINGTON, Ky. (May 8, 2013) — Kentucky may be horse-racing and basketball country, but when it comes to your taste buds, the Bluegrass State is a foodie haven with a rich culinary tradition. From the famed mint juleps of the Kentucky Derby to slow-smoked mutton in the western part of the state, bourbon and barbecue have deep roots in the Bluegrass State. Kentucky may be America’s first frontier, but its flavors and food traditions have lured a new wave of travelers to the region.

Three new books from the University Press of Kentucky explore the traditions and dining experiences of the Commonwealth. The Kentucky Barbecue Book by Wes Berry, Kentucky Bourbon Whiskey: An American Heritage by Michael R. Veach, and The Old Fashioned: An Essential Guide to the Original Whiskey Cocktail by Albert W. A. Schmid deliver a barbecue feast for readers washed down with a bourbon whiskey cocktail. This trio offers an inside look into the history of barbecue and bourbon in the state and serves as a travel guide for those in search of a taste of Kentucky.

Everyone loves a good road trip, but a quest is even better. And what quest could be more meaningful than the search for great American barbecue? In The Kentucky Barbecue Book, Wes Berry does just that. A Western Kentucky University English professor by day and barbecue junkie by night, Berry hits the trail in search of the best smoke, flavor and pitmasters in Kentucky. Dining at long-established restaurants, mom and pop joints, and new barbecue dives from the Mississippi River to the Appalachian Mountains, Berry discovers the best barbecue establishments in the state and uncovers the lesser-known barbecue frontier. The Kentucky Barbecue Book takes readers on a belt-loosening tour of the Kentucky barbecue landscape and is a handy guide to the most succulent menus and colorful personalities in the Commonwealth.

Bourbon is known as “America’s Native Spirit,” and Kentucky folks are proud to be associated with some of the finest bourbon around. Recently named one of National Geographic’s top 10 Best Spring Trips for 2013, the Kentucky Bourbon Trail tour is a guaranteed way to experience the state’s unbridled spirit. The seven distilleries comprising the tour — Four Roses, Heaven Hill Distilleries, Jim Beam, Maker’s Mark, Wild Turkey Bourbon, Woodford Reserve and Town Branch — produce about 95 percent of the world’s bourbon. Guided tours and tastings are included at most stops, many of which are tucked away on Bluegrass State back roads.

In The Old Fashioned, multi-Gourmand Award winning author Albert A. Schmid delivers a must-read for cocktail connoisseurs. Schmid explores the history of the “original whiskey cocktail,” rumored to have originated in Louisville, Ky. The author describes the Old Fashioned’s ingredients and accessories and uncovers its curious connection to the Waldorf-Astoria Hotel, the Broadway musical scene, and the SAT college entrance examination. Schmid profiles the many people and places that have contributed to the drink’s legend since its start, and offers tips and recipes for making classic and modern variations of the Old Fashioned whiskey cocktail.

These books offer an appetizing food and cocktail tour of Kentucky. The authors draw on personal travel experiences, extensive research and storytelling to highlight the often overlooked celebrity of Kentucky bourbon and barbecue.

The University Press of Kentucky is the scholarly publisher for the Commonwealth of Kentucky, representing a consortium that now includes all of the state universities, five private colleges, and two historical societies. Led by Director Stephen Wrinn, its editorial program focuses on the humanities and the social sciences. Offices for the administrative, editorial, production and marketing departments of the press are found at the University of Kentucky, which provides financial support toward the operating expenses of the publishing operation.