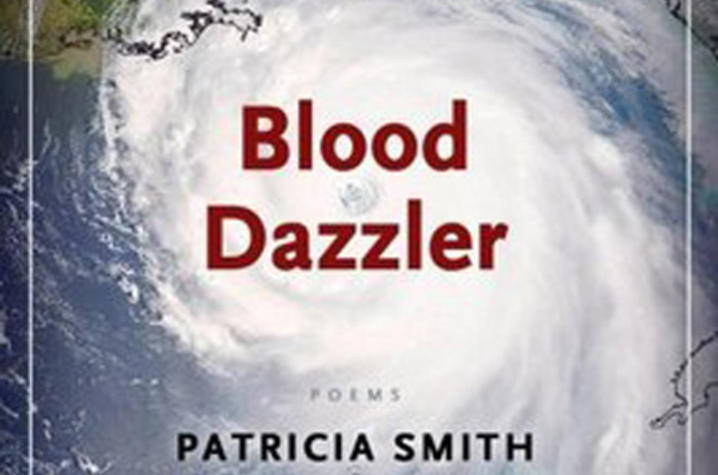 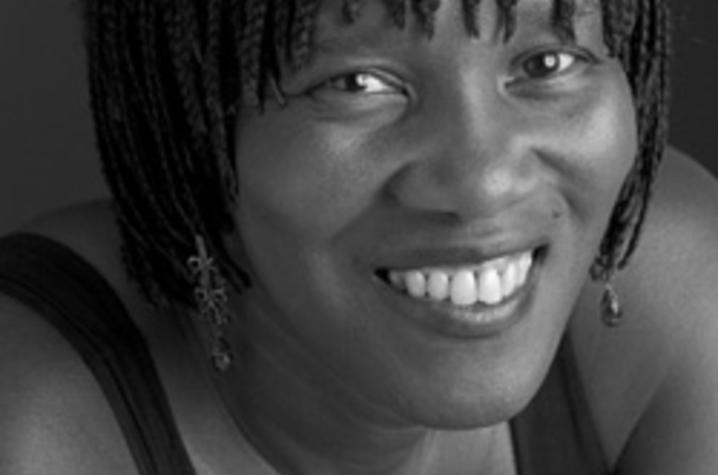 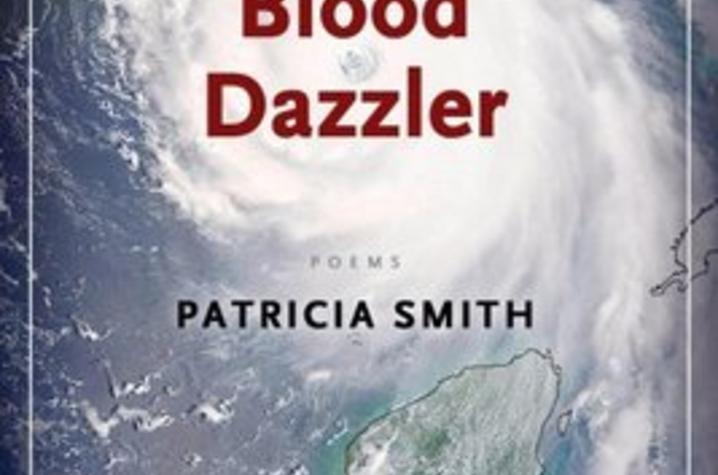 LEXINGTON, Ky. (Sept. 1, 2010 ) − Hurricane Katrina made landfall in New Orleans on Aug. 29, 2005. To honor the suffering it caused, and in a year when the eyes of the world are once again trained on the Gulf Coast after the oil spill, the Kentucky Women Writers Conference will feature poet Patricia Smith, the author of "Blood Dazzler," a collection of poetry on Hurricane Katrina. The Kentucky Women Writers Conference runs Sept. 11-12.

"Blood Dazzler," which chronicles the devastation wreaked by Katrina on individual lives, was a National Book Award finalist and one of NPR’s Top 5 books of 2008. Smith’s poems capture the transformation of the hurricane as it approaches shore, from Aug. 23, 2005, the day Tropical Depression Twelve developed, through Aug. 28 when it became a Category 5 storm with its "scarlet glare fixed on the trembling crescent," to the heartbreaking aftermath. Throughout, the book evokes the horror that unfolded in New Orleans as the nation watched on television. Assuming the voices of politicians, the dying, their survivors, and the voice of the hurricane itself, Smith follows the inadequate relief effort and stands witness to families held captive on rooftops and in the Superdome. Of the critically acclaimed collection, South Carolina poet laureate Marjory Wentworth wrote, "'Blood Dazzler' is the narrative of a shameful tragedy, but it is lyrical and beautiful, like a hymn we want to sing over and over until it lives in our collective memory."

Smith is currently working on a dance/theater production based on "Blood Dazzler" with Paloma McGregor, of the Urban Bush Women. The production is expected to premiere at The Kitchen in New York City this fall.

A four-time individual champion of the National Poetry Slam, Smith will perform as headliner and serve as celebrity judge for this year's Gypsy Poetry Slam. The opening event of the Kentucky Women Writers Conference, the Gypsy Poetry Slam will begin at 7 p.m. Friday, Sept. 10, at the Downtown Arts Center. This is the noted poet's second appearance at the slam, and the event's fifth anniversary.

Smith will also teach a two-part poetry workshop for conference registrants from 1:30 to 4 p.m. Saturday and Sunday, Sept. 11-12, at the Lexington Public Library - Central Library. For more details on the conference and this workshop, visit the event online at www.kentuckywomenwriters.org or call (859) 257-2874.

Outside of her recent success with "Blood Dazzler," Smith is the author of five acclaimed poetry volumes, including "Teahouse of the Almighty," a National Poetry Series selection and winner of the inaugural Hurston/Wright Award in Poetry. Her other poetry books are "Close to Death," "Life According to Motown" and "Big Towns, Big Talk." Smith is also the winner of the Chautauqua Literary Journal Award in poetry and a Pushcart Prize for the poem "The Way Pilots Walk."

Smith's work has been published in Poetry, The Paris Review, TriQuarterly and other literary journals/anthologies, and performed around the world, including Carnegie Hall, the Poets Stage in Stockholm, Rotterdam’s Poetry International Festival, the Aran Islands International Poetry and Prose Festival, the Bahia Festival, the Schomburg Center, the Sorbonne in Paris, and on tour in Germany, Austria and Holland. Smith has also been a featured poet on HBO’s "Def Poetry Jam" and has performed three one-woman plays, one produced by Nobel Prize winner Derek Walcott.

In addition to poetic works, Smith is the author of "Africans in America," a companion volume to the groundbreaking PBS documentary, and children's book "Janna and the Kings." She is currently at work on the memoir "Shoulda Been Jimmie Savannah" and the young adult novel "The Journey of Willie J." Smith teaches in the Stonecoast M.F.A. program at the University of Southern Maine and is a professor of creative writing at the City University of New York/Staten Island. She has also done hundreds of writing and performance residencies in K-12 schools.