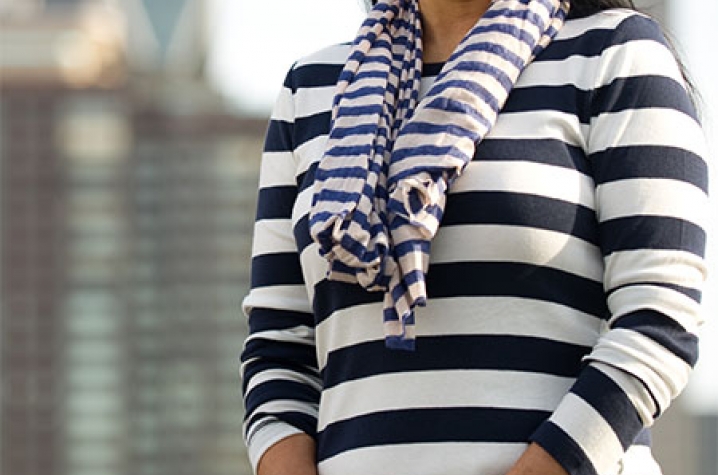 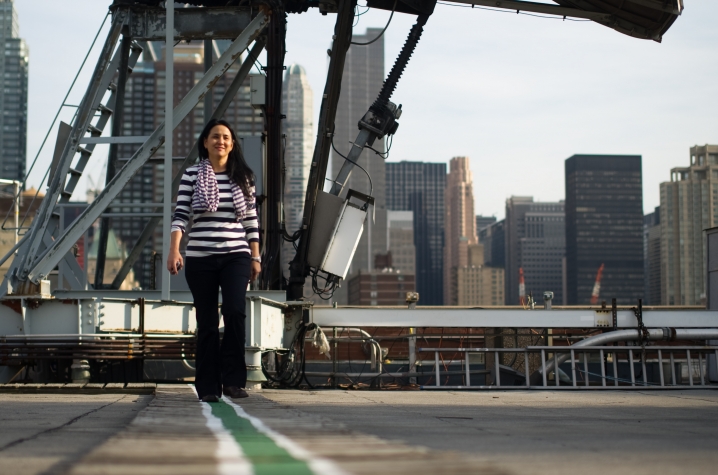 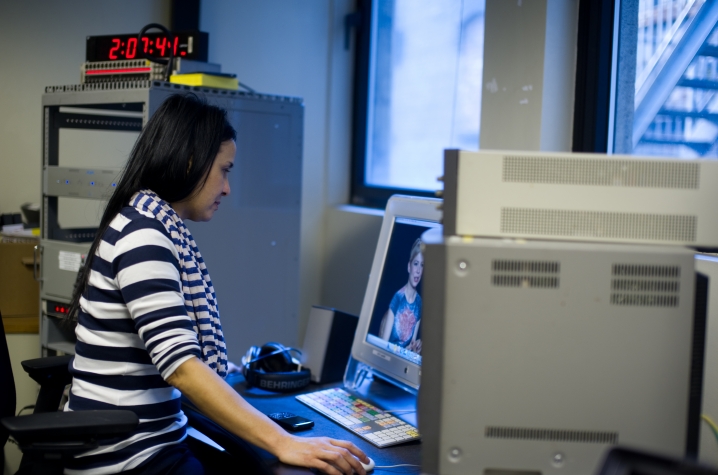 It is often said that athletics represent the front porch of the university for many people -- the way students and others first hear about an institution and first interact with it.

For Sharon Johnson, a lifelong love of University of Kentucky basketball not only brought her to UK, but in an important sense, helped pave a path to New York City and a profession in the national media, interviewing celebrities every day from Sandra Bullock to Kentucky native George Clooney.

Once at UK, the community that being a member of the Big Blue Nation helped form extended to campus where Johnson lived in a residence hall and got deeply involved in her studies.  Upon graduating, she landed a job working in promotions with local CBS affiliate, WKYT.

There, Johnson was mentored by UK graduate and long-time anchor Barbara Bailey. That first position led to producing jobs with WKYT and a Knoxville, Tenn. station, before an opportunity opened up with CBS in New York. For the better part of 12 years, Johnson has been an entertainment producer, where a seemingly every day occurrence is interviewing Angelina Jolie, Meryl Streep or some other star from Hollywood.

But even in the bright lights of New York, lessons learned at UK come in handy, she says.

Johnson advises students to get involved at UK and, in particular, to pursue professional internships that will enhance their educational experiences and broaden their networking and contacts.  She also encourages students to find mentors when they first enter the workforce. "When I first started working at WKYT, (Barbara Bailey) literally took me under her wing, taught me the business ... and to this day I credit her for being where I am today."