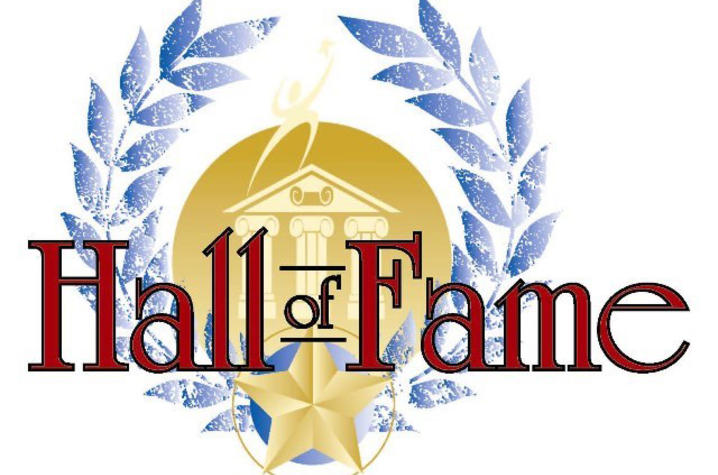 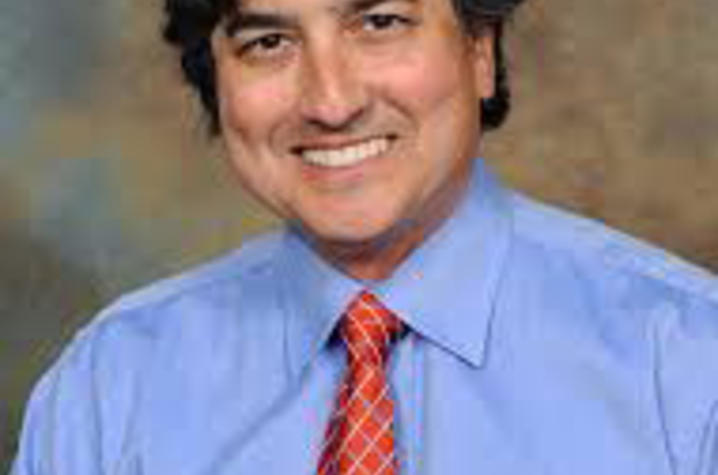 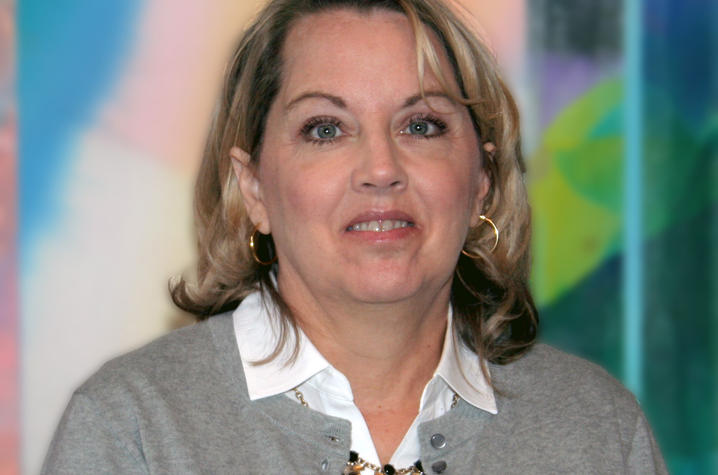 LEXINGTON, Ky. (May 4, 2016) — The University of Kentucky College of Social Work will induct two new members into their Hall of Fame at 6:30 p.m. Thursday, May 5, at the Lansdowne Signature Club.

In 1999, the College of Social Work inducted its first members into the Hall of Fame. Since then, each year the college recognizes the distinguished accomplishments of social work alumni who have made exceptional contributions to the field of social work. These individuals are deemed outstanding in their profession by their colleagues and they are chosen by a committee of their peers.

This year's inductees are James J. Clark and Margaret Hazelette.

James J. Clark is currently dean of the Florida State University College of Social Work. From 2012-2015, he served as the director of the School of Social Work at the University of Cincinnati, and was on the faculty at the University of Kentucky from 1991-2012. He has published in the areas of forensic mental health, child traumatic stress, ethics and accountability, and psychobiography and the study of lives. He is a clinician, educator and researcher. Clark graduated from the UK College of Social Work with master's degree and he was a student of Connie Wilson, Joanne Bell, John Ballantine, Dorothy Miller, Vernon Wiehe and other professors from 1981-1983.

Margaret Hazlette graduated from the UK College of Education in 1980 and became an elementary school teacher in Johnson County, Kentucky. She went on to receive her master’s degree in psychometry from Eastern Kentucky University in 1985 and her master's degree in social work in 1992. She worked in various positions during her educational career. Hazlette has been a teacher, psychometrist, school social worker, director of school safety and student services, and an assistant principal.

Hazelette received the Kentucky and the Midwest School Social Worker of the Year in 2000. In 2002 she was awarded the Jessamine County Leadership Award for her leadership in the district’s response to the tragic deaths of four students and two sheriff deputies.