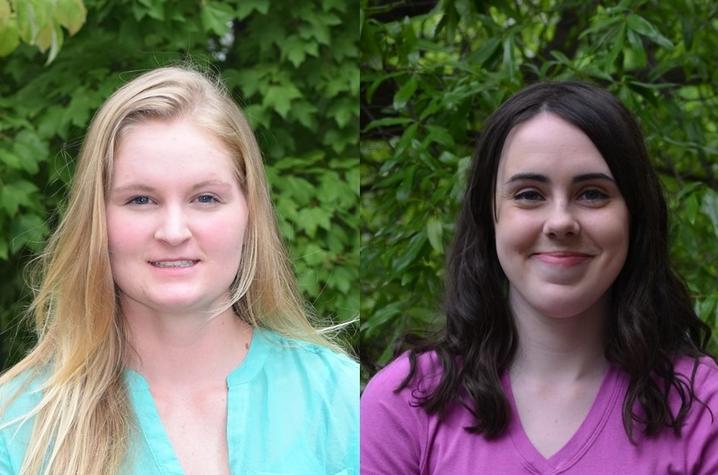 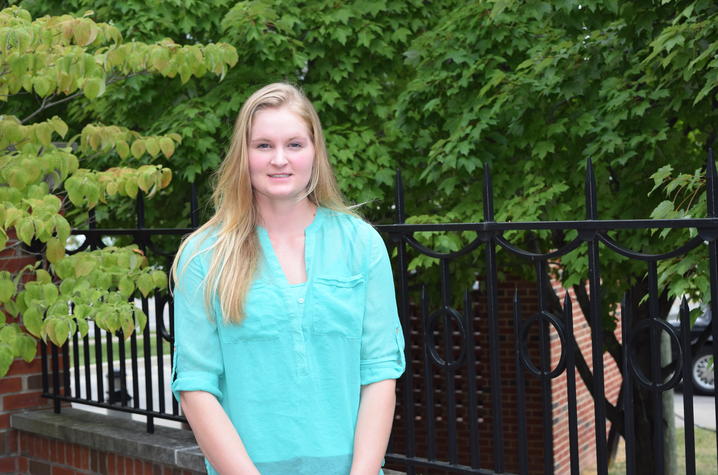 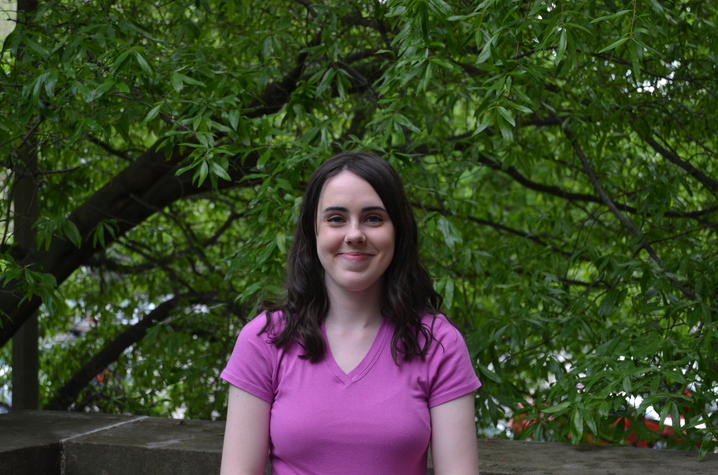 LEXINGTON, Ky. (May 24, 2016) — The University of Kentucky Office of Nationally Competitive Awards has announced that international studies junior Shauna Rust and foreign language and international economics junior Amaris Wade have been awarded the National Security Education Program (NSEP) David L. Boren Scholarship for up to $20,000 toward the study of Russian and Chinese languages abroad. Rust and Wade are two of 165 undergraduate student award winners selected nationally from a pool of 820 applicants.

Rust, the daughter of Kelley and Michael Rust of Georgetown, Kentucky, was drawn to Russian studies because of her parents' service in the military and her brother, who is currently deployed with the U.S. Navy in Eastern Europe. The Chellgren Fellow is also pursuing a minor in political science.

The Boren Scholar credits several faculty for helping her get selected for the scholarship. "Professor Cynthia Ruder has supported me throughout my language learning and throughout the Boren process. In addition, Professor Erin Koch and Dr. Patricia Whitlow helped me immensely with my application."

Upon completion of her undergraduate degree at UK, Rust plans to pursue graduate studies in an area related to foreign affairs.

Wade, the daughter of Dewayne and Kathryn Wade of Lexington, has focused her studies on Chinese as part of her foreign language and international economics major at UK. The Boren Scholarship will provide her with her first opportunity to travel abroad in an area of great interest to her since age 10.

"Thanks to Boren, I will have my very first going abroad experience at the International Chinese Language Program at National Taiwan University this coming fall. My Boren-funded study will enable me to push my Chinese level from advanced to fluent or near-fluent. Since the program is specially designed for professionals and academics whose careers necessitate the use of Mandarin, my study at the program will serve me well when seeking jobs in my field in the future," Wade said.

Outside of the classroom, the Honors Program member has participated in undergraduate research on the valuation of women's labor in China with Liang Luo, associate professor of Chinese studies, and interned with the World Trade Center Kentucky. Before leaving for Taiwan, Wade will intern with the U.S. Commercial Service and take part in economics research with doctoral candidate Daniel Duncan and Robert Gillette, associate professor of economics. Wade credits Luo, Duncan, as well as Matthew Wells, Masamichi Inoue and Jianjun He of the Department of Modern and Classical Languages, Literatures and Cultures for helping her achieve success in her fields of interest.

Upon completion of her bachelor's degree, Wade plans to attend graduate school in international commerce or diplomacy in order to pursue a job in the U.S. Department of State.

UK students interested in Boren Scholarships may apply through the university’s Office of Nationally Competitive Awards. Part of the Academy for Undergraduate Excellence within the Division of Undergraduate Education, the office assists current UK undergraduate and graduate students and recent alumni in applying for external scholarships and fellowships funded by sources (such as a nongovernment foundation or government agency) outside the university. These major awards honor exceptional students across the nation. Students who are interested in these opportunities are encouraged to begin work with Pat Whitlow at the Office of Nationally Competitive Awards well in advance of the scholarship deadline.