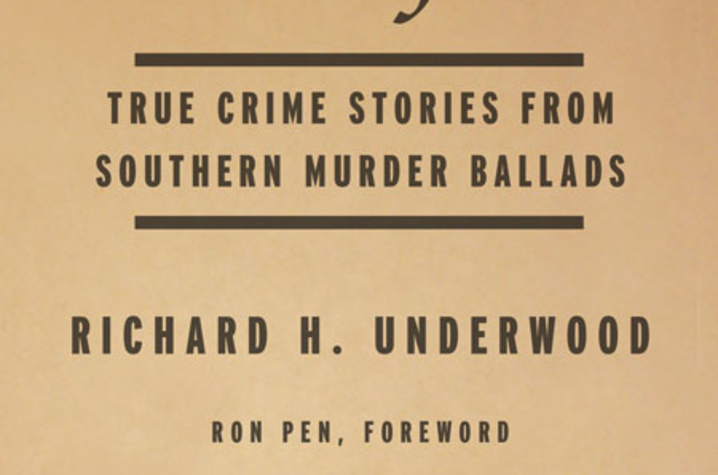 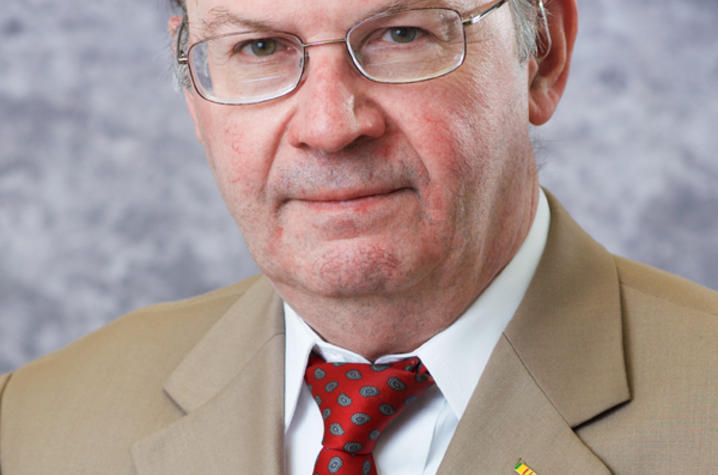 "CrimeSong" brings to life a series of stories filled with jump-off-the-page real and memorable characters, shadowy history, courtroom dramas, murders, mayhem and music. Professor Underwood presents his case studies, documented through contemporary news accounts and court records, which show universal themes of love, betrayal, jealousy and madness through true-life tales that are both terrifying and familiar.

“I am excited about the book,” Professor Underwood said. “It is different. It’s not a law book, strictly speaking, but there is a lot of evidence and trial law in it. It is about murder ballads, but from a lawyer’s perspective!”

Professor Underwood began teaching at the University of Kentucky in 1980. He has taught a variety of courses, including Evidence, Scientific and Forensic Evidence, Litigation Skills (Trial Advocacy), Civil Procedure, Federal Courts, Insurance Law, Remedies, Law and Medicine, Bioethics, and Professional Responsibility (Legal Ethics). He is the co-author of several books on evidence, trial technique and legal ethics, and he has published numerous articles on the law, legal history, perjury, famous trials and true crime.

The idea for "CrimeSong" came from an article Professor Underwood wrote years ago with research help from Carol Paris, a former UK law librarian. He dedicates this book to her.

“I had written some of the material for 'CrimeSong' in article form before, and the research was in one of my many stacks on the floor of my office — and at home. I felt like it was finally time to turn the stacks into books,” he said.

What’s next? Professor Underwood currently has two additional books in the production process — one about lawyers and criminal trials in the Gilded Age in New York City, the other about an old murder in Connecticut. He is in the middle of finishing a fourth book, about perjury, that he has been working on for years.