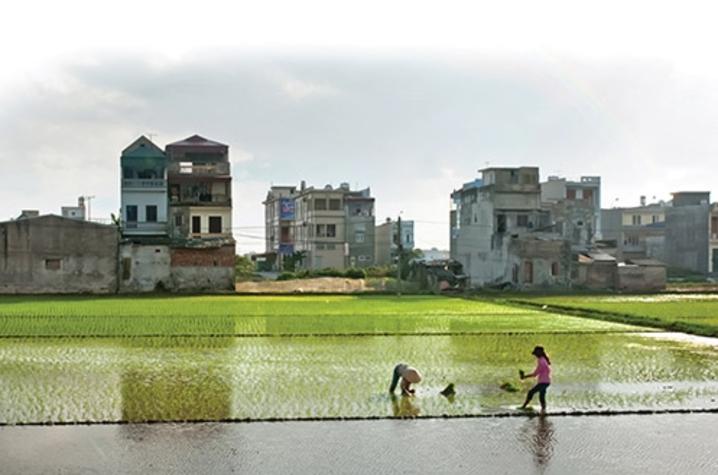 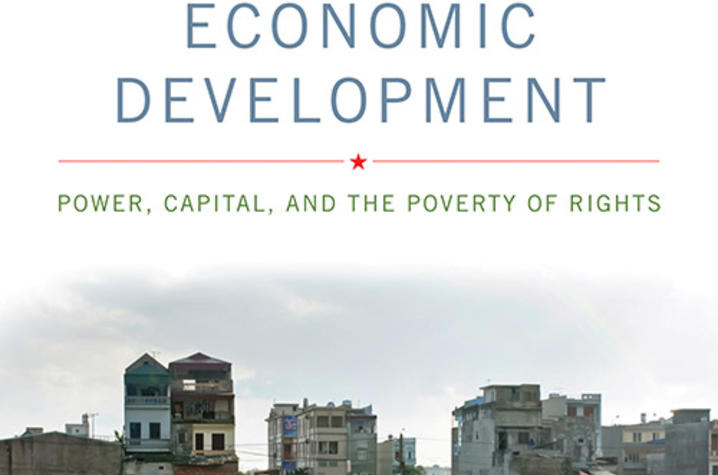 LEXINGTON, Ky. (Feb. 23, 2016) — Zhaohui Hong, University Press of Kentucky (UPK) author and economic historian, has been honored with the 2015 Academic Excellence Award from the Chinese Historians in the United States (CHUS) for his new book, "The Price of China’s Economic Development: Power, Capital and the Poverty of Rights."

Established in 1987, CHUS is an international academic organization of Chinese and Chinese-American history professors in the U.S. and American history professors who are teaching and studying Chinese history. The association seeks to promote scholarly exchange among its members as well as among colleagues in both China and the United States and to contribute to the advancement of Chinese historical studies and Asian studies. The Academic Excellence Award is awarded to the top book in the field each year.

In "The Price of China’s Economic Development," Hong assesses the sociocultural consequences of the economic reforms begun under Deng Xiaoping in 1978. He charts the effects of these broad changes — from agrarianism to industrialism, from isolation to internationalism, and from centralized planning to market-based economics — on the lives of ordinary citizens. He argues that social progress should be measured qualitatively, with justice its ultimate goal and fair allocation of resources and opportunity as the main index of success. This sophisticated analysis introduces English speakers to the varied and significant work of contemporary Chinese scholars and substantially enriches the international dialogue.