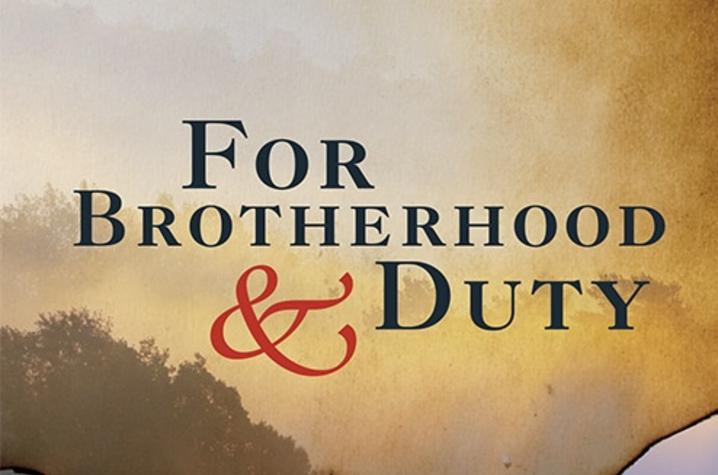 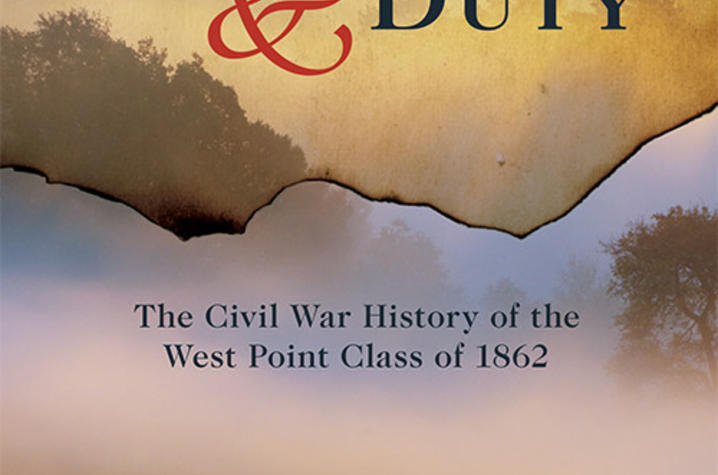 LEXINGTON, Ky. (April 21, 2016) — University Press of Kentucky (UPK) author Brian R. McEnany has been chosen to receive the Eugene Feit Award for Civil War History for “For Brotherhood and Duty: The Civil War History of the West Point Class of 1862.”

The Feit Award is given by the New York Military Affairs Symposium (NYMAS) to authors writing on Civil War history. The organization is devoted to increasing public knowledge, awareness and understanding of the interrelationship of war, society and culture through the presentation and dissemination of diverse scholarly viewpoints. The NYMAS Civil War Book Award was instituted in 2002, and it became the Feit Award in 2010.

In “For Brotherhood and Duty,” McEnany follows the cadets of the West Point class of 1862 from their initiation, through coursework and on the battlefield, focusing on 12 Union and four Confederate soldiers. Drawing heavily on primary sources, McEnany presents a fascinating chronicle of the young classmates, who became allies and enemies during the largest conflict ever undertaken on American soil. Their vivid accounts provide new perspectives not only on legendary battles such as Antietam, Gettysburg, Fredericksburg, and the Overland and Atlanta campaigns, but also on lesser-known battles such as Port Hudson, Olustee, High Bridge and Pleasant Hills. Generously illustrated with more than 100 photographs and maps, this enthralling collective biography illuminates the war’s impact on a unique group of soldiers and the institution that shaped them.

McEnany graduated from the United States Military Academy with the class of 1962 and served in artillery assignments in Germany, Korea and the United States, and combat service in Vietnam. A retired lieutenant colonel and operations research analyst, he is the author of several historical articles about West Point during the Civil War.

UPK previously won the Arthur Goodzeit Book Award for Best Book on Military History from the NYMAS for “The Schlieffen Plan: International Perspectives on the German Strategy for World War I,” edited by Hans Ehlert, Michael Epkenhans and Gerhard P. Gross, but this is the first book from UPK to win the Feit Award.