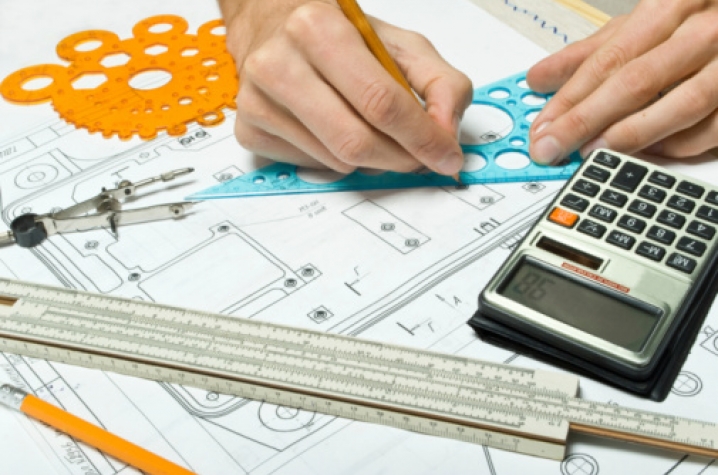 LEXINGTON, Ky. (April 15, 2010) – Nine outstanding graduates of the University of Kentucky 's Department of Civil Engineering will be honored at a reception and banquet at the Downtown Lexington Hilton this Saturday evening, April 17.

The department, which is housed within the UK College of Engineering, annually spotlights the achievements and contributions of distinguished alumni, together with the Construction Management Founders Society, which began this tradition in 1993.

"The individuals we are recognizing on this occasion are further testament to the superb quality of graduates produced by the Department of Civil Engineering and the College of Engineering," said Thomas W. Lester, dean of the college.

The honorees are as follows:

·         Young Civil Engineer of the Year Award:  Samantha Jones Wright, Class of 1996 and 1997, resides in Lexington. Wright is a transportation engineer for Wilbur Smith Associates.

·         Lifetime Achievement Award, Construction Management Founders Society: George Daniel "Dan" Martin, Class of 1969, resides in Lexington. Martin oversaw many notable road and bridge projects, including the Camp Nelson Bridge over the Kentucky River and the I-64 tunnels beneath Cherokee Park in Louisville.

·         Civil Engineering Career Achievement Award:  Gordon R. Garner, Class of 1968 and 1970, resides in Prospect, Ky. Garner was the first commissioner of public works for the newly merged Lexington-Fayette Urban County Government in the 1970s and served a long tenure as executive director of the Louisville and Jefferson County Metropolitan Sewer District.

·         Civil Engineering Career Achievement Award:  Yang H. "Pete" Huang, Civil Engineering Emeritus Professor, UK, resides in Lexington. A recipient of the Tau Beta Pi Outstanding Professor Award, Huang served as a professor at UK for 26 years and is the author of two widely-published books in the field of civil engineering.