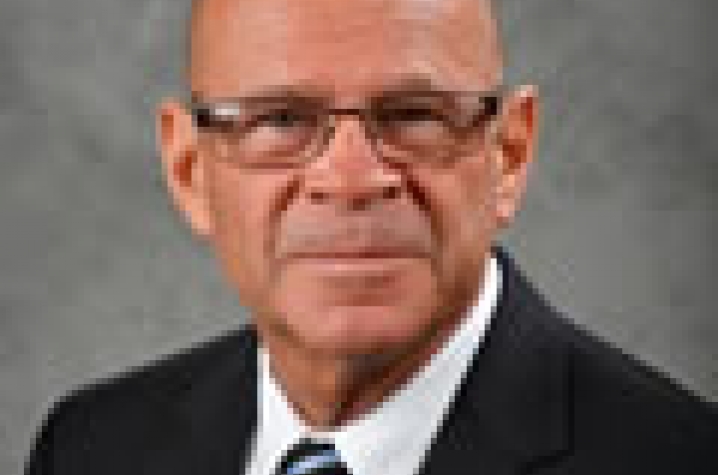 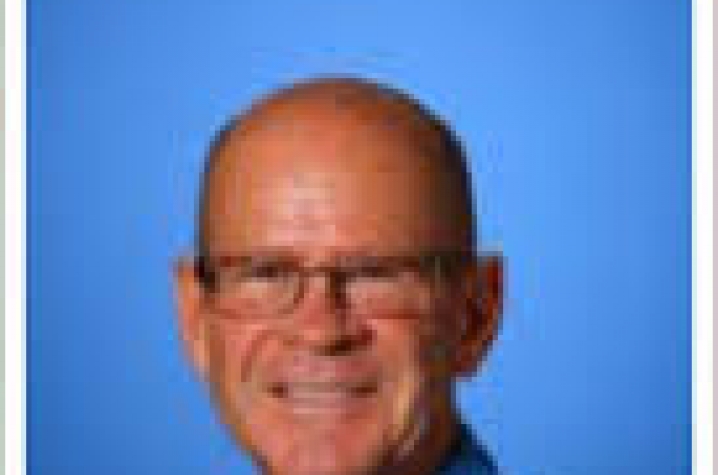 Williamson has served in various capacities in his 40 years at the university, including helping guide the nationally renowned UK cheerleading squad to 27 national championships. Williamson has also served as hearing officer for various university appeals processes, chair of the Personnel Council, chair of the Wage and Salary Committee, chair of the Health Insurance Committee, member of the Executive Committee as well as treasurer and president of the Boone Center on UK's campus.

"T. Lynn is especially deserving of this award," Feamster said. "He initiated and is a founding board member of the American Cheerleaders Association and Advisors. He has been a leading advocate of safety and the education of liability and risk management for cheerleading. His long term commitment, over 38 years, to the development of cheerleading activity has been remarkable. He has set the standard for excellence and safety as evidenced by UK's 28 national championships and has earned the respect of his peers, nationwide."

Professionally, Williamson is a member of the American Bar Association, Kentucky Bar Association and Fayette County Bar Association. He holds Bachelor of Arts (English, 1968) and Juris Doctor (Law, 1974) degrees from the University of Kentucky.

Williamson has been with the University of Kentucky since 1973, having served in various positions in Student Affairs, Human Resources, University Relations and Office of Legal Counsel.

In the 1980s, he was one of the first leaders of a college cheer program to recognize and promote the athleticism in cheerleading. Williamson served as a founding board member of the American Association of Cheerleading Coaches and Advisors (AACCA) and continues to serve on the board today. He serves on AACCA's National Consortium on Safety. Numerous articles on cheerleading by Williamson have been published in sports and cheerleading publications. He has made presentations on cheerleading topics at conferences, camps, and state and national meetings. As an attorney, he often speaks on risk management and the liability aspects of cheerleading.