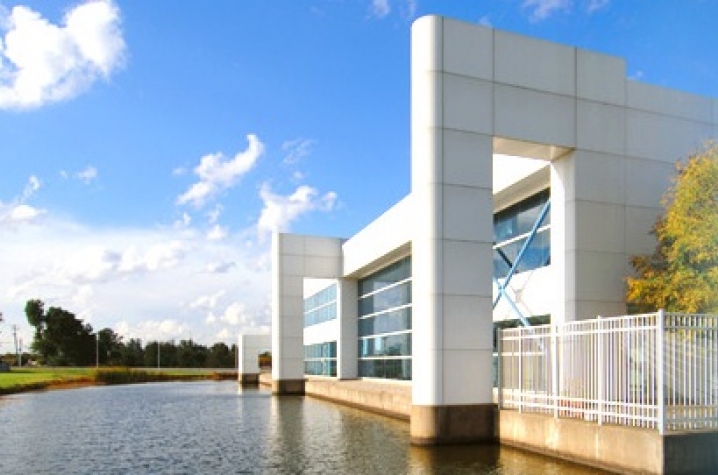 LEXINGTON, Ky. (Dec. 5, 2011) — Daniel E. DeVeau was named president and CEO of Secat, Inc., located at the University of Kentucky’s Coldstream Research Campus, on Monday, Nov. 28.  He replaces Denis W. Ray, who is retiring at the end of the year.

DeVeau received his bachelor's and master's engineering and business degrees from The Ohio State University and The University of Michigan in 1974, 1983 and 1988, respectively. He is married to Brenda with three daughters, Lauren, Katherine, and Clare.

Secat, Inc. was established in August 1999, and performs cutting-edge research and delivers commercially viable technologies and processes on behalf of the aluminum industry.