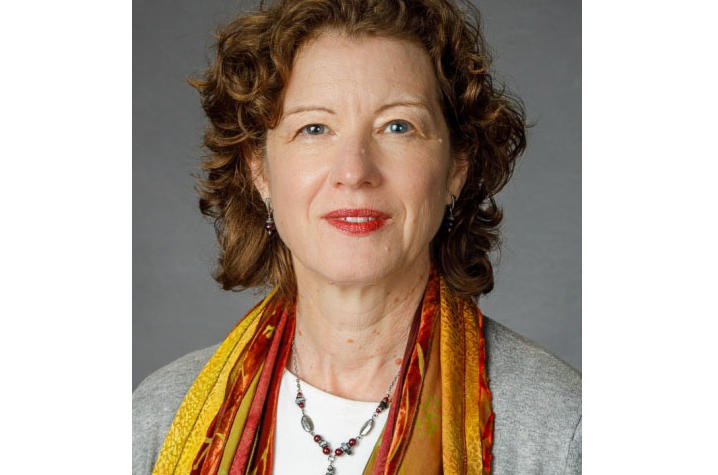 LEXINGTON, Ky. (April 29, 2020) — Hollie Swanson, a professor and researcher in the Department of Pharmacology and Nutritional Sciences in the College of Medicine, has been elected to serve as a faculty trustee on the University of Kentucky Board of Trustees. Under University Senate rules, Swanson was the top vote getter among three candidates in the election completed last week.

"It is an honor and a privilege to be able to represent the UK faculty as their representative on the Board of Trustees,” Swanson said. “The strong commitment of the faculty to our students and the Commonwealth, particularly as demonstrated during the past few weeks, is truly inspiring. As their elected trustee, I pledge to advocate tirelessly on their behalf."

A former chair of both the University Senate Council and the College of Medicine Faculty Council, Swanson will assume her new role as faculty trustee July 1, 2020. She succeeds Robert Grossman, a professor in the Department of Chemistry in the College of Arts and Sciences, whose term ends June 30. Swanson was elected to a three-year term.

In addition to her teaching, research and administrative responsibilities in the College of Medicine, Swanson also serves as director of the Women's Executive Leadership Development Program at UK.

The other candidates for faculty trustee were Jenny Minier of the Gatton College of Business and Economics, and Gail Brion, of the College of Engineering. Over 36% of eligible voters cast ballots in the election.

Two faculty members serve on the UK Board of Trustees. Swanson will join Lee X. Blonder, also of the College of Medicine, whose term runs through June 30, 2022.