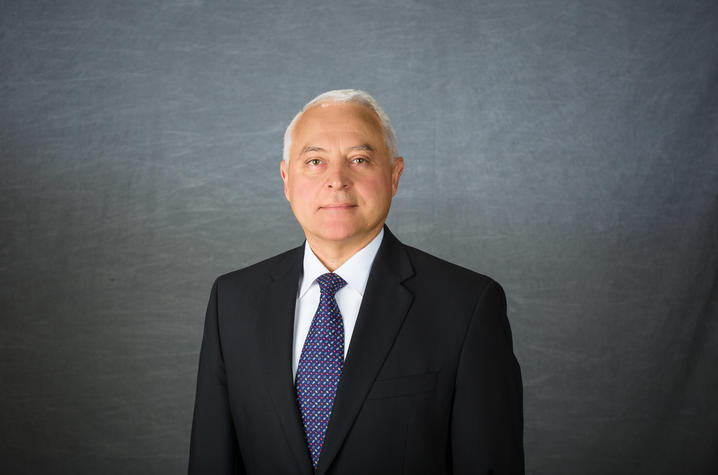 LEXINGTON, Ky. (June 15, 2017) — University of Kentucky College of Engineering professor Dan M. Ionel has co-authored and co-edited a new book titled "Renewable Energy Devices and Systems with Simulations in MATLAB® and ANSYS®," published by CRC Press. Ionel is a professor in the Department of Electrical and Computer Engineering and the L. Stanley Pigman Chair in Power.

The book is reflective of UK's strong program in power and energy and of the growing international collaborations with premier research groups, including one from Aalborg University in Denmark led by Frede Blaabjerg. The technical content focuses on topics of power electronics and associated controls, as the main enablers for the integration of renewable energy generation in the electric power system, alongside traditional sources such as coal and natural gas.

Explanations and computer simulation models are provided for different renewable generation technologies, such as wind turbines and photovoltaic systems, in order to better prepare students and readers for real-life practical applications. Multiple chapters are included on the state-of-the-art and possible technology developments within the next 15 years.