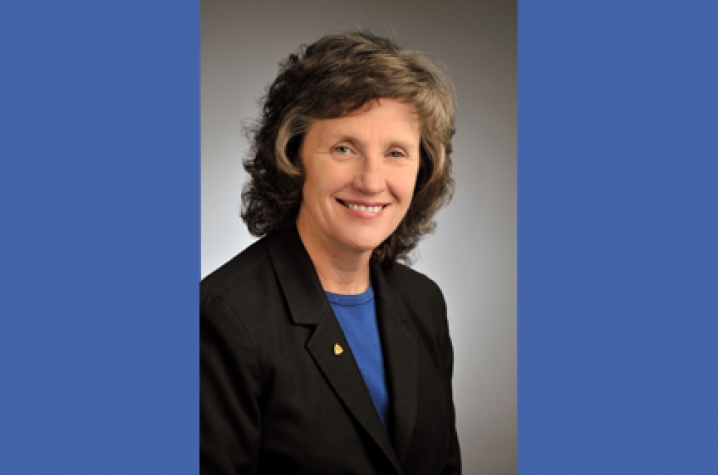 LEXINGTON, Ky. (April 8, 2010) − Jane Kirschling, dean of the University of Kentucky College of Nursing , has assumed the role of the American Association of Colleges of Nursing (AACN) president-elect and will serve as president from 2012-14. As leader of the AACN, Kirschling will work with the Association’s Board of Directors and membership to advance professional nursing education and nursing research in the United States.

Kirschling's long-time service on the AACN Board includes the role of secretary (2007-2010); Member-at-Large (2003-2007); chair of the Government Affairs Committee (2003-2007); and member of the Program Committee (2001-2003). Kirschling also represents AACN at the American Nurses Association Congress on Nursing Practice and Economics and as a member of the AACN/Department of Veterans Affairs Liaison Committee.

“It is truly an honor to have this opportunity to serve as AACN’s President-elect and President," Kirschling said. "AACN’s vision and advocacy for the nursing profession is exemplary and is critical as we continue to prepare a highly educated nursing workforce.”

The AACN is the national voice for university and four-year-college education programs in nursing. Representing more than 640 member schools of nursing at public and private institutions nationwide, AACN's educational, research, governmental advocacy, data collection, publications and other programs work to establish quality standards for bachelor's and graduate nursing education, assist deans and directors to implement those standards, influence the nursing profession to improve health care and promote public support of baccalaureate and graduate nursing education, research and practice.