LEXINGTON, Ky. (Dec. 12, 2014) — Appalachians are one of the few groups left where stereotyping is not given a second thought by the media in todays' society. While often the subject of ridicule, the dialect and identity associated with Appalachia have special meaning to its people and culture.

In "Talking Appalachian: Voice, Identity, and Community," now available in paperback through the University Press of Kentucky (UPK), editors Amy D. Clark and Nancy M. Hayward along with a team of scholars and creative writers combine linguistic research and testimonials about mountain dialects to explore what it is like to be an Appalachian speaker in today's times. Clark and Hayward bridge the gap between perceptions of Appalachian speech and the truth.

"Talking Appalachian" discusses the diversities of Appalachian English by examining linguistic history, small speech communities, dialects among African Americans in the region, and how language is approached in education. In the essay “The Historical Background and Nature of the Englishes of Appalachia,” Michael Montgomery looks to history and immigration patterns to explore the variation and commonality among dialects. Hayward’s essay, “Think Logically: Language as Community Practice,” explains how local factors play an important role in the construction of linguistic identities, putting to rest the myth that Appalachian speech is unified throughout the entire region. Walt Wolfram investigates “African American Speech in Southern Appalachia” and Jeffrey Reaser’s essay, “Dialect and Education in Appalachia,” chronicles the ways native speakers are stereotyped in mainstream educational systems.

"Talking Appalachian" also explores the experience of being an Appalachian speaker through the personal essays of contemporary writers from the region and by examining samples of their characters’ dialogue. In the essay “In My Own Country,” novelist Silas House describes his parents’ learning to “pass” as they tried to assimilate into a Michigan community and explores his resistance to standardizing his own dialect. In the essay “A Matter of Perception,” poet Jane Hicks reveals the prejudice and misinterpretation she has encountered as a student and educator because of her northeastern Tennessee accent. Authors Denise Giardina, Ron Rash, Rita Quillen and Crystal Wilkinson contribute passages from their works of fiction in which their characters face conflicts about identity and perception that arise as a result of their dialects.

Through sociolinguistic research and personal narratives, "Talking Appalachian" deconstructs the idea of one standard Appalachian English and connects readers with the contributors as they accept and appreciate their own identities. Clark and Hayward show these vernaculars are inextricably linked with identity, and they appeal to all who struggle to maintain their dialect, and therefore, their individuality. 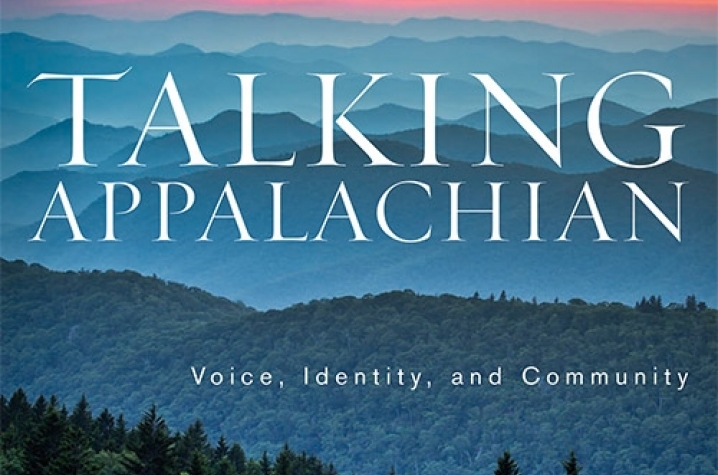 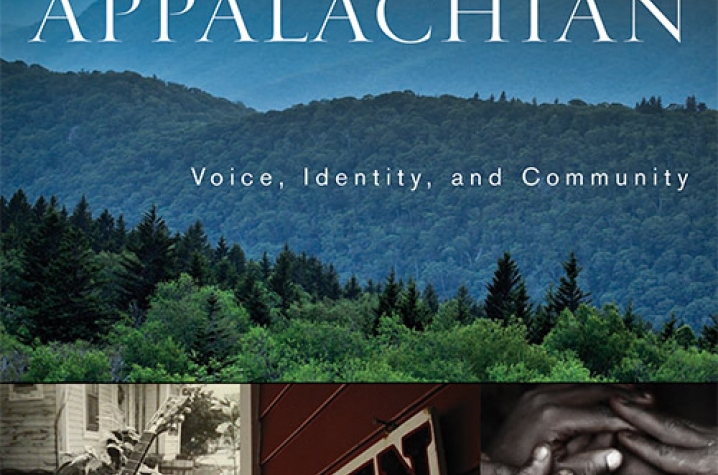