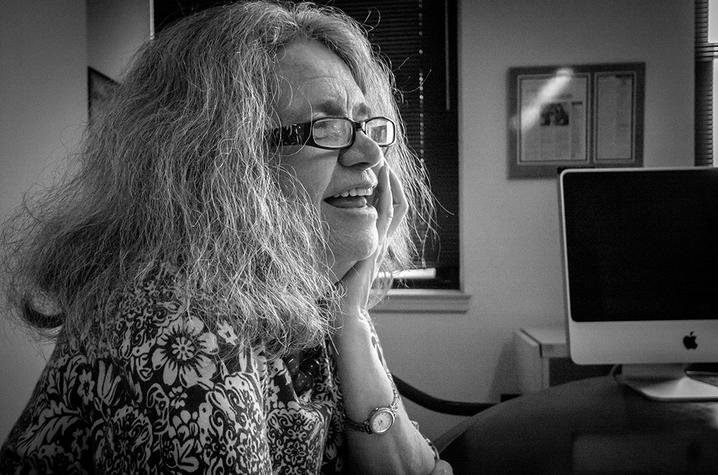 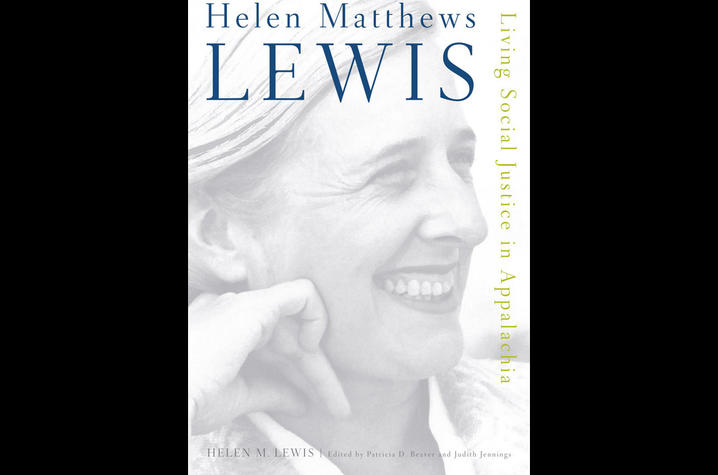 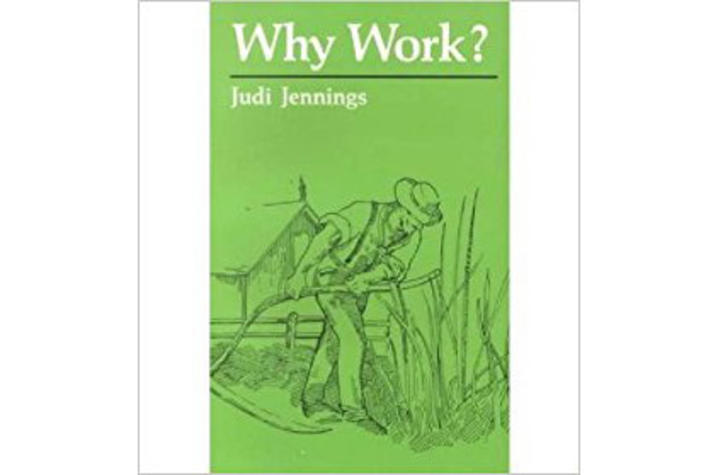 LEXINGTON, Ky. (Aug. 4, 2017) — University of Kentucky alumna and University Press of Kentucky (UPK) author Judith Jennings, co-editor of “Helen Matthews Lewis: Living Social Justice in Appalachia” and author of “Why Work?,” has been named the recipient of the 2017 Sallie Bingham Award by the Kentucky Foundation for Women (KFW).

The KFW is a private foundation formed in 1985 by Louisville writer Sallie Bingham. Its mission is to promote positive social change by supporting varied feminist expression in the arts. Named for KFW’s founder, the Sallie Bingham Award recognizes Kentucky women who are leaders in changing the lives of women and girls across the state by supporting feminist expression in the arts.

Jennings, who earned her bachelor’s degree in 1969, her master’s degree in British history in 1971 and her doctoral degree in 18th century British history in 1975 from UK, served as executive director of KFW for 16 years until her retirement in 2014. During her tenure, she established KFW’s Special Project, which provides art-making opportunities for families of incarcerated people. During this period, Jennings also served for six years on the board of Grantmakers in the Arts and became a founding member of the Art x Culture x Social Justice Network.

Now semi-retired, Jennings currently directs the Special Project, focusing on weekly art-making activities in the visitor’s lobby of the Metro Louisville Jail to strengthen protective factors for children and families there. She serves on the board of Arts & Democracy, is a member of the Appalshop Assembly, and is part of the National Education Association cohort on Creative Placemaking from the Community Up initiative.

In “Helen Matthews Lewis: Living Social Justice in Appalachia,” Jennings and co-editor Patricia D. Beaver highlight the achievements of Helen Lewis, one of the driving forces behind the field of Appalachian studies.

In “Why Work?,” Jennings focuses on the many meanings of work — from prehistory to the present and around the world. The book is part of UPK’s New Books for New Readers series, co-published with the Kentucky Humanities Council. Books in the series are designed for adult literacy students who need books that recognize their intelligence and experience while meeting their need for simplicity in writing.

Jennings was selected for the Bingham Award for her work advancing art for social change both nationally and statewide and for her integral role in putting Kentucky at the forefront of national conversations about the arts and social justice.

“Judi has worked tirelessly to build connections, raise awareness and provide a framework for social change in Kentucky and beyond. Her keen understanding of the power of art as a catalyst for social change has created positive changes for women and girls and changed the discussions about social justice. This is a legacy that will last for generations to come,” said KFW Executive Director Sharon LaRue.

UPK is the scholarly publisher for the Commonwealth of Kentucky, representing a consortium that includes all the state universities, five private colleges, and two historical societies. The press’ editorial program focuses on the humanities and the social sciences. Offices for the administrative, editorial, production and marketing departments of the press are found at UK, which provides financial support toward the operating expenses of the publishing operation through the UK Libraries.