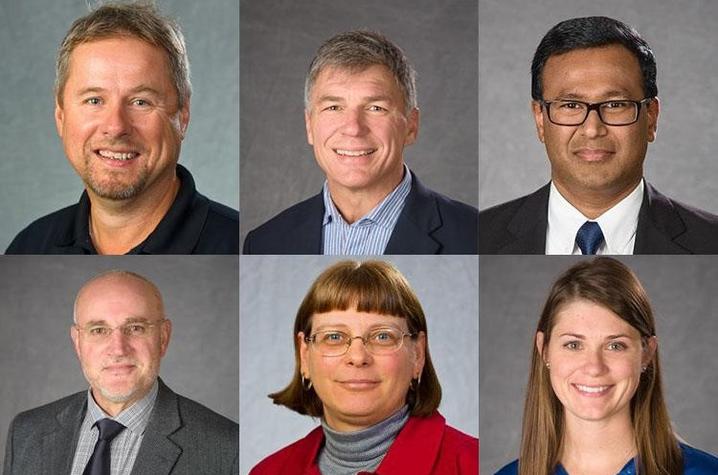 The American Society of Animal Science presented the Animal Growth and Development Award to Kyle McLeod, associate professor and a recognized authority in ruminant growth and development. He has published 72 peer-reviewed papers and more than 150 abstracts and research reports. He has generated more than $4.2 million in extramural funding and has given 17 national or international presentations.

Professor of meat science in the Department of Animal and Food Sciences, Surendranath Suman, received the ASAS Meat Research Award for his focus on fundamental and applied aspects of meat color. Suman is a pioneering researcher applying state-of-the-art tools to solve protein-based concerns in meat quality. He has published 71 peer-reviewed journal articles, delivered lectures in 13 countries and received many prestigious national and international awards.