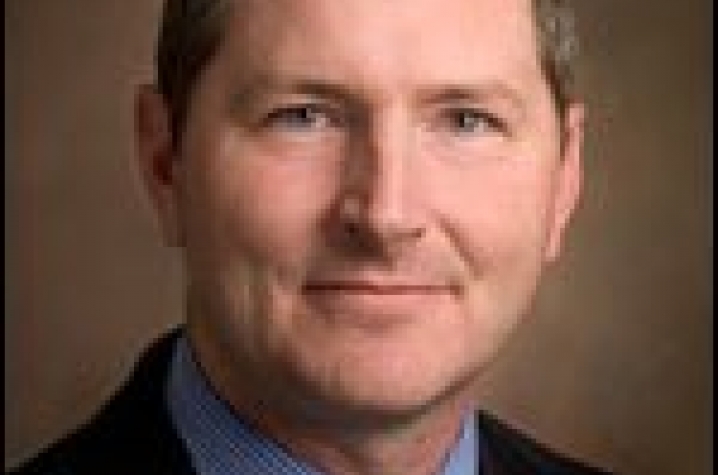 In the story, Kirk Johnson reports on Washington Gov. Jay Inslee proposing $1.4 billion in new tax revenue, and the contempt order issued by the Washington Supreme Court. Johnson writes that the proposal of the new taxes would be the biggest increase in new tax dollars in the state's history, and most of the money would go towards education.

Johnson also writes that the new tax plan is driven by the Washington Supreme Court threatening sanctions and other measures after the Court found the state in contempt last fall for "failing to outline a schedule, in dates and dollar amounts, to fix years of underfunding of schools."

“I’m still left wondering what a court can do to sanction a coequal branch of government where the sin ultimately boils down to the failure to vote for positive social and economic policy that satisfies the court,” said Bauries, who teaches civil procedure, employment law, education law and state constitutional law at the UK College of Law.

Commenting on another perplexing aspect, Bauries said that because the federal courts do not police disputes between branches of state government over the separation of powers, any challenge to the court’s action could be appealed to only the justices themselves, who would be asked to second-guess whether they had acted within constitutional bounds.

To view the article, visit http://www.nytimes.com/2015/01/14/us/washington-governor-seeks-new-taxes-as-a-court-order-looms.html?_r=1.