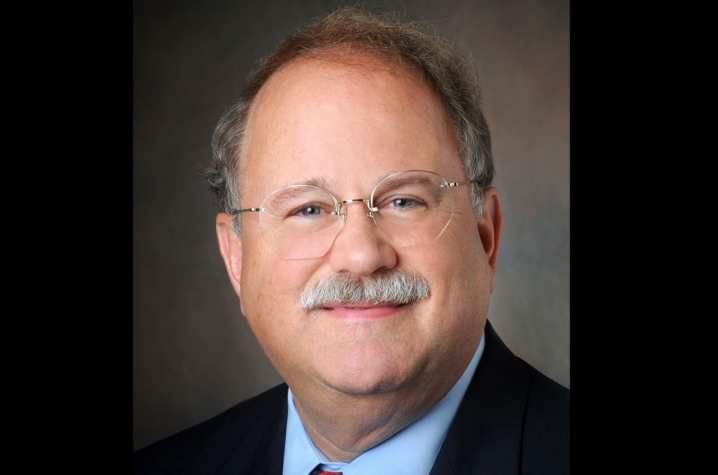 LEXINGTON, Ky. (Dec. 10, 2010) − Joseph L. Fink III, Professor of Pharmacy in the University of Kentucky College of Pharmacy, and the University’s Faculty Athletics Representative to the Southeastern Conference (SEC) and the National Collegiate Athletic Association (NCAA), recently was appointed to the SEC's Executive Committee and will serve as Secretary of the Conference.

Fink is in his second year as UK's Faculty Athletics Representative and is a member of the NCAA Cabinet on Awards, Benfits, Expenses, and Financial Aid.

The SEC Executive Committee is a seven-member group composed of three university presidents, two faculty athletics representatives, one director of athletics, and one senior women's administrator.

The current SEC President is Dr. J. Bernard Machen, president of the University of Florida.

The principal responsibility of the Executive Committee is finances of the SEC. According to media reports, the Southeastern Conference distributed approximately $209 million to the 12 league institutions in the revenue sharing plan for the 2009-10 fiscal year, which ended Aug. 31, 2010. This amount is the highest total ever distributed in SEC history and represents a 57.7 percent increase from the $132.5 million distributed to the schools in 2008-2009. The average amount distributed to each school was $17.3 million.

Fink has been a faculty member at UK since 1981 and has served the university in a number of leadership posts.