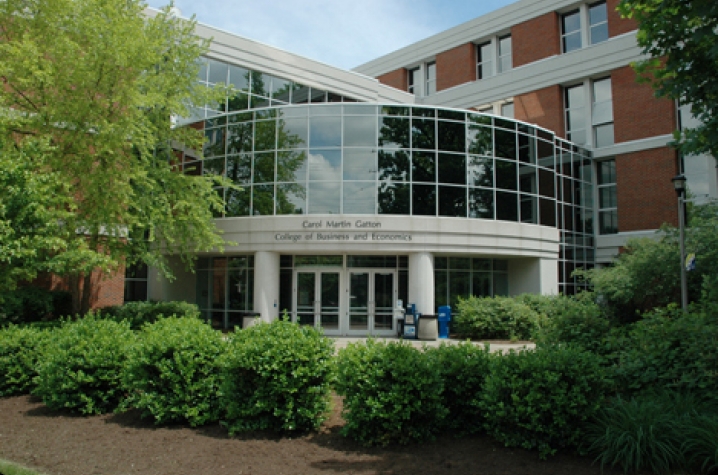 LEXINGTON, Ky. (Nov. 2, 2010) – University of Kentucky economics professor Kenneth Troske, a member of the five-person Congressional Oversight Panel (COP) charged with evaluating the effects of the Troubled Asset Relief Program (TARP), today will address a conference sponsored by the Louisville office of the Federal Reserve Bank of St. Louis.

At the conference, "Economic Teamwork…A Candid Discussion on Regulatory Reform," Troske is expected to give his perspective on the impact of the Dodd-Frank Wall Street Reform and Consumer Protection Act. Commonly referred to as Dodd Frank, the legislation was passed by Congress and signed into law by president Barack Obama on July 21, 2010. The bill represents the most extensive overhaul for the U.S. financial system since the 1930's.