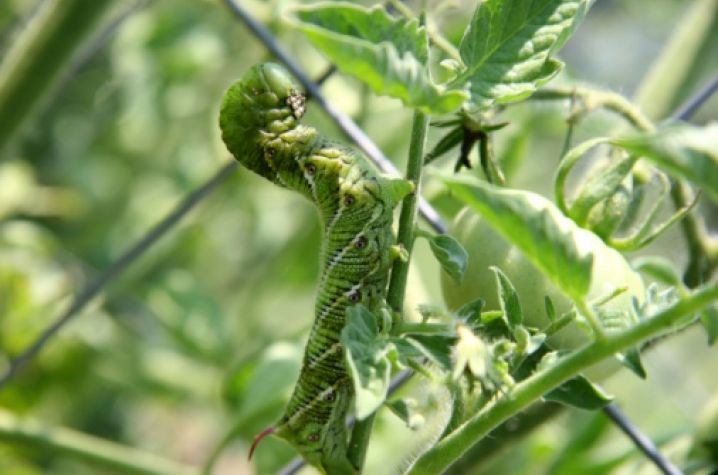 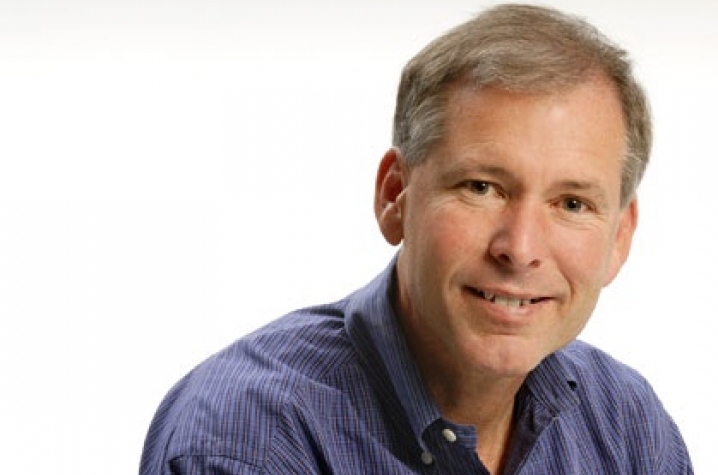 LEXINGTON, Ky. (Jan. 14, 2011) — An international team of researchers based at the University of Kentucky is exploring the boundaries of nanoscience by revealing the potential risks nanomaterials can pose on terrestrial ecosystems and the organisms that play an integral part in them, including humans.

The team studies nanoparticles, pieces of metal and other substances that are one-billionth the size of a meter, and the unusual properties they take on compared to larger objects made from the same materials. For example, nano-sized zinc oxide particles have UV-blocking properties that are superior to large-scale equivalents in traditional sunscreens.

Another example the consortium is focusing on is nanosilver, which can kill bacteria on contact, and is therefore used for a variety of anti-microbial uses, such as water filters and disinfectants. Since it can be easily attached to plastics and fabrics, nanosilver is also added to hundreds of consumer products, such as socks and other clothings. When washing clothes after just a few uses, the nanoparticles begin to release into the wastewater, which is where the potential problem with nanoparticles begins.

When these particles enter the wastewater treatment process, they are small enough to go through screenings and chambers and end up in sewage sludge, and are being produced at such high quantities that they are also showing up in biosolids, which contain essential plant nutrients and organic matter that are recycled into fertilizer. With nanoparticles appearing in biosolids more and more, they can potentially pose a toxic threat to soil, plants and animals, including humans.

"The EPA has a several-hundred-page document on the risks of biosolid application based on metal concentrations, but no regulations on nanomaterials," said Bertsch.

Nanoparticles are challenging to regulate because of their complexity and how easily their properties can change based on their size and composition. The team's research is designed to generate a paradigm for predicting risks based on these properties so that a framework for regulation can be developed.

"If we know what properties are responsible for making nanomaterials bioavailable and toxic, it might be possible to engineer them to be biologically benign."

To further assess the impact nanoparticles can have on the environment, the consortium's five Kentucky plant and soil scientists (Bertsch, Nadine Kabengi, David McNear, Olga Tsyusko, and Jason Unrine), 11 scientists from the United Kingdom, two from Carnegie Mellon University and two from Duke University are focusing on the "fate and transport" of nanoparticles.

Unrine, an environmental toxicologist, currently lead a study to determine if nanoparticles applied to farm fields eventually made their way into the food chain.

"Because we expected the nanomaterials to aggregate onto soil particles, we were initially very skeptical that organisms could take them up from the soil," said Unrine.

To find out, Unrine's team mixed earthworms into artificial soil tainted with gold nanoparticles. After 28 days, they detected the nanoparticles throughout the earthworm's bodies. There was not much impact on worm mortality with the gold nanoparticles, but some of the exposed worms produced 90 percent fewer offspring. In more recent studies with other nanomaterials, mortality has been observed.

This study is serving as a model for the transport of other nanoparticles, says Bertsch.

"The earthworm study is just the beginning. This is such a difficult area of inquiry we're trying every option we can to get a handle on what particle-specific effects there might be."

The most recent study by Bertch's team revealed an even more interesting effect: the biomagnification of nanoparticles. Biomagnification is a phenomenon that occurs when these manufactured nanoparticles are more concentrated the higher up the food chain they move. In their most recently published paper they reported direct evidence that gold nanoparticles taken up by plants were more highly concentrated in the caterpillars that ate these plants (between six to 12 times more). Bertsch thinks this is because the caterpillars could not shed or eliminate the nanoparticles efficiently, and worries that chemicals could magnify in organisms even further up the food chain. A study at the University of California – Santa Barbara released shortly after UK's study provides further evidence for the biomagnification of different nanomaterial in a simple aquatic food chain. Both studies have attracted international attention since the research provides noteworthy evidence that these biomagnified contaminants could affect animals and humans.

Both Bertsch and Unrine lead projects in the Center for the Environmental Implications of NanoTechnology (CEINT), which is based at Duke University and funded by the NSF and EPA.

"In our proposal for the new international consortium, we leverage CEINT significantly. We're using the infrastructure CEINT already has in place—materials acquisition, synthesis and characterization, web resources and data management, plus all of the intellectual capital of scientists from Kentucky, Duke, Carnegie Mellon, Howard University, Virginia Tech, and Stanford," said Bertsch.

To view the Odyssey article on the team and their research, visit www.research.uky.edu/odyssey/features/nanotech.html.

An article from Chemical and Engineering News discusses the findings from Bertsch and his team's studies: pubs.acs.org/cen/news/88/i51/8851news.html