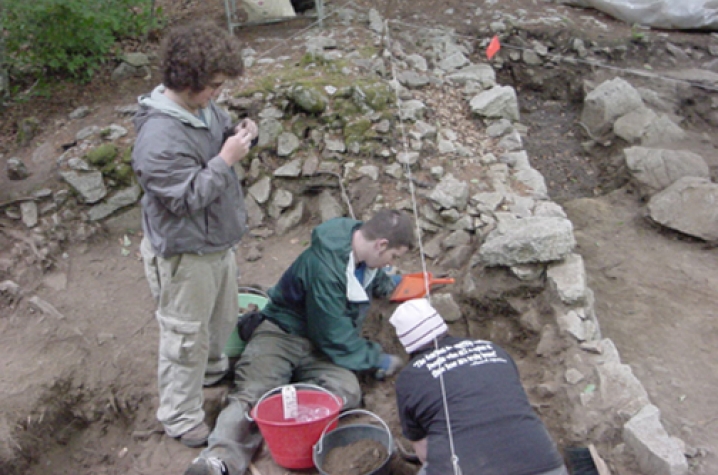 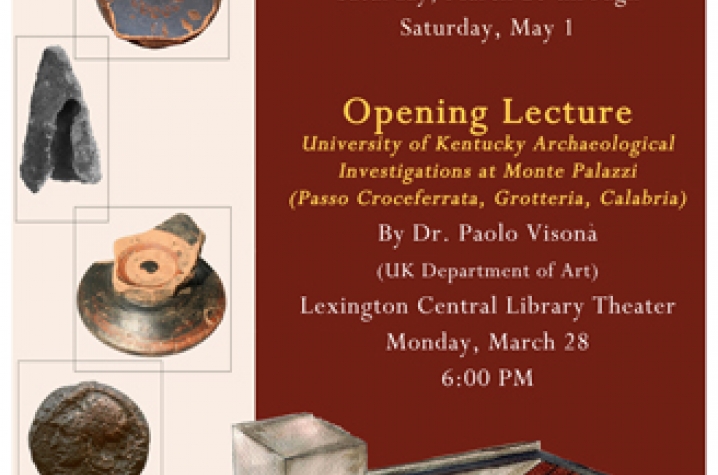 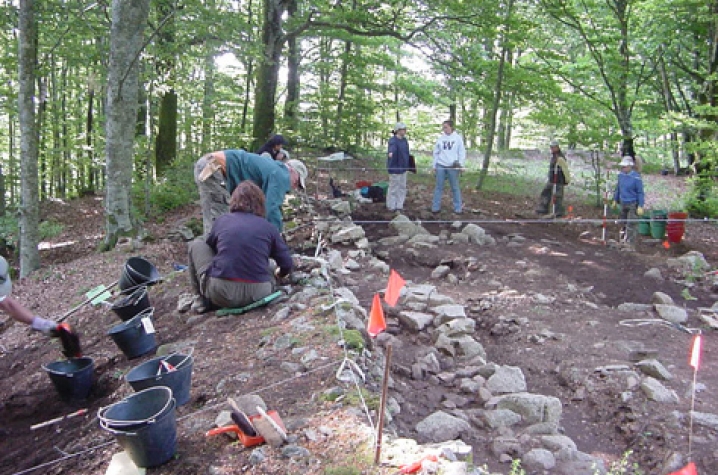 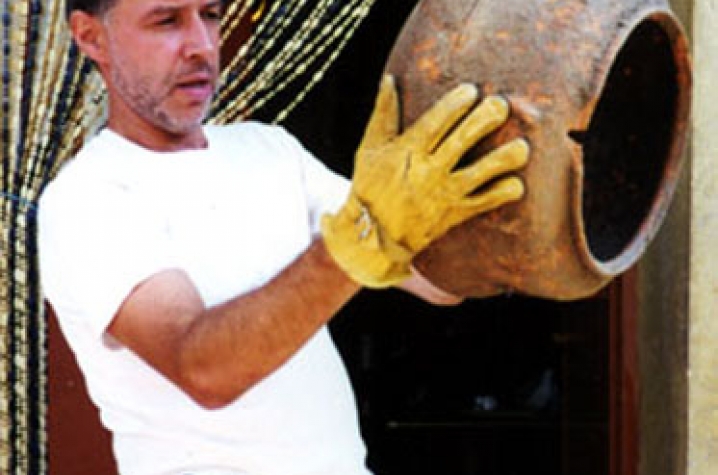 LEXINGTON, Ky. (March 24, 2011) — An exhibition on the results of the excavations by University of Kentucky faculty of an ancient Greek fort will debut at the Lexington Public Library - Central Library before moving to Italy, where it will remain on permanent display.

"A Greek Mountain Fort in Southern Italy. University of Kentucky Archaeological Investigations at Monte Palazzi (Passo Croceferrata, Grotteria, Calabria)" will be on exhibit March 26 through May 1, in the library’s gallery.

Paolo Visonà, adjunct associate professor of art history in UK’s Department of Art, will give a lecture on the Monte Palazzi archaeological project at 6 p.m. Monday, March 28, in the library's theater. A gallery reception will also be held from 5 to 8 p.m. Friday, April 15. The exhibition was made possible through a Society Outreach Grant awarded to Visonà and the Kentucky Society of the Archaeological Institute of America by the Archaeological Institute of America. The exhibition, lecture and reception are free and open to the public.

Since finds of Greek antiquities at Monte Palazzi were first reported in 1961, Italian scholars hypothesized that the ruins belonged to a fort of Locri Epizephyrii, one of the oldest Greek cities in southern Italy, founded circa 700 B.C. Faculty, staff and students from UK have confirmed this theory through archaeological excavation, remote sensing, and an array of other scientific analyses.

The Greek fort on the summit of Monte Palazzi was built circa 500 B.C. by Greeks from Locri and was occupied until about 250 B.C. The fort's main functions were to guard the Locrian hinterland, a major communication route, and Locri’s border with a rival Greek city. This is the first Locrian mountain fort to have been systematically investigated.

The exhibition illustrates the research methodology used to reconstruct the architecture and the history of the fort. UK's team, led by Visonà, conducted three seasons of excavation at Monte Palazzi in 2007, 2008 and 2010. While only about 10 percent of the fort has been uncovered, the finds cast light on the armament, the activities, and the diet of the military garrison. The work also highlights the strategic importance of this outpost for the defense of Locri’s homeland.

"This project has enhanced our understanding of the history of the Greek cities in southern Calabria in the classical period," says Visonà.

"A Greek Mountain Fort in Southern Italy" will travel to southern Italy in June to be placed on permanent display in a village at the foot of Monte Palazzi.

"Archaeology is a discovery process aimed at answering historical questions," explains Visonà. "It’s also a collaborative quest, which requires teamwork and the close cooperation of specialists from several disciplines."

For more information on the exhibition or excavation reports on the Greek fort at Monte Palazzi, contact Paolo Visonà at paolo.visona@uky.edu.