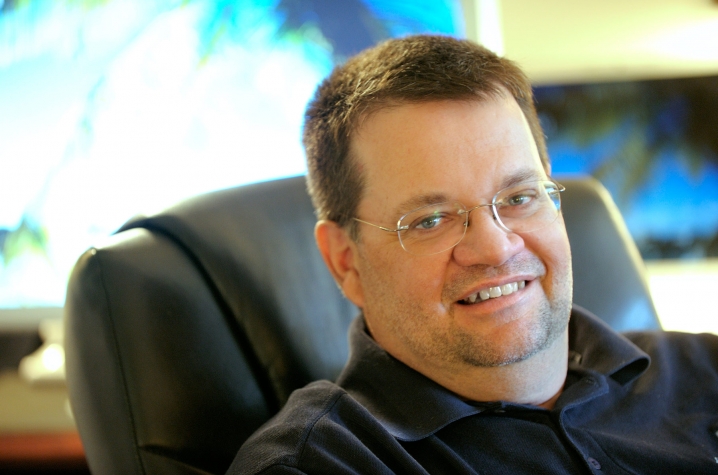 LEXINGTON, Ky. (Dec. 15, 2010) — A recent study by a University of Kentucky behavioral scientist provides evidence strengthening the link between alcohol use and abuse of amphetamines.

Craig R. Rush, senior author of the study and professor of behavioral science and psychiatry in the UK College of Medicine, and psychology in the UK College of Arts & Sciences, said there is a direct epidemiological link between drinking alcohol and the misuse of prescription drugs. Rush and his fellow researchers wanted to build upon previous research that showed that moderate drinkers were more sensitive to some of the effects of amphetamines when compared to light drinkers.

“The idea behind the present study was to follow that study up with one in which we determined whether moderate drinkers were also more likely to work to receive amphetamine in the laboratory, in addition to being more sensitive to its subjective effects,” said Rush.

The researchers assessed 33 individuals, dividing them into either moderate or light drinkers, based on if they drank more or less than seven drinks per week. Participants were given a placebo and both low (8-10mg) and high (16-20mg) doses of dextroamphetamine. Following these initial sessions, the subjects then had the chance to earn up to a total of eight capsules containing 12.5 percent of the previous dose by working on a computer task.

However, one possible explanation the researchers discussed was that the moderate drinking group might have been sensitized to the reinforcing effects of the amphetamines because of increased drug use.

“Sensitization effects to stimulants can be powerful, most notably with regard to their persistence,” said Mark T. Fillmore, UK professor of psychology. “We need to determine if drinking heavily might actually produce physiological changes in individuals that causes them to become more sensitive to the pleasurable effects of psychostimulant drugs, such as amphetamines.”

Rush agrees, but says that there are many different paths of research that can branch off of this.

“Other future directions could be to look at the influence of alcohol use history on the effects of other drugs of abuse or to determine how acute alcohol administration, as opposed to self-reported drinking history, impacts response to stimulants.”

The study, "Amphetamine Self-Administration in Light and Moderate Drinkers," will be published in the March 2011 issue of Alcoholism: Clinical & Experimental Research.