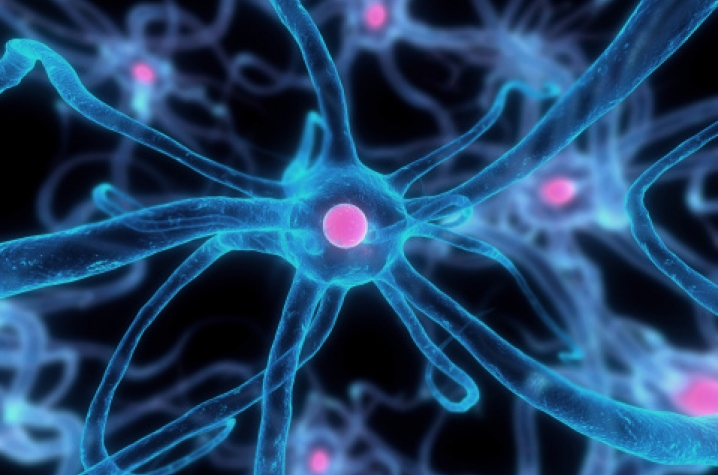 LEXINGTON, Ky. (Jan. 10, 2013) — Older adults who have spoken two languages since childhood are faster than single-language speakers at switching from one task to another, according to a study conducted at the University of Kentucky College of Medicine.

The study also found that lifelong bilinguals show different patterns of brain activity than their monolingual counterparts when making the switch.

The research was led by Brian Gold, associate professor of anatomy and neurobiology, who specializes in cognitive neuroscience. The article, "Lifelong Bilingualism Maintains Neural Efficiency for Cognitive Control in Aging," was published in the Jan. 9 issue of The Journal of Neuroscience.

As people age, cognitive flexibility — the ability to adapt to unfamiliar or unexpected circumstances — and related "executive" functions decline. Recent studies suggest lifelong bilingualism may reduce this decline — a boost that may stem from the experience of constantly switching between languages. However, how brain activity differs between older bilinguals and monolinguals was previously unclear.

Gold and his colleague used functional magnetic resonance imaging (fMRI) to compare the brain activity of healthy bilingual adults, ages 60-68, with that of healthy monolingual adults in the same age group, as they completed a task that tested their cognitive flexibility.

The researchers found that both groups performed the task accurately. However, the bilingual  group was faster at completing the task, despite expending less energy in the frontal cortex — an area known to be involved in task-switching.

The researchers also measured the brain activity of younger bilingual and monolingual adults while they performed the cognitive flexibility task.

Overall, the young adults were faster at performing the task. Being bilingual did not affect task performance or brain activity in the young participants. In contrast, older bilinguals performed the task faster than their monolingual peers and expended less energy in the frontal parts of their brain.

"This suggests that bilingual seniors use their brains more efficiently than monolingual seniors," Gold said. "Together, these results suggest that lifelong bilingualism may exert its strongest benefits on the functioning of frontal brain regions in aging."

This research was funded by the U.S. National Institutes of Health and the National Science Foundation.