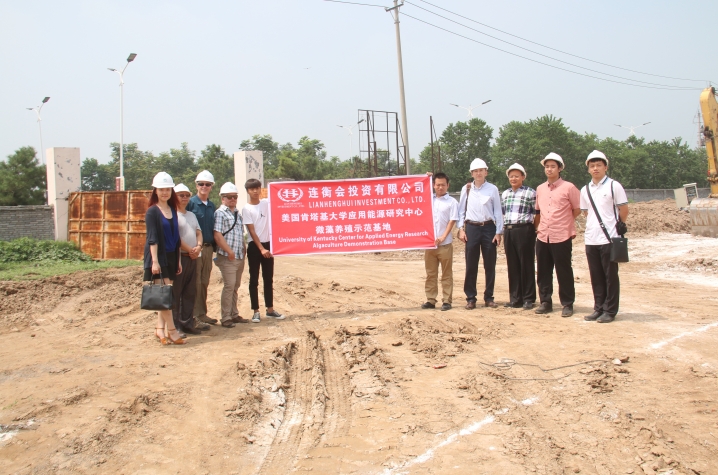 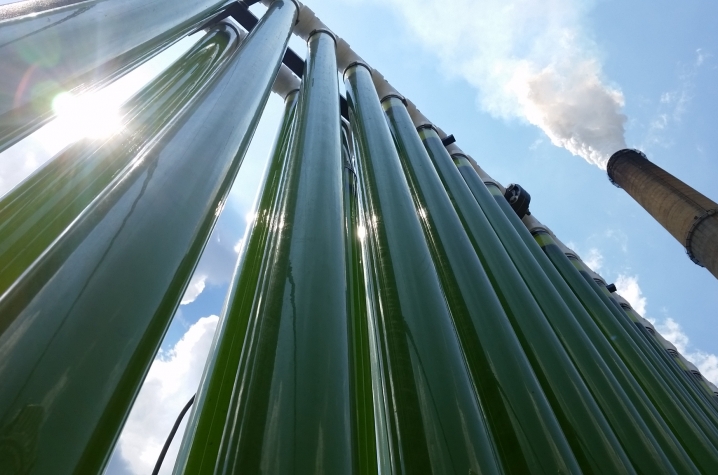 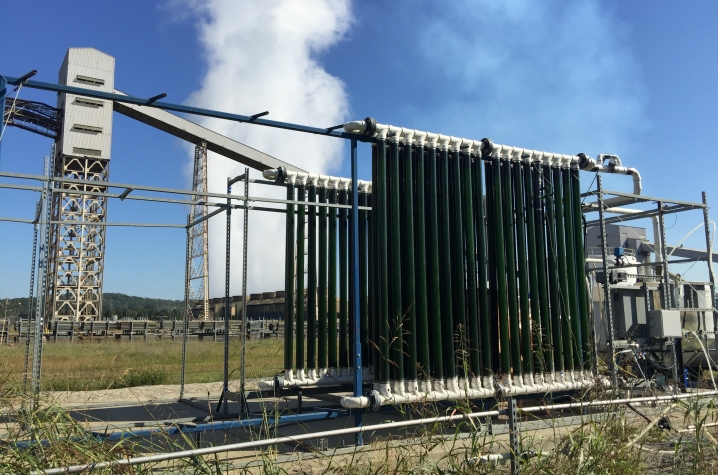 The Algae and Biofuels Laboratory at CAER is partnering with Lianhenghui Investment Company to construct a five-acre algae production facility in Zhengzhou, China. The facility will feature the center’s novel photobioreactor technology for growing algae. The algae will be used for the production of nutraceuticals, bioplastics and fuels. The company is also constructing a second, smaller facility in Zhengzhou (2.5 acres), which will employ the same technology to grow algae for the production of nutraceuticals.

Microalgae have attracted considerable interest in recent years as a high-yield renewable feedstock for the production of fuels and chemicals. In addition, algae have been proposed as a means to capture and utilize power plant emissions, because photosynthetic algae can use the CO2 in flue gas as a carbon source.

CAER’s Algae and Biofuels group, led by Mark Crocker, is a worldwide leader in this research. The group has extensive expertise in this area, specializing in photobioreactor design, construction and operation; photobioreactor integration with power plants; and algae cultivation, harvesting and dewatering. The initial funding for the photobioreactor development was provided by the Kentucky Department for Energy Development and Independence, as part of a project to investigate the potential of algae for the capturing and recycling of power plant CO2 emissions.  After years of research, the lab partnered with Duke Energy’s East Bend Station to install a photobioreactor at that site in late 2012.

"This is an exciting development for our lab and the next phase of our research," Crocker said. "Getting to see our innovations go from the lab to practice at Duke Energy’s East Bend Station in Boone County, Kentucky, and now on to an international market is gratifying. We look forward to learning more from our partners at Lianhenghui Investment Company."

"This is an exciting achievement for Mark Crocker and the entire Biofuels group here at CAER," said Rodney Andrews, director of CAER. "They have been persistent in their efforts to improve the technology, constantly refining their process and improving our understanding of how the biology and engineering systems interact. We look forward to seeing the results of this partnership with Lianhenghui."

Biofuels — fuels derived from biomass —are promising alternatives to fossil fuels since they are renewable and carbon neutral (the CO2 generated during biofuel use is consumed by plants through photosynthesis, closing the carbon cycle). CAER has considerable experience on the catalytic conversion of different forms of biomass to fuels and chemicals.