The 43,000-square-foot building is part of the UK Center for Applied Energy Research, located off Iron Works Pike in northern Fayette County.

"It makes good sense for all buildings―not just those devoted to energy research―to be as energy-efficient as possible," Gov. Steve Beshear said. "Smart energy usage in buildings saves money and resources.  Most importantly, the people inside this building are performing critical work in advanced energy research.  Their efforts will undoubtedly impact Kentucky's future in energy innovation."

His remarks were echoed by Stella Fiotes, chief facilities management officer of the National Institute of Standards and Technology (NIST), which provided the majority of funding. "We're excited to see this new laboratory open and begin hosting research into renewable energy and energy storage. This work will complement NIST's measurement research in support of clean technologies and energy efficiency."

The building itself is the star of the show. According to CAER director Rodney Andrews, "Our target was at least a 50 percent reduction in energy usage compared to similar facilities. The final percentage is 54. It is targeted to be LEED gold certified."

The energy reduction is accomplished by energy-saving features throughout the building, including an exterior and roof with twice the amount of insulation normally used. Windows contain a nanogel material that diffuses sunlight and provides the same insulation as brick walls. Among other features are geothermal heating and cooling, occupancy sensors that turn off lights automatically when a space isn't being used, and a ventilation system that recaptures energy.

The facility was funded by a competitive grant from the U.S. Department of Commerce's National Institute of Standards and Technology under the American Recovery and Reinvestment Act's (ARRA) NIST Construction Grant Program. The award consisted of $11.8 million in federal funds, with matching resources of $3.5 million provided by the Commonwealth of Kentucky and $1.9 million from UK. An additional award of $3.5 million in state ARRA funds was provided by the Department of Energy to achieve LEED certification and insure that this new laboratory is a model for energy efficiency and renewable energy technologies.

"For nearly 150 years, the University of Kentucky has been an engine for growth in the Commonwealth of Kentucky―transforming lives through education, research and service," said UK President Eli Capilouto. "Today we are taking another major step forward in advancing our century-and-a-half old promise. The research and creative discoveries developed by our world-class engineers at UK's Center for Applied Energy Research and in the cutting-edge laboratories in this new facility will bolster an essential industry and energize our Commonwealth's economy."

"Partnering with states and local communities to advance America’s clean energy economy is a critical part of delivering on President Obama's all-of-the-above energy strategy," said Energy Secretary Steven Chu. "The Energy Department’s investments in the Center for Applied Energy Research are helping the University of Kentucky to pursue important innovations across a range of renewable energy and clean energy technologies, while at the same time saving the university money on their utility bills."

In addition to housing non-fossil fuel research, the building is home to the Kentucky-Argonne Battery Manufacturing Research & Development Center laboratories, jointly affiliated with the Commonwealth of Kentucky, the Argonne National Laboratory in Chicago, the University of Kentucky, and the University of Louisville. This is a shared-use facility, with portions of the laboratory purposely designed and specially equipped to accommodate capacitor and battery manufacturing research and development. 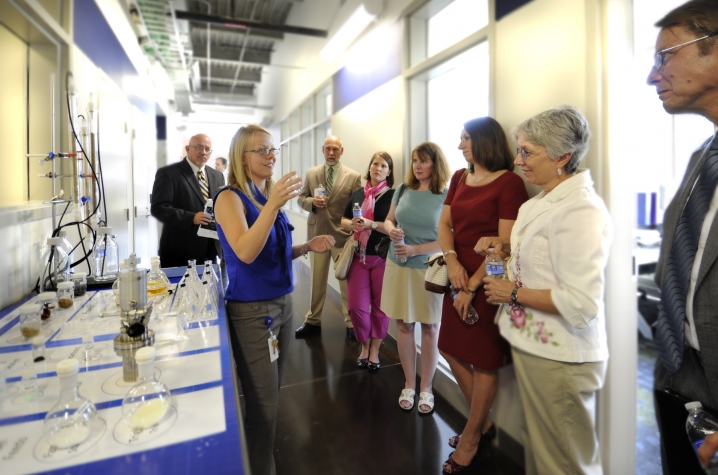 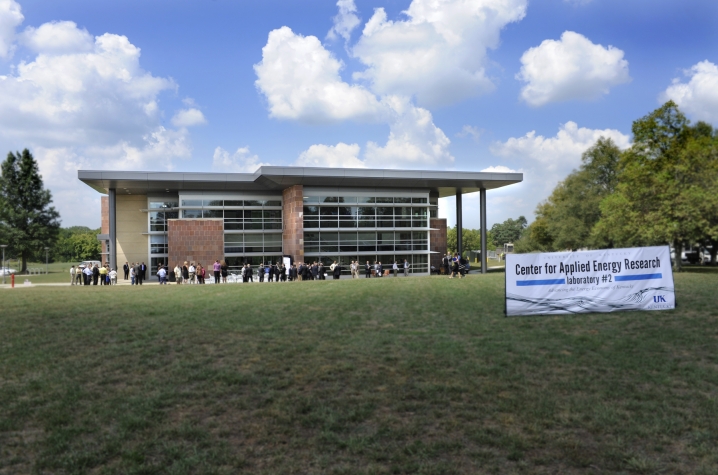 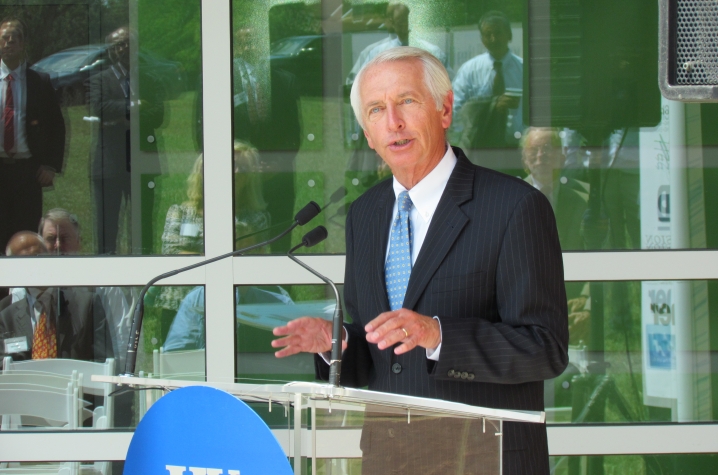 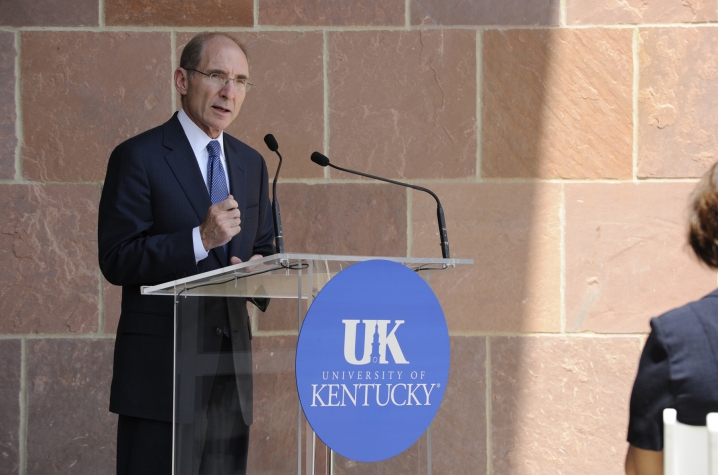 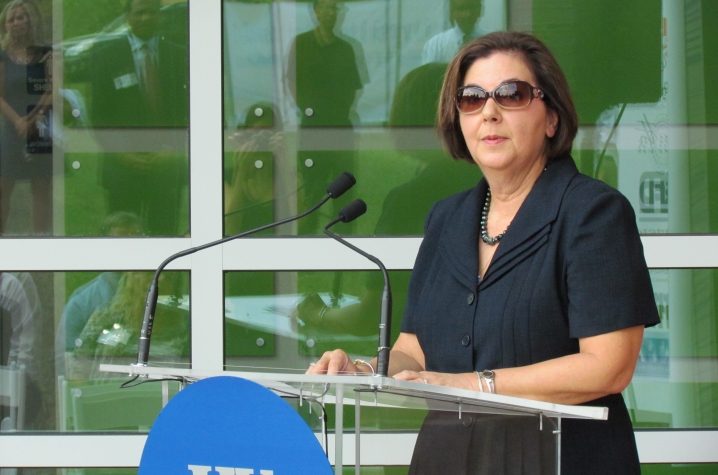 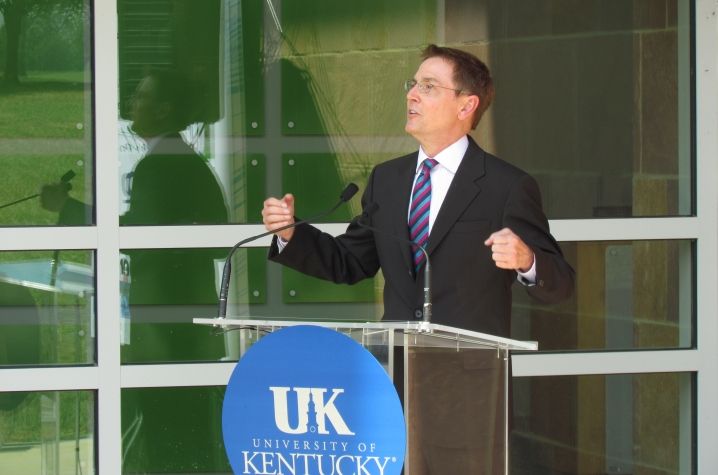 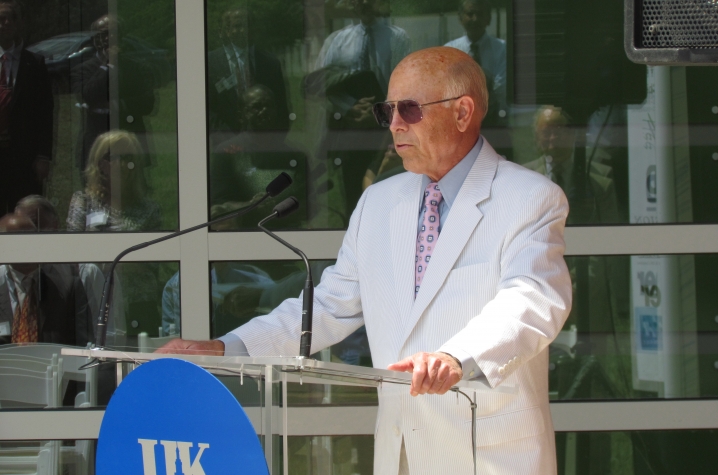 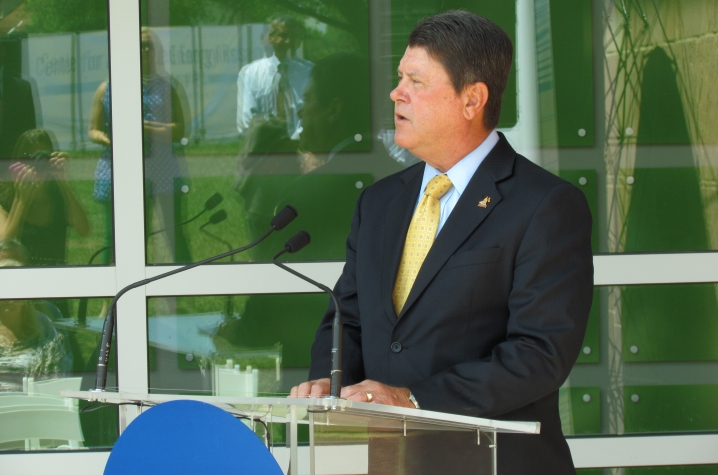 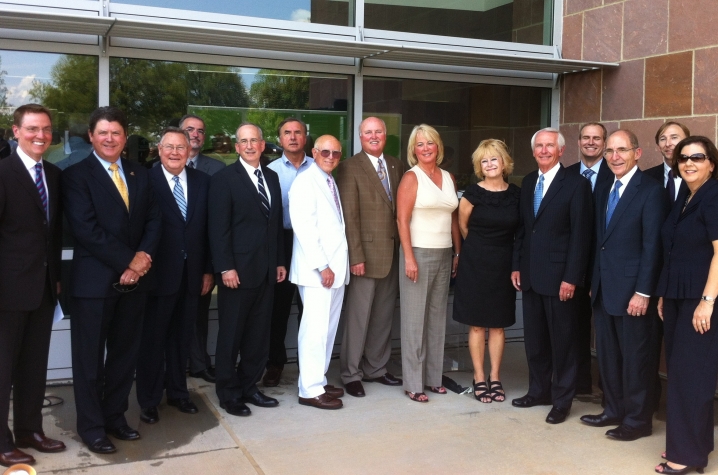 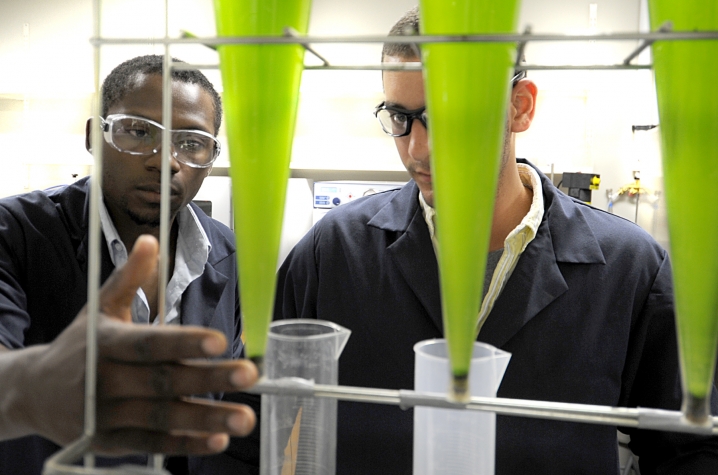 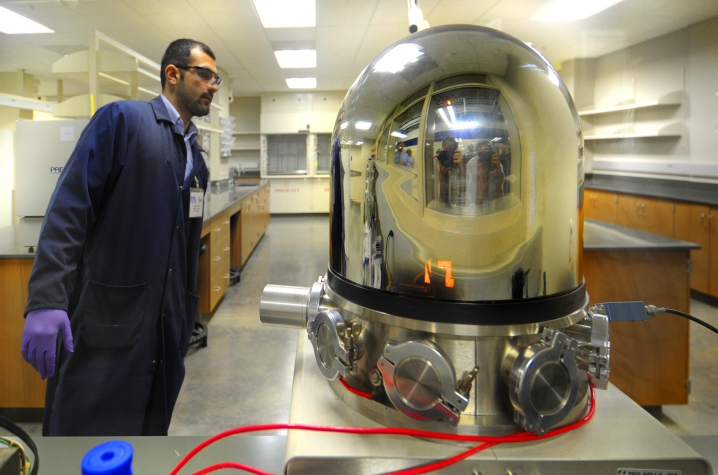 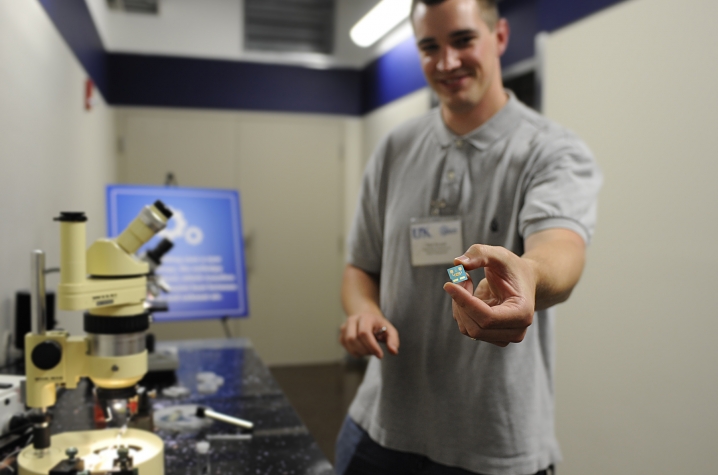 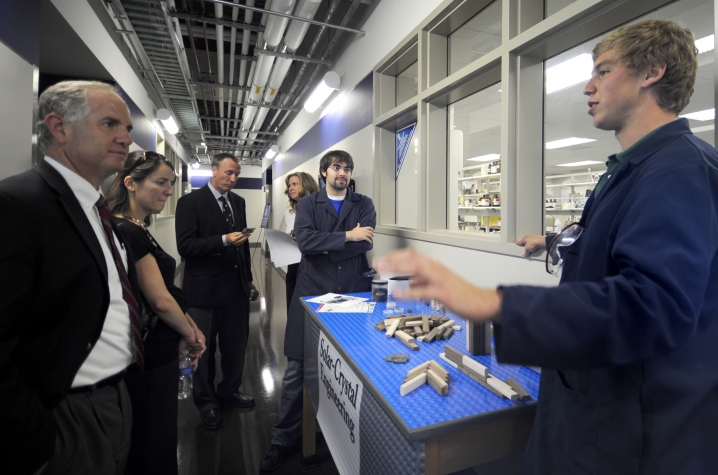