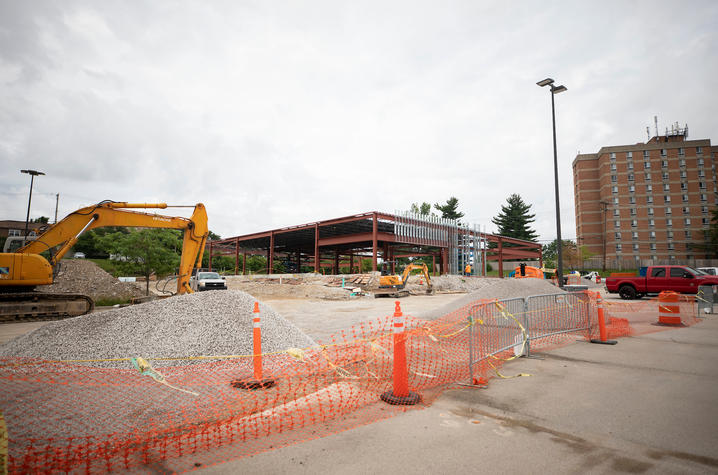 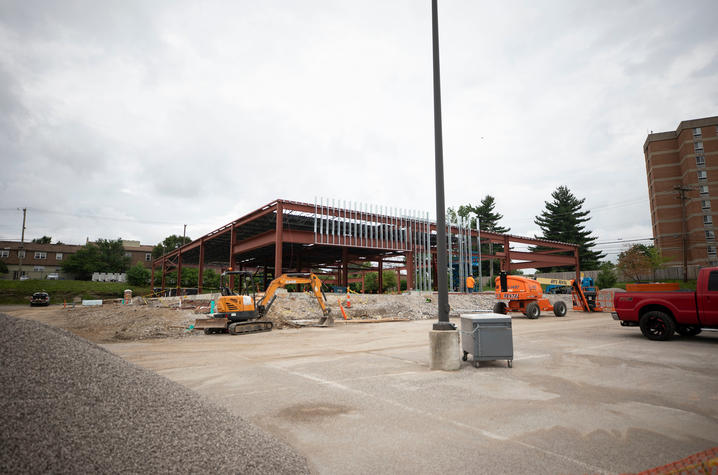 In just 40 years, the University of Kentucky’s Sanders-Brown Center on Aging (SBCoA) has built an international reputation for best-in-class research into a disease that kills more people every year than breast and prostate cancer combined. At the same time, they have brought understanding of dementia home to Kentucky, arming thousands with the tools and information they need to age gracefully.

The Sanders-Brown Memory Clinic is the place where the research intersects with patient care. After spending several years housed in their current location on North Broadway in Lexington, they have simply outgrown the space. As the world looks to Sanders-Brown for answers to the mysteries of dementia and the elderly rely on Sanders-Brown for help charting their path to a healthy and vigorous last chapter, leaders at UK believe it is time that Sanders-Brown’s home for clinical research and patient care reflects their reputation.

“A new clinic is mission-critical to advancing research and patient care at Sanders-Brown,” said Linda Van Eldik, Ph.D, Sanders-Brown director and Dr. E. Vernon Smith and Eloise C. Smith Alzheimer's Research Endowed Chair. “With expanded space and new equipment, we will be better able to help our patients, families and caregivers navigate the emotional and financial burdens of dementia. We will also have greater capacity to conduct clinical trials for the next generation of dementia treatments.”

Construction on the new clinic is currently underway at UK HealthCare’s Turfland campus along Harrodsburg Road. The new clinic is expected to be ready for occupancy in November 2021.  The new space will provide a seamless, less stressful experience for a fragile population. It will essentially be a one-stop shop for memory care and support.

At 15,000 square feet, the new clinic will have the technology and space to accommodate expanded research, education and patient care, including:

Sanders-Brown has offered 42 clinical trials in prevention and treatment of dementia since 2015. The new facility will allow the addition of at least 11 more clinical trials involving 625 additional participants, and it will speed up the transition from discovery to patient care. Additionally, the new clinic will greatly improve the competitiveness of the UK Alzheimer’s Disease Center, which SBCoA directs, to compete for rapidly expanding federal research funding on aging.

Van Eldik says it is a true team effort to make this dream a reality with SBCoA, UK HealthCare, UK College of Medicine, UK Office of Vice President for Research, President Eli Capilouto and the Philanthropy Council all committing funds to the project.

“Community support has played an essential role in many of science’s greatest triumphs,” said Van Eldik. “We look forward to more partnerships as we forge a path toward a cure.”

The University of Kentucky initiated its aging program in 1963. With a grant from the Eleanor and John Y. Brown Jr. Foundation in 1972, the construction of the current Sanders-Brown Research Building was begun and, with additional funding from the state, a program in biomedical research was implemented. In 1979, under the direction of the late Dr. William Markesbery, Sanders-Brown emerged as a national leader in efforts to improve the quality of life for the elderly through research and education. SBCoA's major areas of focus are normal brain aging, stroke, and Alzheimer’s disease and related dementias.