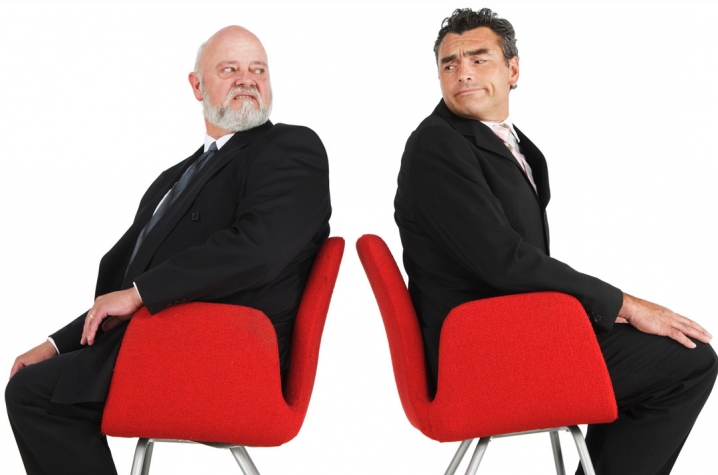 LEXINGTON, Ky. (July 22, 2011) — Psychological research at the University of Kentucky indicates that feelings of disgust do not usually escalate to aggression in the same way that feelings of anger could.

UK doctoral student Ricky Pond has been interested in the feeling of disgust and its origins from the beginning of his doctoral work in psychology at UK.

With the overwhelming amount of psychological research available on anger and its effects on aggression, Pond decided to test a different negative emotion, one that wouldn't necessarily be associated with hostility.

"I wanted to focus on a negative emotion that leads to less aggression," Pond said. "And my experience with disgust was a good fit."

Pond and his co-author, UK Psychology Professor Nathan DeWall, conducted five studies to test Pond's hypothesis that disgust sensitivity predicts less aggression. Those tested who were more disgust-sensitive were less likely to be aggressive. As disgust is an avoidant emotion, disgust-sensitive study participants are more likely to withdraw from a situation entirely, DeWall says, although withdrawal was not specifically tested.

"Say you sit by someone that smells bad on the subway," DeWall said. "You're going to move away from that person. You're not going to engage that person in a physical fight because of your disgust at his or her smell."

Pond used self-reporting techniques in his study, but also had participants inflict noise blasts on strangers and gave "voodoo doll" tests to those with significant romantic partners. Whether it was pathogenic (food), sexual or moral disgust, all disgust led to the same conclusions.

Society doesn't always speak openly about intolerance, and to distance oneself from a situation or a person deemed "disgusting" is standard social fare. Disgust has a history rooted in survival, protecting against disease and other dangers.

"It's almost more acceptable to say that you're disgusted than that you're angry," DeWall said. "Frankly, angry people are viewed as irrational and stupid."

However, Pond points out, telling someone that they disgust you might lead to more aggression in some cases, as the vocabulary is more focused on anger than one might think.

"Saying, 'You disgust me' is a mixture of anger and disgust," Pond said. "A truly disgusted person avoids the situation altogether."

"Trying to make a disgusted person behave aggressively is like trying to put a square peg in a round hole," DeWall said. "It's not going to happen. People might be disgusted and intolerant, but they aren't going to duke it out."

While Pond and DeWall don’t advocate strategically placing repulsive items like smelly socks or live pests on the floors of your local bar to safeguard against brawls, exploring other avoidant emotions are in Pond's future plans.

"It's useful to consider the motivation of an emotion when examining its influence on aggression," Pond said. "In a brutal and hostile world with the role of violence increasingly present in mass devastation, it's important to investigate the cognitive, emotional and situational factors that work to reduce behavioral aggression."