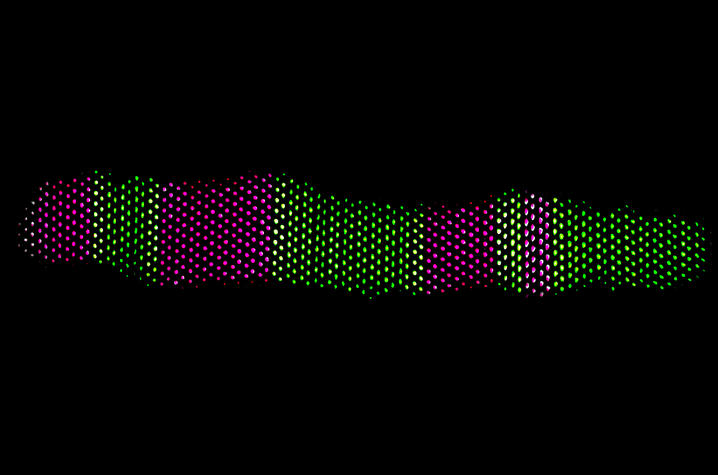 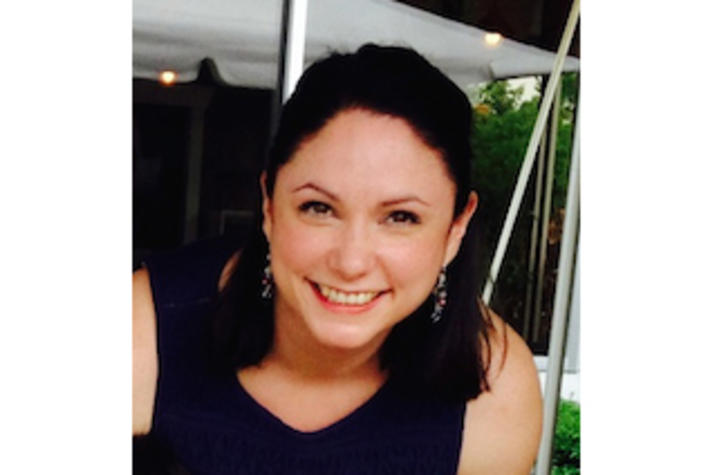 LEXINGTON, Ky. (June 2, 2017) — It’s a material world, and an extremely versatile one at that, considering its most basic building blocks — atoms — can be connected together to form different structures that retain the same composition.

Diamond and graphite, for example, are but two of the many polymorphs of carbon, meaning that both have the same chemical composition and differ only in the manner in which their atoms are connected. But what a world of difference that connectivity makes: The former goes into a ring and costs thousands of dollars, while the latter has to sit content within a humble pencil.

The inorganic compound hafnium dioxide commonly used in optical coatings likewise has several polymorphs, including a tetragonal form with highly attractive properties for computer chips and other optical elements. However, because this form is stable only at temperatures above 3100 degrees Fahrenheit — think blazing inferno — scientists have had to make do with its more limited monoclinic polymorph. Until now.

A team of researchers led by University of Kentucky chemist Beth Guiton and Texas A&M University chemist Sarbajit Banerjee in collaboration with Texas A&M materials science engineer Raymundo Arroyave has found a way to achieve this highly sought tetragonal phase at 1100 degrees Fahrenheit — think much closer to room temperature and potential holy grail for the computing industry, along with countless other sectors and applications.

The team’s research, published May 16 in Nature Communications, details their observation of this spectacular atom-by-atom transformation, witnessed with the help of incredibly powerful microscopes at Oak Ridge National Laboratory. After first shrinking monoclinic hafnium dioxide particles down to the size of tiny crystal nanorods, they gradually heated them, paying close attention to the barcode-like structure characterizing each nanorod and, in particular, its pair of nanoscale, fault-forming stripes that seem to function as ground zero for the transition.

"In this study we are watching a tiny metal oxide rod transform from one structure, which is the typical material found at room temperature, into a different, related structure not usually stable below 3100 degrees Fahrenheit," said Guiton, who is an associate professor of chemistry in the UK College of Arts and Sciences. "This is significant because the high-temperature material has amazing properties that make it a candidate to replace silicon dioxide in the semiconductor industry, which is built on silicon."

Watch through the microscope's lens as hafnia atoms rearrange themselves at nanoscale levels in this video showing the same raw data seen by the team, courtesy of the UK Guiton Group.

The semiconductor industry has long relied on silicon dioxide as its thin, non-conductive layer of choice in the critical gap between the gate electrode — the valve that turns a transistor on and off — and the silicon transistor. Consistently thinning this nonconductive layer is what allows transistors to become smaller and faster, but Guiton points out there is such a thing as too thin — the point at which electrons start sloshing across the barrier, thereby heating their surroundings and draining power. She says most of us have seen and felt this scenario to some degree (pun intended), for instance, while watching videos on our phones and the battery simultaneously drain as the device in our palm noticeably begins to warm.

As computer chips become smaller, faster and more powerful, their insulating layers must also be much more robust — currently a limiting factor for semiconductor technology. Guiton says this new phase of hafnia is an order of magnitude better at withstanding applied fields.

When it comes to watching hafnia’s structural transition between its traditional monoclinic state and this commercially desirable tetragonal phase at much closer to room temperature, Banerjee says it’s not unlike popular television — specifically, the "Hall of Faces" in the HBO show "Game of Thrones."

"In essence, we have been able to watch in real time, on an atom-by-atom basis, as hafnia is transformed to a new phase, much like Arya Stark donning a new face," Banerjee said. "The new phase of hafnia has a much higher 'k' value representing its ability to store charge, which would allow transistors to work really quickly while merely sipping on power instead of sapping it. The stripes turn out to be really important, since that is where the transition starts as the hafnia loses its stripes."

Arroyave credits real-time atomic-scale information for enabling the group to figure out that the transformation occurs in a very different way at nanoscale levels than it does within the macroscopic particles that result in hafnia's monoclinic form. The fact that it is nanoscale in the first place is why he says the transition occurs at, or much closer to, room temperature.

"Through synthesis at the nanoscale, the 'height' of the energy barrier separating the two forms has been shrunk, making it possible to observe tetragonal hafnia at much lower temperatures than usual," Arroyave said. "This points toward strategies that could be used to stabilize a host of useful forms of materials that can enable a wide range of functionalities and associated technologies. This is just one example of the vast possibilities that exist when we start to explore the 'metastable' materials space."

Banerjee says this study suggests one way to stabilize the tetragonal phase at actual room temperature — which he notes that his group previously accomplished via a different method last year — and big implications for fast, low-power-consumption transistors capable of controlling current without drawing power, reducing speed or producing heat.

"The possibilities are endless, including even more powerful laptops that don’t heat up and sip on power from their batteries and smart phones that 'keep calm and carry on,'" Banerjee said. "We are trying to apply these same tricks to other polymorphs of hafnium dioxide and other materials — isolating other phases that are not readily stabilized at room temperature but may also have strange and desirable properties."

The team’s research was supported in part by the U.S. Department of Energy, NASA Kentucky, the National Science Foundation and the Air Force Office of Scientific Research.

To learn more about Guiton’s research at UK, visit www.chem.uky.edu/research/guiton/.