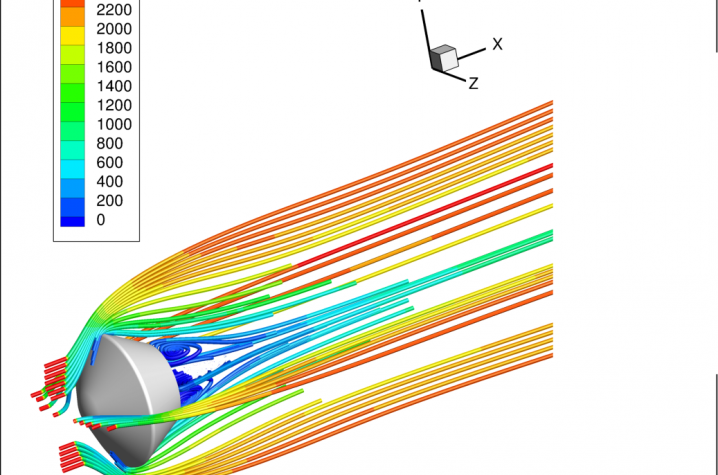 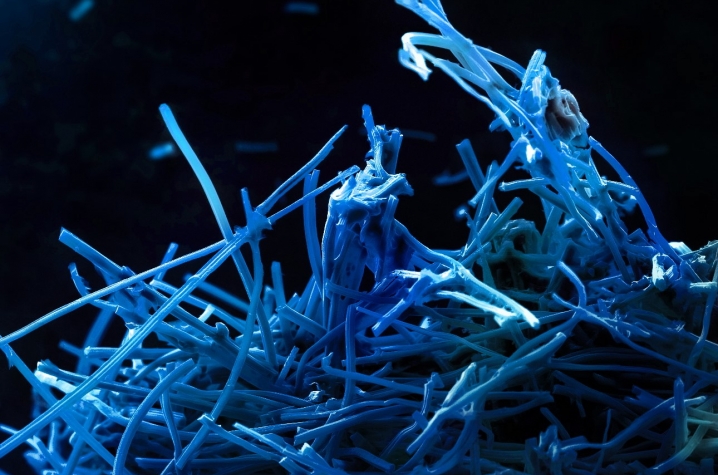 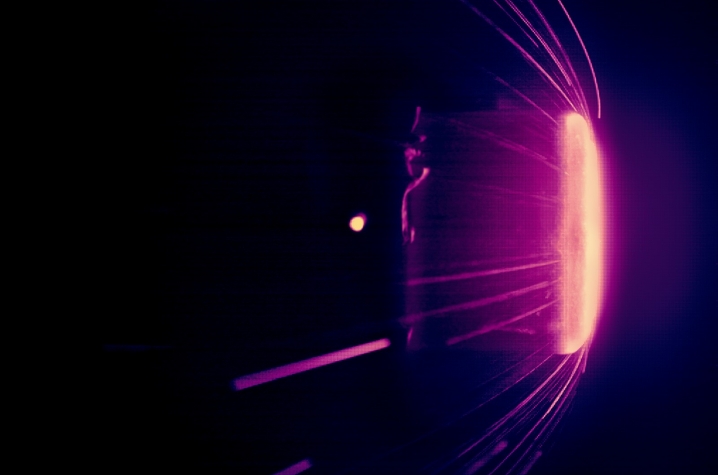 LEXINGTON, Ky. (Nov. 21, 2014) — Alexandre Martin, a University of Kentucky assistant professor of mechanical engineering, has been awarded $500,000 from NASA to improve the design of heat shields on spacecrafts over the next three years. His UK proposal was one of 11 university-led proposals selected for the Early Stage Innovations Space Technology Research Grant.

The goal of Martin's project, "Model Development and Experimental Validation of Reactive Gas and Pyrolysis Product Interactions with Hot Carbon Chars," is to better understand the behavior of material under extreme heating environments, such as the one experienced by a spacecraft when it enters an atmosphere.

"More specifically, we will be performing detailed experiments that would allow us to understand and model the complex physical interactions that occur when a very hot gas interacts with an equally hot piece of porous carbon," said Martin.

The team's research should eventually improve the design of heat shields on spacecraft by increasing the fidelity of the predictive models and reducing the weight dedicated to the heat shield. Reducing the thickness of a heat shield allows a spacecraft to carry more usable payload to its destination.

The Early Stage Innovations project leverages a $1.05 million NASA EPSCoR award that Martin received in 2013 on a related topic. Martin also credits the support and past grants awarded through NASA Kentucky Space Grant Consortium and EPSCoR Programs over the last three years for enabling the teams to develop expertise needed for the proposals.