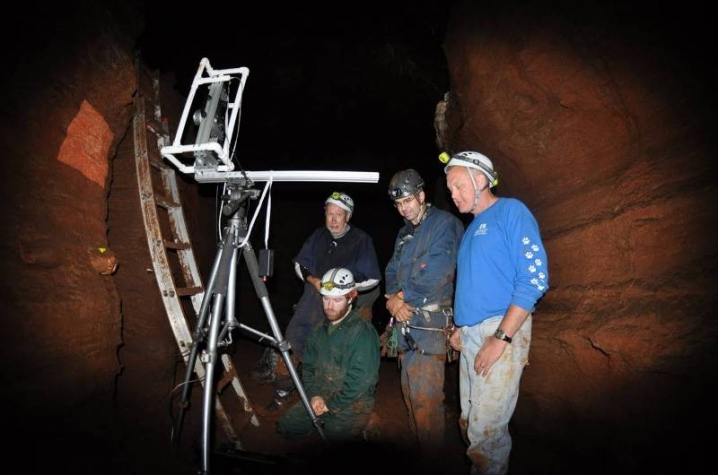 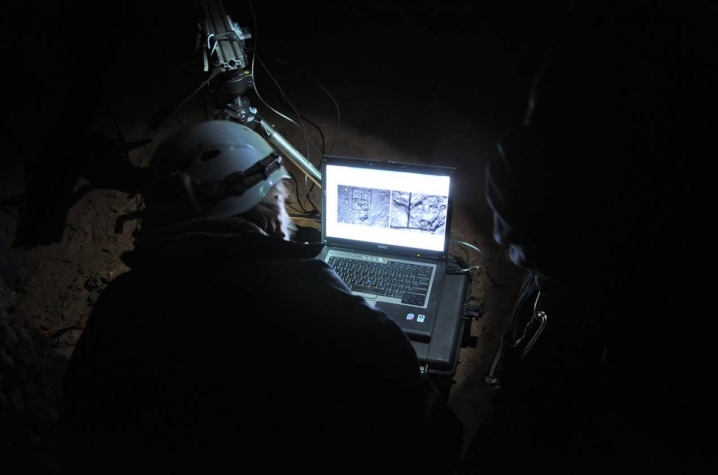 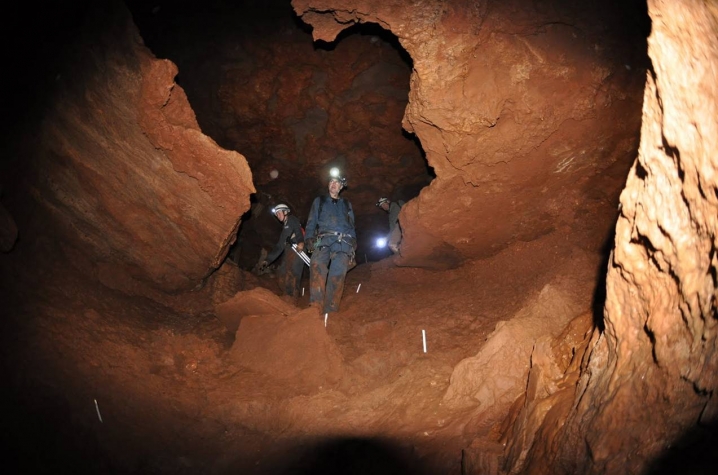 LEXINGTON, Ky. (Nov. 18, 2010) - Archaeologists have long used digital photography to document ancient findings, but a group from the University of Kentucky Center for Visualization and Virtual Environments (Vis Center) is using structured light illumination (SLI) to also gather 3-dimensional data on such artifacts, allowing for scientific measurement and further study.

Carbon dating indicates that the cave was sealed off around 1435 A.D., perhaps by a cave-in.  In 1985, the cave reopened by a natural sink hole.  In order to insure the protection of the cave's rare artifacts, the landowners granted generous access for scientific exploration and study on the condition that the cave's location be kept secret.

[IMAGE2]The group entered the cave by rappelling in and then lowering equipment by rope. Hassebrook and the Vis Center team brought their extensive experience with SLI research and development, as well as their mobile SLI scanner which is battery operated for remote mixed resolution scanning without need for a generator.  The team worked on two sites in the cave, one with human and bear prints, and the area with the cave art.

The expedition was a success, collecting more than a dozen 3-D scans of the prints and artwork.  The scans produce a 3-D point cloud with more than 2 million 3-Dimensional points as well as a 18 million pixel color image.  These can be combined into one color 3-Dimensional scan.  Adding the 3-Dimensional coordinates to every pixel allows for scientific measurement of the data.