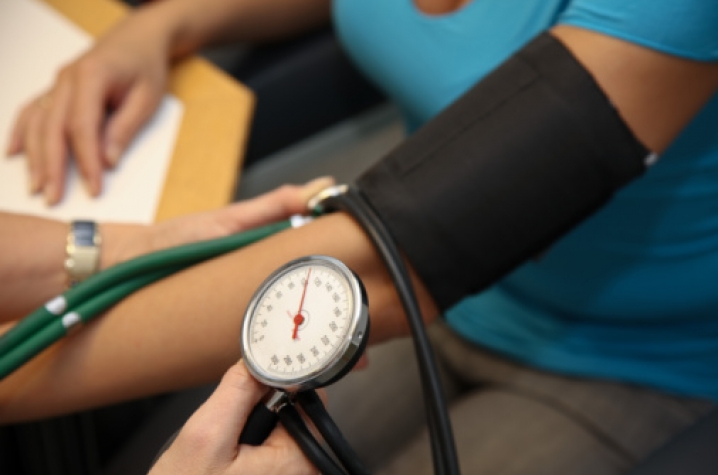 The study was co-authored by Glen P. Mays, the new F. Douglas Scutchfield Endowed Professor in Health Services and Systems Research at the University of Kentucky College of Public Health. At UK, Mays is affiliated with the National Coordinating Center for Public Health Services and Systems Research, funded by the Robert Wood Johnson Foundation. Sharla A. Smith, a research associate in the Department of Health Policy and Management, University of Arkansas for Medical Sciences, co-authored the study.

The study examined whether changes in spending by local public health agencies over a 13-year period contributed to changes in rates of community mortality from preventable causes of death, including infant mortality and deaths due to cardiovascular disease, diabetes and cancer.

The researchers found for every 10 percent increase in local public health spending, mortality rates from the four causes of death analyzed dropped anywhere from 1 percent to almost 7 percent.

“In light of the Affordable Care Act that authorized the largest expansion in federal public health spending in decades, coupled with an economic downturn that has precipitated large cuts in state and local government support for public health activities, it’s critical to take a data-driven look at whether public health spending translates to improved health of our population,” Mays said.

It’s important to examine not only how much was spent, but also how it was spent, Mays said. “Our findings suggest that a connection between spending and health outcomes does exist, although it’s important to note that resources must be successfully aimed at activities that target at-risk population groups to ensure that spending is resulting in positive outcomes.”

Previously, little research has been done in the area of the impact of public health spending on population health. Mays and Smith analyzed changes in spending patterns and mortality rates within the service areas of the nation’s nearly 3,000 local public health agencies over a 13-year period.

Increases in public health spending were associated most significantly with reductions in deaths for four of the six mortality rates, with the strongest effects for infant mortality and cardiovascular disease mortality.

After accounting for differences in demographic and socioeconomic characteristics, medical resources and other factors, communities that made the largest investments in public health spending experienced the most significant reductions in mortality from leading preventable causes of death.

“Although a definitive causal link between spending and mortality cannot be drawn, the study does provide compelling evidence that communities must pay attention to more than local medical resources and interventions, but also to the resources invested in local public health activities to truly make a difference in the health of their people,” Mays said.

The study provides a foundation for further research, particularly in light of the ACA investment of a projected $15 billion in new spending over 10 years in federal public health spending and the continued reductions in state and local government spending for public health, Mays said.

The research was supported by a grant from the Robert Wood Johnson Foundation.

For more information about the National Coordinating Center for Public Health Services and Systems Research: www.publichealthsystems.org