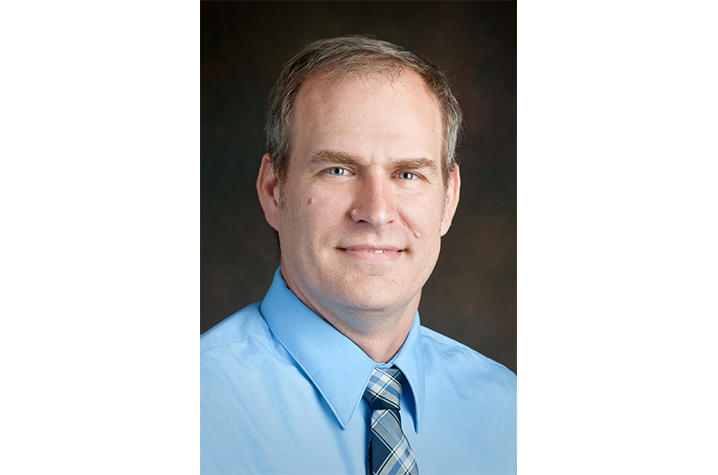 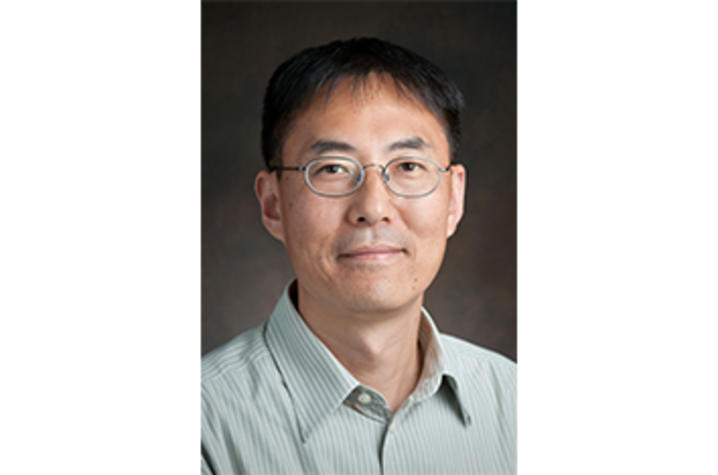 LEXINGTON, Ky. (Jan. 16, 2018) — The University of Kentucky Center for Applied Energy Research (CAER) has received a $1.6 million U.S. Department of Energy (DOE) grant that will seek to modularize and standardize gasification systems that could be used across the Commonwealth of Kentucky to turn existing coal resources into new energy feedstocks.

The project — titled Staged Opposed Multi-Burner for Modular Gasifier — was funded by DOE’s National Energy Technology Laboratory (NETL) and will develop and test a scaled-down version of an opposed, multi-burner (OMB) gasifier to standardize the gasification process in a manner that could significantly reduce the cost of the technology. Gasification is typically completed on a large scale. The CAER project will take that traditional gasification technology and tweak it for efficient operation in a modular system. If the engineering portion of this project is successful, the new design can be brought directly to communities across the state where the feedstock remains.

Gasification is the process of converting materials into carbon monoxide, hydrogen and carbon dioxide by reacting the materials at very high temperatures with limited oxygen. The process creates synthetic gas (syngas), which can be used as fuel or converted to liquid fuels and chemicals.

"We are seeking to create a gasification system that can be taken into any Kentucky community that has leftover coal materials and give those materials a new life as an energy source," said Rodney Andrews, director of CAER and principal investigator on this project. "There is an abundance of coal slurry and other coal-based resources across the Commonwealth. Most of these materials are not being utilized currently and are sometimes considered an environmental hazard. If successful, this project would allow us to give those materials a new life in Kentucky's energy mix."

The proposed staged-OMB arrangement will provide a high fuel and loading flexibility by varying load among burners, as well as improve fuel conversion and gasification efficiency through provision of better flow fields. This arrangement also enhances mixing due to staged-firing with additional burners, and prolongs burner service life by controlling temperature distribution along the gasifier, thereby avoiding hot spots.

This is the second grant CAER has received from NETL in recent months to study gasification-related technology. The center recently received funding to support a front end engineering design study for a 5-megawatt electric equivalent polygenerating unit utilizing waste coal fines and biomass as feedstocks, working with partners in Hazard, Kentucky. Both awards are part of NETL's efforts to foster early adoption of small-scale modular coal-gasification. As NETL notes, "these technologies may open new market opportunities for domestic coal."

Kunlei Liu, associate director for research at CAER, is working on both NETL-funded projects. He said that the two projects will allow CAER and community and industry partners to find solutions that will "better realize the full potential of Kentucky’s abundant coal and its residuals."

"These projects represent both an energy opportunity and a chance to recycle and repurpose materials that were not always considered high-value," Liu said. "As a center that is constantly seeking to find solutions to real problems across the Commonwealth of Kentucky, we feel that modular gasification has a chance to create jobs, spur economic growth and improve Kentucky’s environment."

As part of the grant, CAER will be collaborating with East China University of Science and Technology and Trimeric Corporation from Texas.