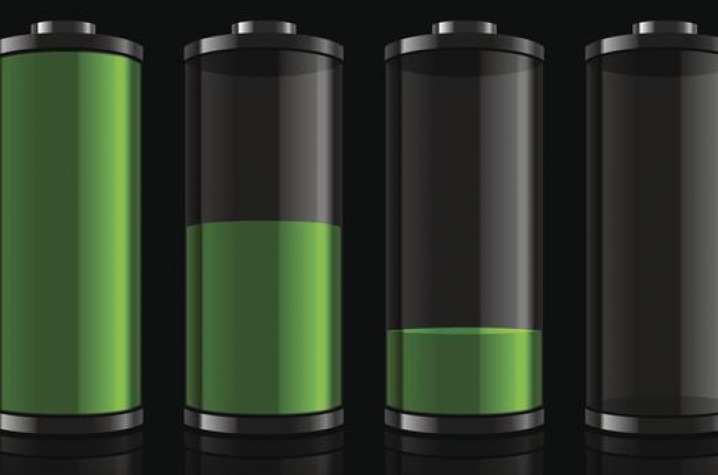 LEXINGTON, Ky. (Oct. 17, 2014) — Research from the University of Kentucky Department of Chemistry will help batteries resist overcharging, improving the safety of electronics from cell phones to airplanes.

The research, led by Susan Odom’s group, has focused on the design, synthesis, and testing of organic compounds that can be incorporated into the electrolytes of lithium-ion batteries to improve their safety profiles. Specifically, Odom’s team is studying compounds called redox shuttles.

Lithium-ion batteries are the energy storage technology of choice for portable consumer electronic devices such as laptops and cell phones. Over the past few years, these batteries have been incorporated on larger scales into electric vehicles and airplanes. Battery safety is of utmost importance to manufacturers and consumers, especially in applications where battery failure can result in the loss of lives.

Overcharge is a serious concern for batteries connected in series. It can lead to catastrophic failures in the form of fires and explosions. The redox shuttle compounds being studied at UK prevent overcharge by transporting electrons between battery electrodes when excessive current is applied to fully charged batteries.

Members of the Odom group, including undergraduate researcher Corrine “Nina” Elliott, designed a new phenothiazine derivative that protects batteries from overcharging for thousands of hours. The protection offered by this compound, 3,7-bis(trifluoromethyl)phenothiazine, lasted more than four times longer than the only commercial competitor.

The Odom group plans to test the performance of this redox shuttle in larger batteries, similar to those that are being used in electric vehicles.

This work was published in the Journal of Materials Chemistry A.